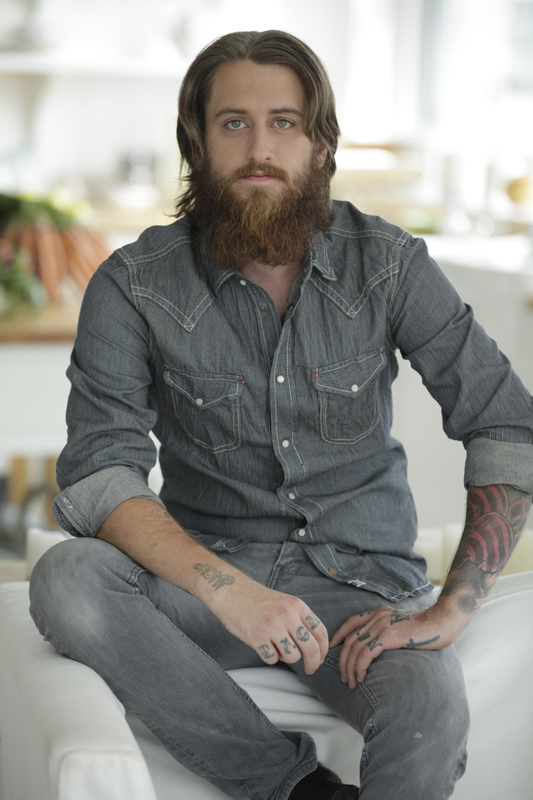 Chefs have gained a reputation as being the new Rock ‘n’ Roll outlaws: culinary renegades, profane and eccentric: Everyone from Marco Pierre White to Gordon Ramsey have gained reputations for their toughness in the kitchen along with their super-sized personalities. Now, it’s time to meet a wildly creative young Chef who reveals the dark side of his life:

“Nine Lives: A Chef’s Journey from Chaos to Control”
by Brandon Baltzley

Chef Brandon Baltzley has written a rough, raw and fascinating look at his life – in kitchens, in relationships, and in a series of addictions – to drugs of all kinds – this is a compelling and unsettling memoir!

Here is what Booklist said:

“Baltzley has a clear passion for food, which will attract readers drawn to the personalities behind the dishes, but his eye-openingly honest account of drug addiction clearly separates his story from most foodie memoirs… After following Baltzley on his breakneck trip through both high-end and middle-of-the-road restaurants across the country, readers will wonder what this unusual chef’s next life will bring.”
—Booklist 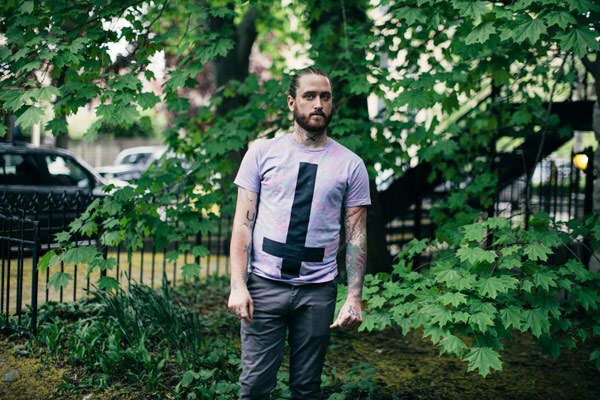 But talk about polarizing! A quick glance at the reader reviews on Amazon show a surprising amount of negative reaction to the book…as one reader review stated:

This is one of the worst “memoirs” I have ever read. It doesn’t come across as honest, in the least. And you close the book (if you even finish it) hating the author, not feeling sympathetic to his plights as was intended. It’s a whiney, made-up history from someone desperately clawing his way toward his sophomoric goal of being a “celebrity chef”.

Wow! The book is full of intense stories about addiction, drug use, infidelity – and the readers shared their anger at Chef Baltzley’s story:

“If you like reading about a whining, self-pitying, self-absorbed junkie loser you’ll love this book.”

I will be honest: there are moments in the book when I am frustrated and angry at Baltzley – for throwing away great opportunities, for letting his addictions nearly destroy his life, and for hurting others – but I know all this because he was honest enough to share it! Baltzley is very candid about his drug and alcohol addction, with chilling stories of how far he let his life get out of control…

The Chef’s incendiary prose – and some of the shocking details of his actions – have clearly upset some readers – but the book is honest, candid, and ultimately a story of redemption…

Here’s a great article on Chicago Reader, that takes a great look at this talented Chef:

Baltzley is clearly a talented, creative Chef. It is interesting that his story has polarized food fans – but the book is fascinating, and his current career is certainly interesting…

Here is what he is up to now….it’s called “TMIP” – the new project between Leigh Hansen and Brandon Baltzley to bring a fully sustainable farm and restaurant to a rural setting in the Midwest.

You can read all about this project, plus the myriad of other projects that he is involved with, and see some great videos as well, by clicking on his website here: One of the most interesting parts of the book is related to his work at Chicago’s iconic, 3-Michelin starred Alinea restaurant….

The story of how Baltzley ended up at Alinea is fascinating, and it is equally troubling how it ended as well…here is a picture I took while Chef Achatz was “designing” dessert at the table next to us…

Chef Achatz is a brilliant Chef, and the story Baltzley tells may be one reason some readers are so angry about the book…and another reason to check out “Nine Lives”.

We loved our dinner at Alinea – and you know Alinea was recently in the news for Chef’s tweet about a couple who brought a baby to dinner:

If you want to know about this great restaurant, and see why it’s one of the world’s best restaurants, you can click on my story here:

And let me know what you think of Chef Brandon Baltzley’s “Nine Lives!”

Like Loading...
‹ A Japanese “Hand” I-Phone! THE Craziest I-Phone Cover EVER – “Handy” Too!
“Zombeavers”! The Latest In Killer Animal Movies! Frogs, Ants And More Campy Horror! ›