A friend “just knew” that a movie called “Zombeavers” was just the film for me – that’s right, Randy, it IS the kind of film I love to share – because it’s extreme – and extremely goofy!

Yes, there is a new film that captures the fury of mother nature – IF Mother Nature was a Beaver!
The title tells you all you really need to know, but the trailer reinforces the fun they have in store for you! 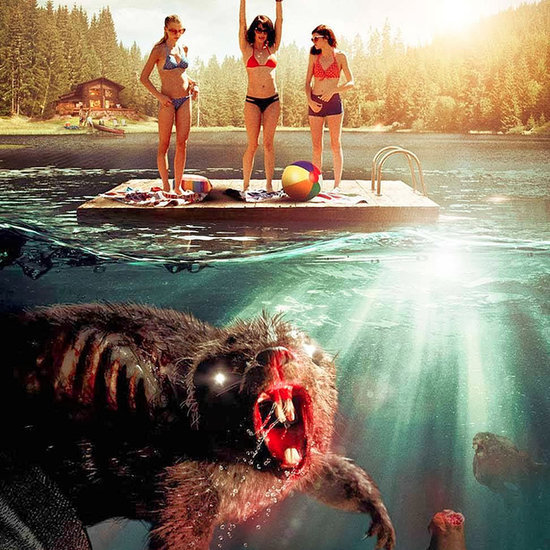 Here’s the plot: a bunch of kids go to a cabin in the woods and have a big party – and then they all decide to go swimming in the lake outside…. 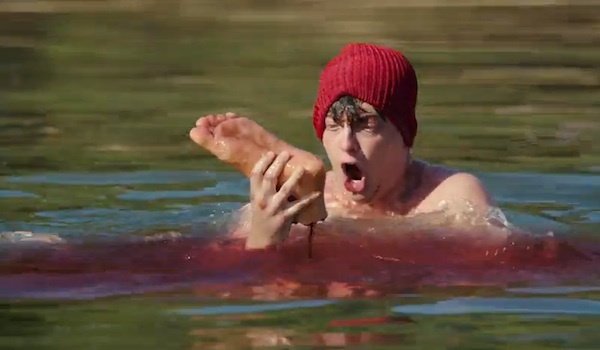 And the zombie-infused Beavers eat them. Got it? Well, of course you do, it’s just the latest in a long line of wacky, bloody “animals eat people” movies…

A History Of Bad Animals!

This genre is seeing a resurgence now, thanks to camp movies like – you guessed it, the phenomenon that is “Sharknado”… 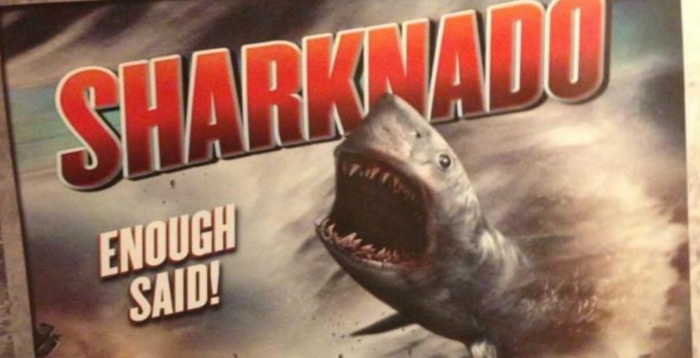 This campy movie genre actually got its start in the 50’s, as America needed a break from the cold war – and moviegoers found just what they needed when nuclear-mutated giant Ants began to attack… 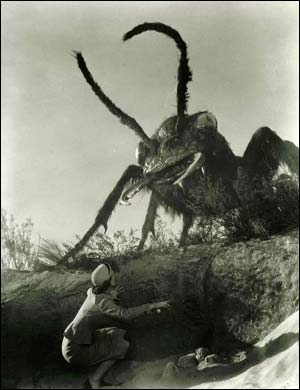 In the 70’s, campy classic like “Frogs” continued the mayhem…

And recently, the trend is back, thanks in part to a popular remake of a classic 70’s horror film…which was itself a campy homage to “Jaws”…bring on the piranha!

“Beer, sun, and naked honeys making out under water!”

Well, that is what “Switchblade Romance” director Alexandra Aja promised when he remake the 70’s camp classic “Piranha!” And he delivered, too! 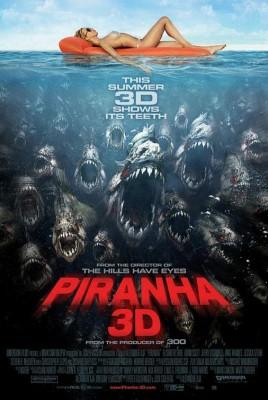 And of COURSE it would be in 3D, so you could “appreciate” everything the movie had to offer – and it did, a funny, sexy and bloody good time! 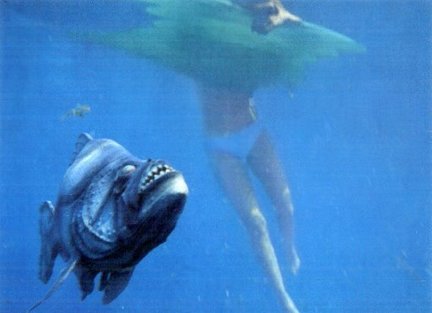 I love ALL of these films – and look forward to seeing the campy fun of “Zombeavers” as well – keep it up, wacky movie makers! Let the animals roam!