Home › 70's Cinema › Classic “B” Movies! Body Heat! Battle Royale! Bogart Too! Cinema’s Greatest Films That Begin With A “B”!

Classic “B” Movies! Body Heat! Battle Royale! Bogart Too! Cinema’s Greatest Films That Begin With A “B”!

How About Some Classic “B” Movies!

I’m getting 2020 off to a cinematic start: with these then “B” movies!

In Hollywood parlance, a “B” movie used to refer to the second film on a double feature – a lesser known movie that viewers got as a bonus…here’s an example:

It’s too bad there are no longer double bills like this, but it gives me a way to launch into ten great movies that begin with the letter “B” – and I begin with what I call: 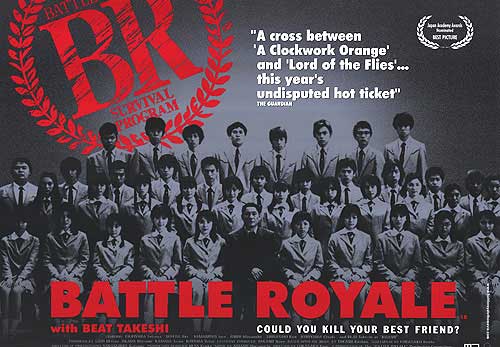 Yes, you may know “Hunger Games”, but this is the film that started it all: a group of students forced to survive on a secluded island – battling against each other – the intense and controversial Japanese film from 2000: 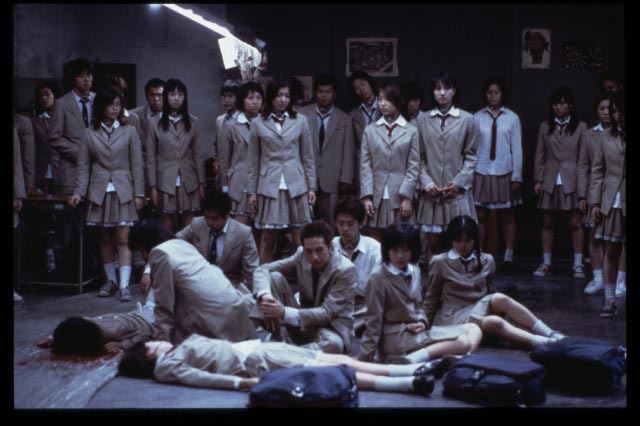 This ultra-controversial film began in Japan as a controversial novel – the story is simple: one high school class is taken to an island – and only one lone survivor leaves! Here is the trailer:

This subject matter was so controversial in Japan that members of the Japanese Parliament tried to get the novel banned, and then later tried to ban the film as well. It backfired, as both became mega-hits based on the controversy.

You can read more about this great movie here:

Next up is one of my favorite movies – about the changing nature of TV news – while it’s 30 years old, it’s amazing topical today: 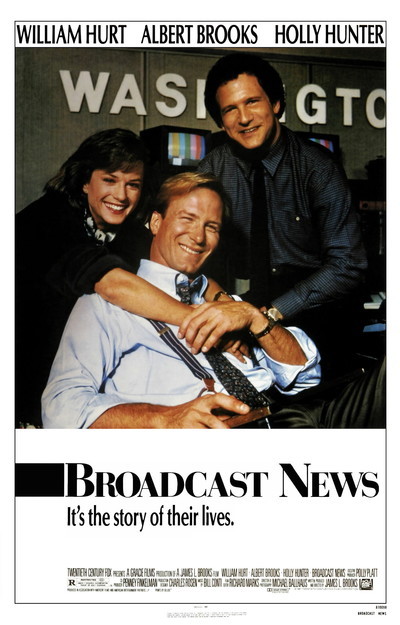 William Hurt, Holly Hunter and Albert Brooks star in this inside look at the changing nature of TV news. You can see so many parallels to what is happening today….one of the best films about TV, TV news, and chasing ratings at all costs…

It’s just one of many films that captured where we are today – see that story here:

Next up is a classic science fiction film from 1982 with the iconic line:

This Ridley Scott films stars Harrison Ford as a “blade runner” who must terminate four “replicants” who stole a ship in space and have returned to Earth to find their creator. 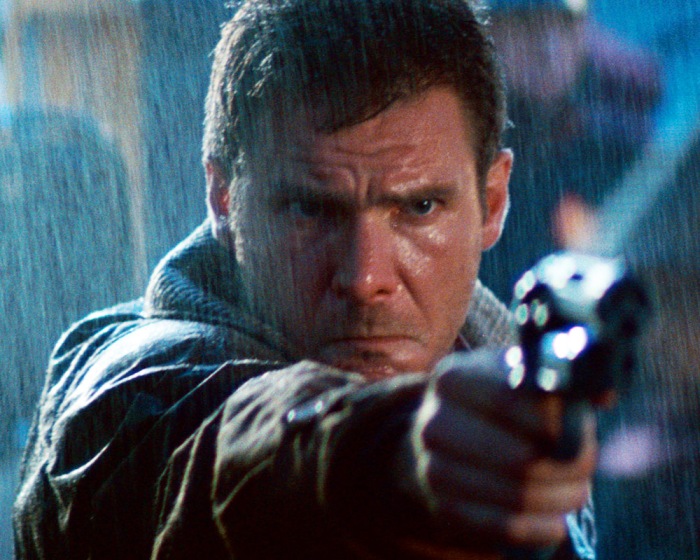 According to IMDB, Ridley Scott’s first cut ran four hours! When he showed it to the cast and crew, they “admitted that while it looked beautiful, it was mostly incomprehensible, necessitating additional editing and an explanatory voice-over.” 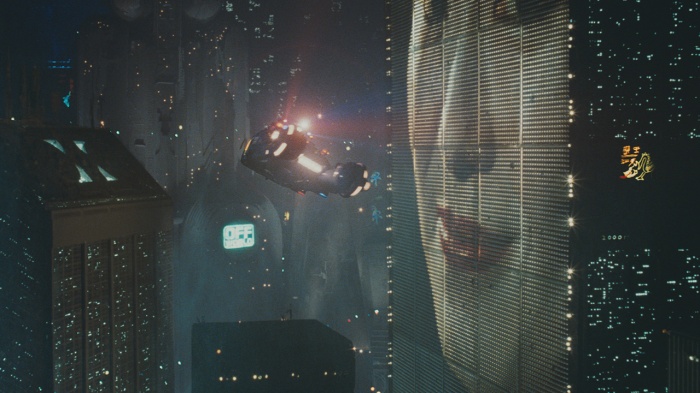 The imagery of the film is haunting, and one of the greatest moments is when the late Rutger Hauer, one of the replicants, leans over Ford and whispers:

The Director has released numerous versions of the film, but the original holds up just fine for me…

Here is one of the most seminal films of the 60’s, which ushered a whole new era of explicit violence in film: 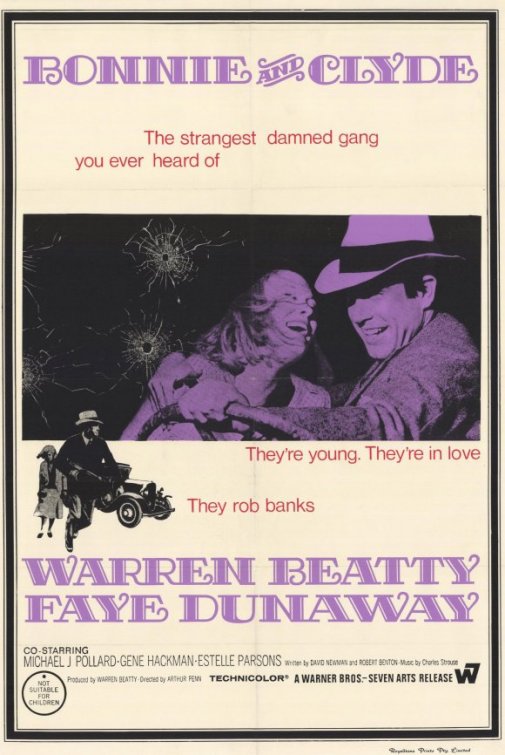 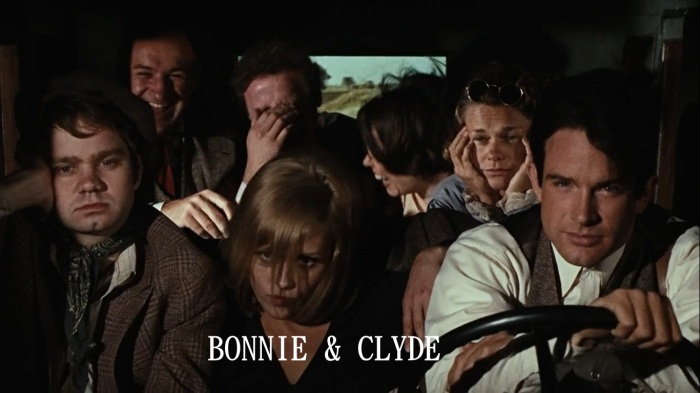 My friend Alison Martino hosted a screening in LA with Pollard in attendance, here is a look at that event:

Time to lighten the mood, with the the highest grossing R-rated female comedy of all time! 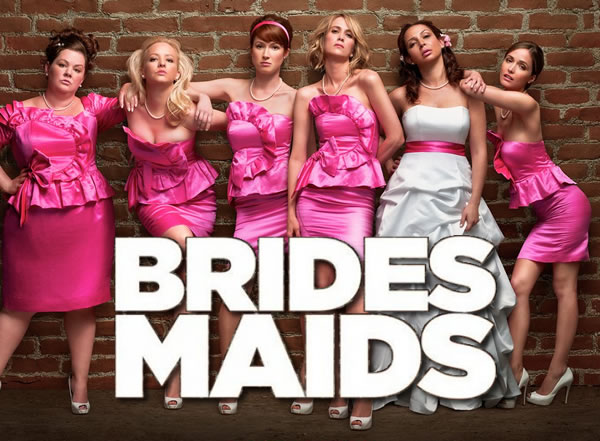 Kristen Wiig catapulted to stardom in 2011, along with Melissa McCarthy, thanks to this hilariously funny look at the world of “bridesmaids” – check out the trailer:

This ensemble cast is amazing – and Jon Hamm is hilarious is a small role as Wiig’s sex-crazed boyfriend:

Here is some surprising trivia, thanks to IMDB:

“Before he came to Hollywood, Jon Hamm, who plays Ted in this movie, was a high school drama teacher at the John Burroughs School in Ladue, Missouri. One of his acting students was Ellie Kemper, who plays Becca.”

Wow, I love that!

Now that I have you laughing, time to thrust you into a political assassination drama that was overlooked upon release, but now is considered a masterpiece!

Legendary Director Brian DePalma made this political thriller set during the 1976 bicentennial election. John Travolta has never been better as a Sound Engineer who accidentally captures a political assassination – here is the trailer:

Travolta is terrific in the film, which bombed upon release, but is now considered a masterpiece. DePalma’s previous film was “Dressed To Kill”, and while that thriller was a smash hit, this was considered too dark by audiences at the time: 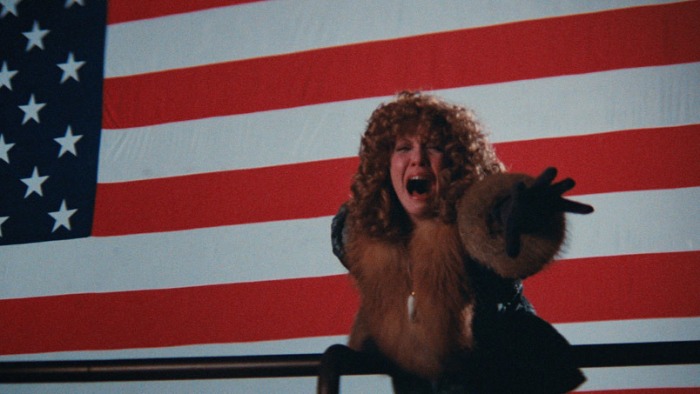 DePalma’s then wife Nancy Allen starred as well, and she did a great job…read more about this film, and other DePalma masterpieces, here:

Here’s another great film that was overlooked upon release, even though it starred one of the biggest stars of 1971: 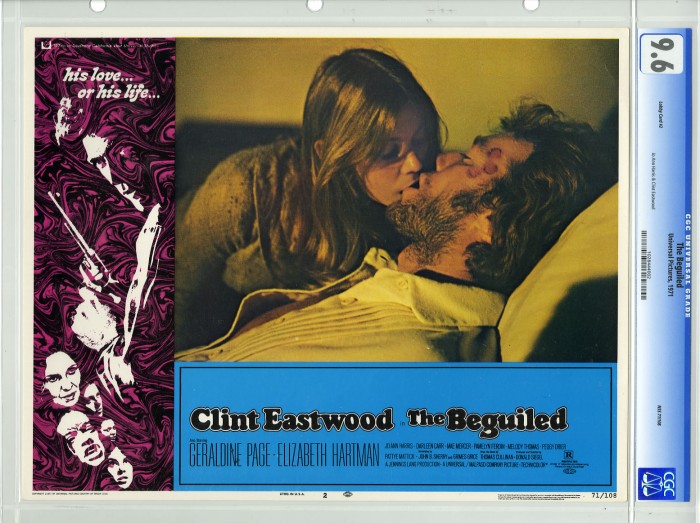 “The Beguiled” was overlooked in 1971, partly because Eastwood had two other films the same year – here they are:

Time to lighten up with one of my favorite movies about Hollywood – and arguably Eddie Murphy’s greatest comedic role!

Steve Martin wrote this affectionate look at the underbelly of Hollywood, and Eddie Murphy is hilarious in two roles! 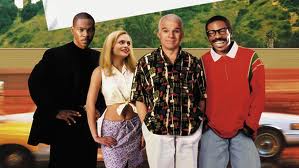 This is a great ensemble cast, an affectionate look at the “anger ons” in Hollywood, and a really funny movie as well – click her for a ton of trivia about this great movie:

Here’s a movie that starred a Hollywood legend:

Humphrey Bogart and Lauren Bacall sizzle in this classic film noir directed by Howard Hawks from a script by legendary Writer William Faulkner!

Check out the classic trailer:

Bogart plays Private Investigator Philip Marlowe, who is hired by a wealthy general to find out and stop his youngest daughter, Carmen, from being blackmailed about her gambling debts… 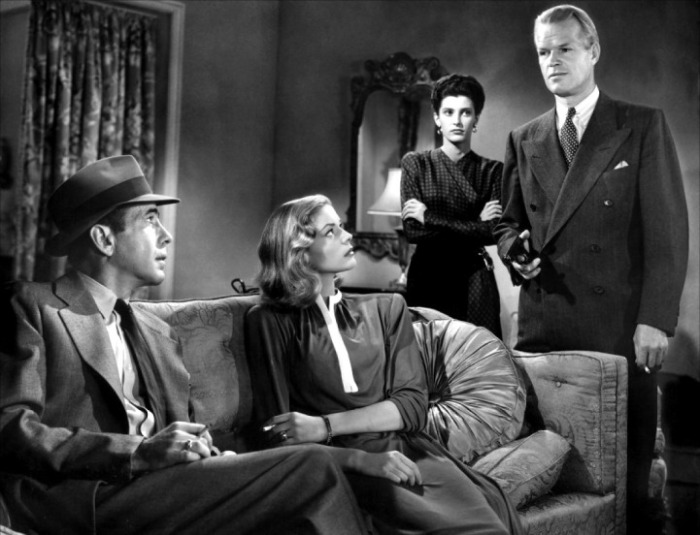 According to Lauren Bacall, production was such fun, that they got a memo from Jack L. Warner saying “Word has reached me that you are having fun on the set. This must stop.”

The film is based on the series of novels by Raymond Chandler…all of them are worth reading as well!

Finally, here is a modern “film noir” classic, which took the genre that “The Big Sleep” epitomized and added a frank sexuality:

“Body Heat” is one of my favorite movies of all time – a great thriller that has a mystery that unfolds beautifully…a classic – see more here:

There you have it – ten films beginning with the letter “B” – let me know what you think, and don’t forget to check out my “A” list as well – click here!

Leave me a comment with your favorite “B” movie!