A Quincy Jones Intervention! The Legendary Music Producer Apologizes For His Wordvomit”! 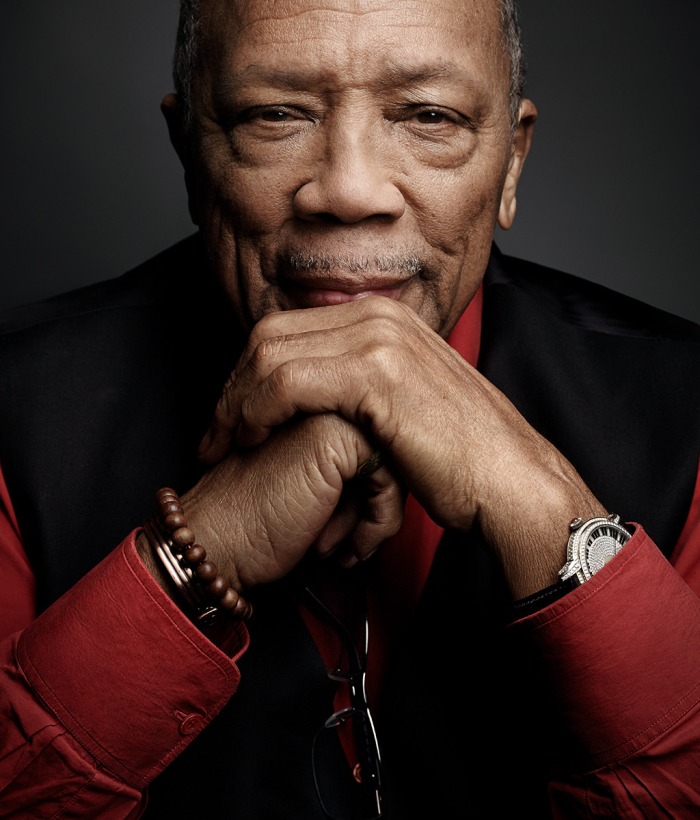 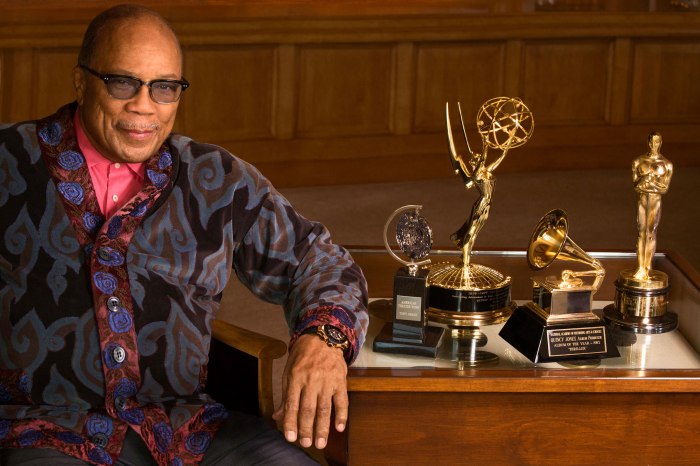 Q went to social media to apologize for his comments, and admit that his family stepped in to “counsel” him!

As The Daily Beast reports:

Quincy Jones has issued an apology for perhaps revealing too much about himself and his famous friends in a recent interview with Vulture. In a long note posted to his Twitter account Thursday, the legendary music producer explained that his six daughters—including actress Rashida Jones—took him aside for a “family intervention” after the interview was released to address some of the “silly things” he said. “I’m sorry & I’m not afraid to say it,” Jones wrote, adding, “it’s apparent that ‘wordvomit’ and bad-mouthing is inexcusable,” even at age 85. “I’m sorry to anyone whom my words offended & and I’m especially sorry to my friends who are still here with me & and to those who aren’t.”

Jones had given a wild interview to Vulture, filled with comments about the JFK assassination, dating Ivanka Trump, and Marlon Brando’s insatiable desire for sex. As Q said int he interview:

“He’d fuck anything. Anything!” Jones said of Brando. “He’d fuck a mailbox.”

You can read more highlights from the original interview here, including comments about Richard Pryor’s sexuality that his ex-wife confirmed, but his daughter adamantly denied:

We’ll see what happens next!

Like Loading...
‹ The Legendary “Nate ‘n Al” Beverly Hills Deli – Has It Been Sold? Will City Step Up To Save It?
“The Zen Diaries Of Garry Shandling!” Judd Apatow’s Epic Documentary Of A Brilliant Comedian! ›