It was one of Kelly’s most memorable shows: Lin-Manuel Miranda and the original Broadway cast of “Hamilton The Musical” stopped by to share hilarious stories – of course, AFTER Kelly’s performed a song from the show as her opening #Kellyoke performance!

Kelly does an gorgeous rendition of the song to open the show with the cast:

Kelly Clarkson covers the “Hamilton” favorite, “It’s Quiet Uptown,” in honor of the “Hamilton” cast joining her on the show this week – it’s amazing!

Then, it was time for the entire cast to hang out with Kelly!

If you ever thought the “Hamilton” cast may be as much fun as their hit Broadway show — you guessed right! Find out who curses the most, who starts spontaneous dance parties, who drank out of their Grammy Award and so much more as Kelly grills Lin-Manuel Miranda with her need-to-know questions.

Here’s some of the show!

The cast had a blast with Kelly – just another of the ALL NEW shows airing every weekday all summer long! 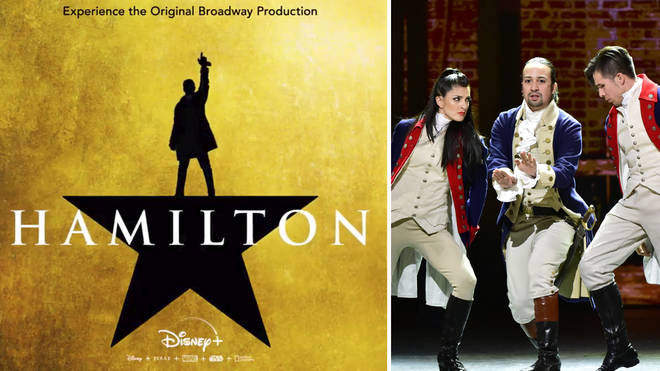 Disney+ premiered the movie version of the stage musical – with the original Broadway cast, on Friday – click here to see the trailer!

Remember: there is an ALL-NEW Kelly Clarkson Show every weekday ALL SUMMER LONG – if you don’t know what time it airs in your town, click the show’s Facebook page here and they will help you find it!

Every new episode begins with an all new #Kellyoke!

I have shared many of Kelly’s terrific #Kellyoke performances like this one – when she busts out “Just Like Heaven” by The Cure for her latest Kellyoke.

Kelly also covered the ’80s pop hit “Every Breath You Take” by The Police in this dreamy #Kellyoke. 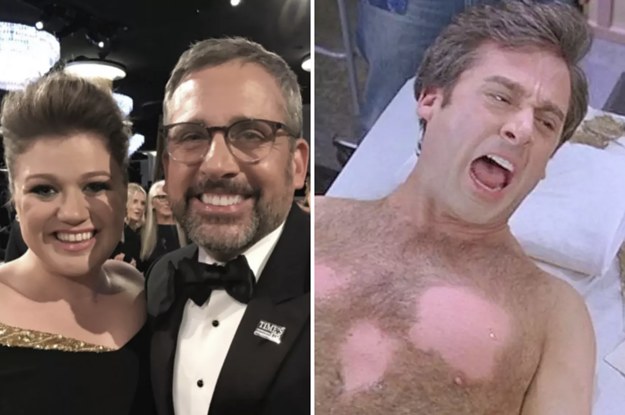 It was the perfect way to start her new talk show, when it premiered in September 2019, and last week, “The Kelly Clarkson Show” won THREE Daytime Emmy Awards, including Kelly as Outstanding Entertainment Talk Show Host!

So, how did Kelly end up being the name Steve Carell blurted out in “The 40-Year Old Virgin?” Click here for the whole hilarious story!

If you enjoy these moments, please share on social media and don’t forget to watch every day, when Kelly sings a new #Kellyoke song every episode!

Like Loading...
‹ Happy 4th of July!
Riveting New HBO Documentary “Showbiz Kids!” Growing Up In Front Of The Camera – A Sobering Look At Stardom! ›