Katherine Johnson, a mathematician and scientific genius, who broke through race and gender barriers in the once segregated NASA died today at 101 years of age. Her calculations were critical contributions to the first manned space flight, and those that came after. The world has lost a trailblazer, pioneer, and hero. May her legacy live on! 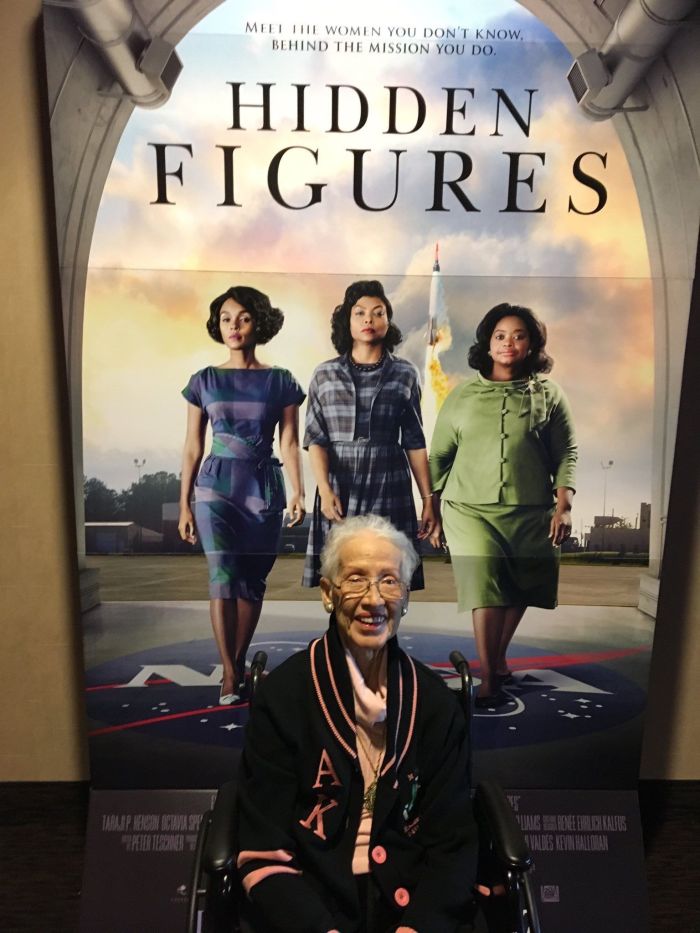 Katherine Johnson receiving The Medal of Freedom from President Obama in 2015.