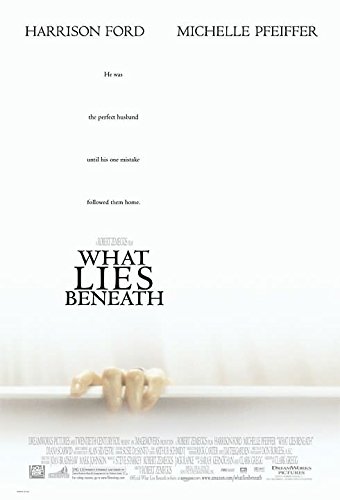 “He was the perfect husband until his one mistake followed them home.”

It’s a line that perfectly sums up this creepy 2000 ghost story starring Harrison Ford and Michelle Pfeiffer – and this week’s “Cult Movie Monday!”

Here’s the plot: the wife of a university research scientist believes that her lakeside Vermont home is haunted by a ghost – or that she is losing her mind. 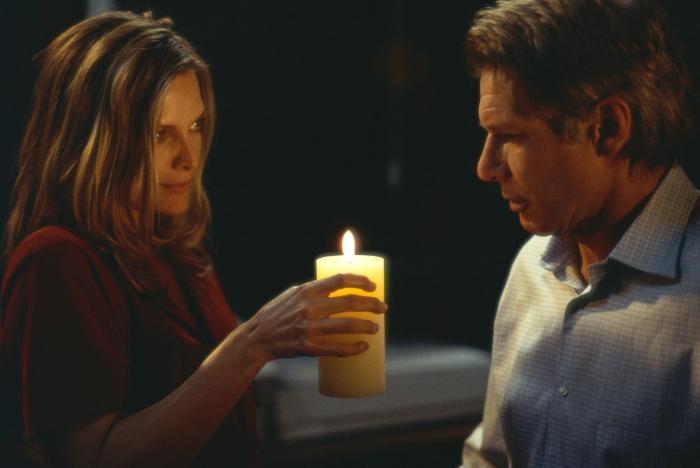 Both Ford and Pfeiffer seem to be having a blast making a scary movie – and lots of the creepiest stuff falls on Pfeiffer! 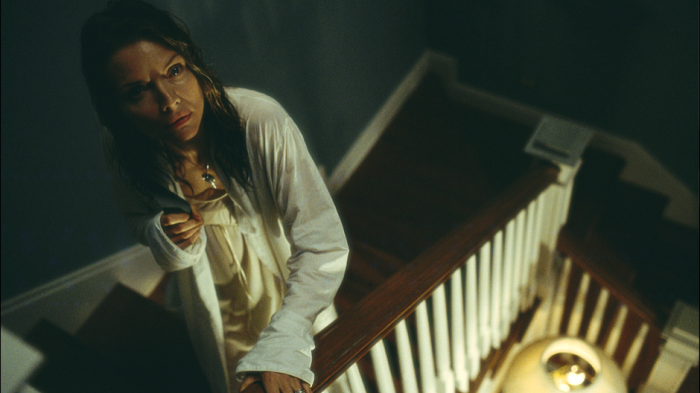 She does a great job as the wife who is slowly losing her mind – but is there a ghost – or even something more sinister?

My DVD came with production notes that reinforced how important the house was to the story – it was actually built from scratch on a Vermont lakeshore – and another was built on an LA soundstage!

“The Vermont location house was built as a real two-story house and had to be structurally sound. By contrast, the stage house in Los Angeles was almost completely adaptable, with removable walls and multiples of certain rooms where more action takes place. For instance, there were five versions of the bathroom set alone.”

Again, Pfeiffer spends a LOT of time in that bathroom, and none of it is good!

Director Robert Zemeckis consciously shot “What Lies Beneath” in the style of a Hitchcock thriller. Also, the heroine of the film is a blonde, which was a common trademark of Alfred Hitchcock’s. 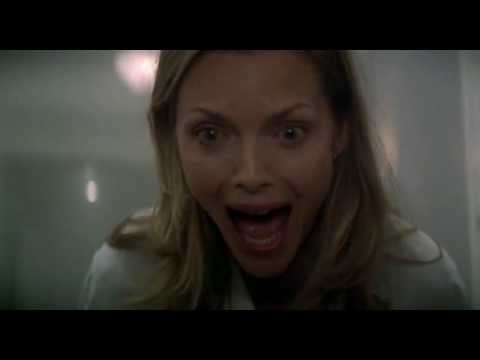 As Zemeckis pointed out:

“I think suspense and cinema were really made for each other. I don’t think anything can manipulate time and place and storytelling techniques the way a movie can. I’ve always wanted to try my and at directing something really terrifying and mysterious.” 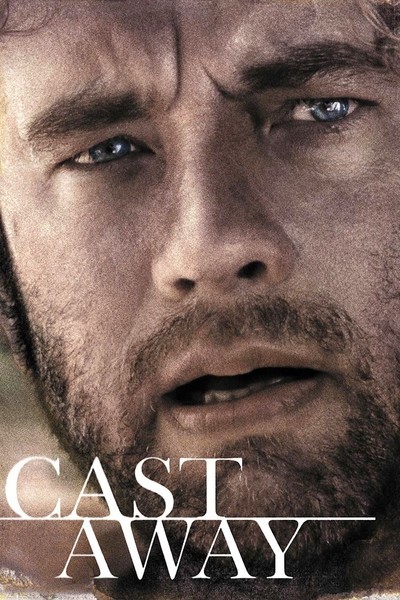 Director Robert Zemeckis filmed “What Lies Beneath” in the middle of making “Cast Away” – he shut that film down so that Tom Hanks could lose all of the weight to show him after living on the deserted island for years!

“What Lies Beneath” is a great ghost story with terrific “A” list acting…now, if you want something a bit MORE cult for this Monday: 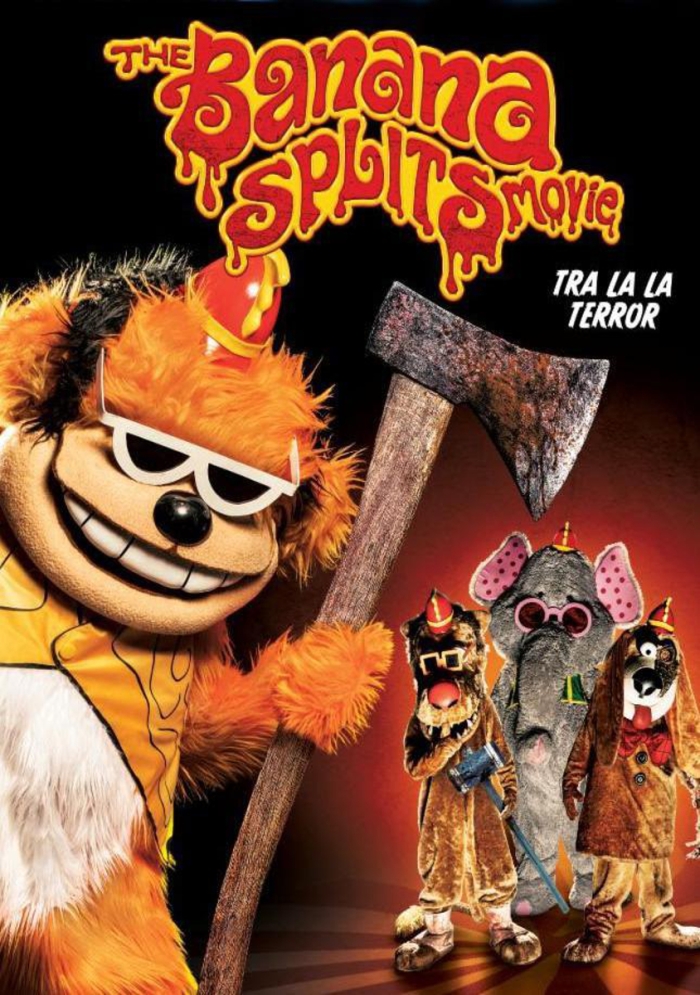 Don’t forget there is a REAL “Banana Splits” horror film!

If you like how important the house is to “What Lies Beneath” then here are three films that use a house as part of the horror very well! 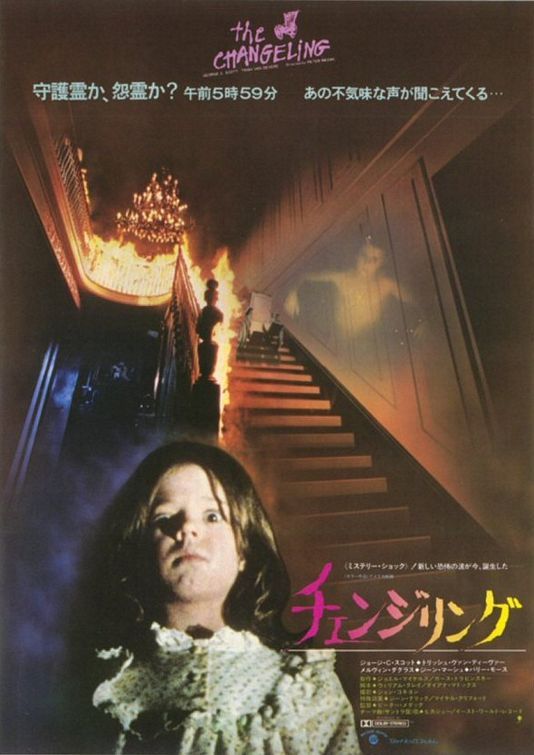 I’ve taken a look at three films that use a house very effectively in the storytelling – click here to see more:

Leave me a comment with your thoughts on “What Lies Beneath!”