Classic Movies “A-F!” Sixty Great Movies With One Thing In Common – The Alphabet!

Celebrating Cinema – One Letter At A Time!

For those who have been playing along, I’ve been looking at great films that begin with the same letters – so far I’ve gone from “A” to “F”…highlighting great movies like these: 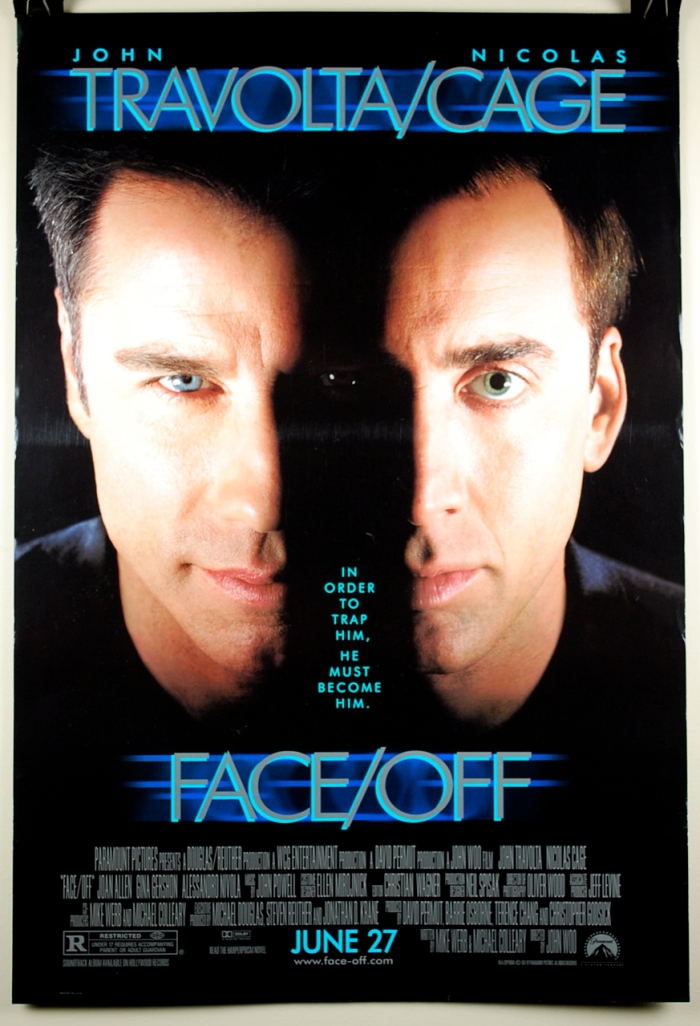 The concept is simple, but it’s a fun way to share ten movies from each letter – in no particular order, but I did try to mix up genres so there were blockbusters and cult gems as well.

Of course, I missed some great ones – I mean, how could I leave this out of the “B” list? 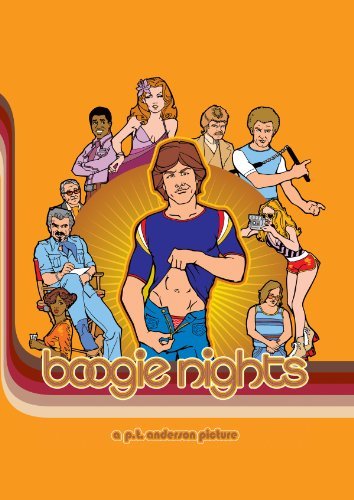 Most recently, my list of ten great “F” movies didn’t have this masterpiece:

As you can see, there are just too many great films – still, it’s great when people give me more options!

If you’ve missed any of my letters, here’s a short recap of “Movies A-F”:

An amazingly iconic movie poster sets the stage for a list of classic “A” movies – from “Alien” to “Auto Focus” and more – see them all here:

“Broadcast News” is a great film, a prescient look at television news in a time to great social change. Here are more of my favorite “B” movies as well:

I also posted on ten great “C” movies, like this cult classic:

“Chuck & Buck” was joined by a wide range of great movies that began with the letter “C” – see them here:

I also posted a list of ten films that began with the letter “D” – a few ere big hits like “Disclosure” with Michael Douglas – and some were more offbeat, like this one: 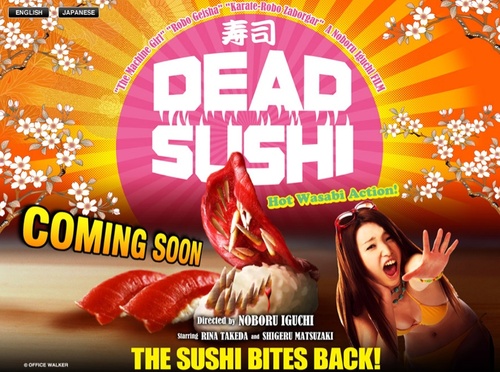 Yes, “The Sushi Bites Back!” That’s just one of the amazing movies with the letter “D” – see them here:

If you like “movies with an “E”, there was classic “Evil Dead” horror, the black comedy “Election”, and this early 70’s cult gem:

Finally, I recently posted my list of “F” movies like “Fargo” and “Fascination”, as well as this Best Picture nominee from 1987: 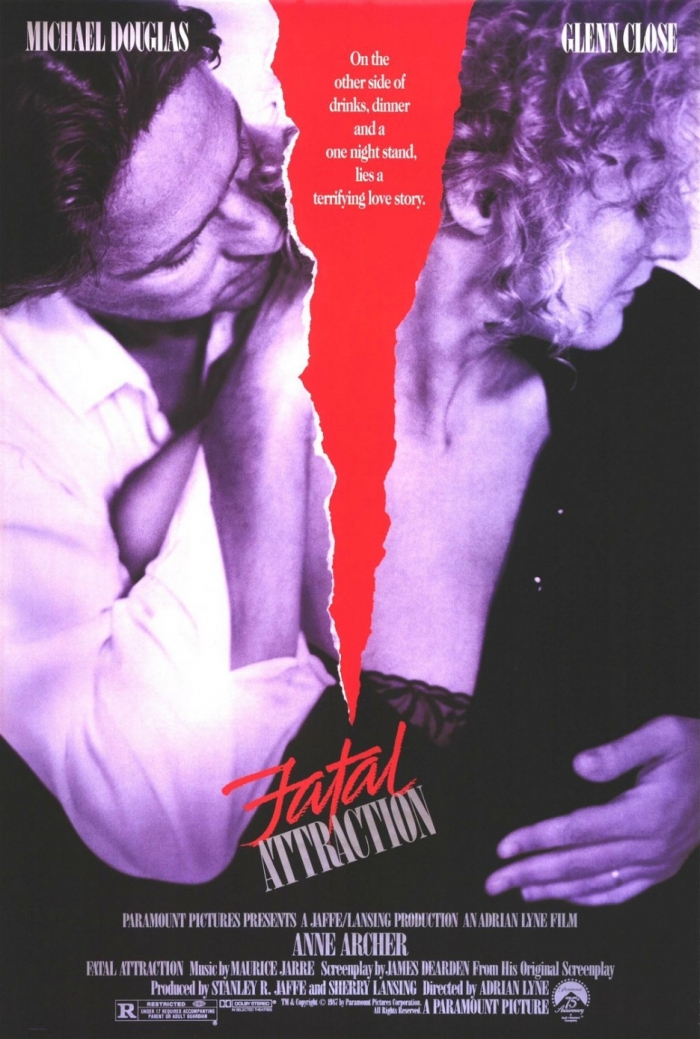 Yes, it was nominated and deservedly so, it’s classic pulp cinema that Hollywood does better than anyone! Oh, the boiled bunny was real, too! Read more here:

Like Loading...
‹ A Major Fire At Tokyo’s Famous Tsukiji Fish Market! Here’s The Latest!
“G” Is For Gangsters! “Gotcha!” And “A-B-C” Too! My Movie Celebration Continues With Classic “G” Films! ›