All Hail The King!

Yes, the “King” of winged serpents, killer babies AND blaxploitation! Yes, one Director has delivered a number of exploitation classics for cult movie buffs, and now there’s a documentary that celebrates this wild wild career!

Larry Cohen is a legendary B-movie Producer, Director, and Screenwriter – who had some of the best cult movies of the 70’s and 80’s…shown here with some of his favorite “stars”….we’ll talk about a few in a moment, but first, check out this wild trailer!

Well, I can’t wait to see this!

Cohen’s first big hit was the classic low-budget horror film “It’s Alive”, about a mutant monster baby that embarks on a killing spree. It has one of the best tag lines for any movie – check out the poster:

“There’s Only ONE Thing Wrong With The David Baby…It’s ALIVE!”

I mean, c’mon, this is one of the greatest tagline ever! And the film delivers as well – a low-budget shocker with a great hook!

He followed this hit up with a sequel, as well as making great blaxploitation films like “Hell Up In Harlem”:

Cohen was known to break a lot of rules when making his movies, and the documentary gets into some of those wacky stories of truly independent filmmaking.

This is the poster for his science fiction classic “Q The Winged Serpent.” It’s a terrific monster movie – a “winged serpent” terrorizes a very 70’s New York City….check out the trailer:

Cohen was a “down and dirty” filmmaker – no muss, no fuss, he just made his wildly entertaining films in a straightforward manner. 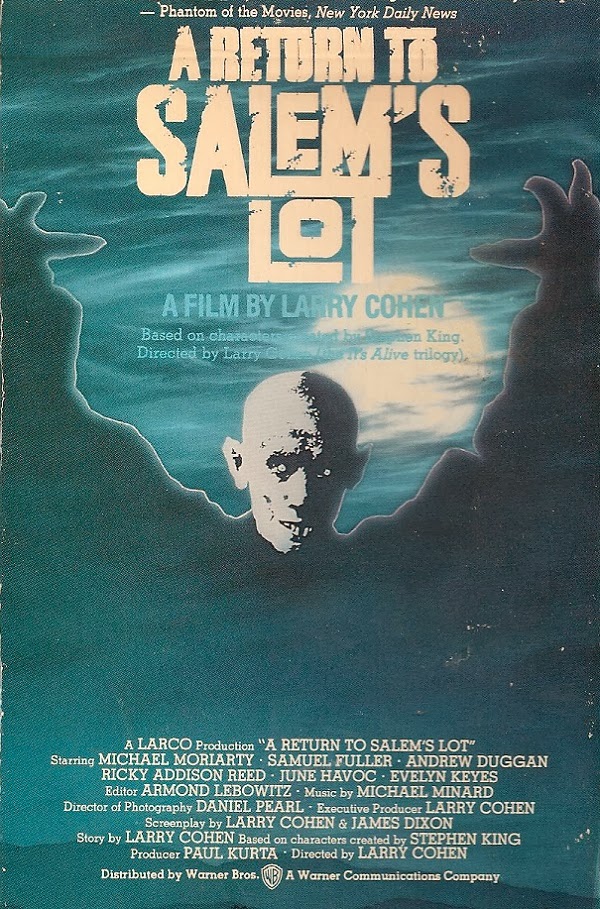 Cohen finished the 1980’s with “Wicked Stepmother” – which was the legendary Bette Davis’s last role…he has many more credits in his career, including screenwriting the Joel Schumacher thriller “Phone Booth” from 2002.

I look forward to seeing more of his films, to fully appreciate this renegade filmmaker…and speaking of legendary exploitation Directors, one of the first was Director Jack Hill, who made this cult classic: 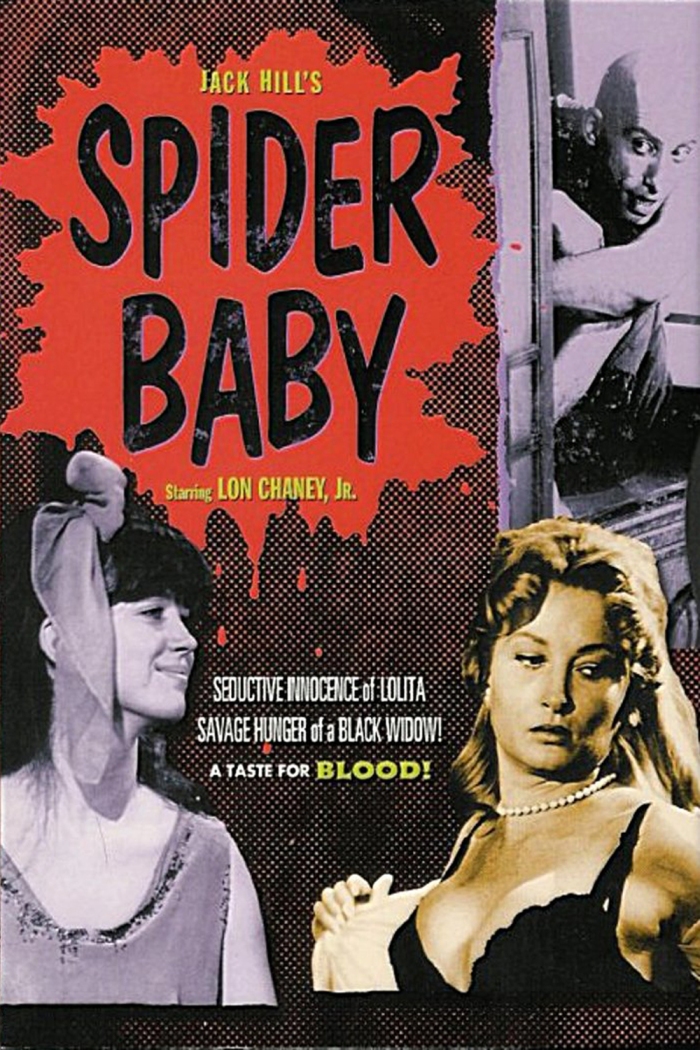 Hill went on to work with Pam Grier among many others – you can see more here:

Some cult Directors just make one classic film and then disappear… 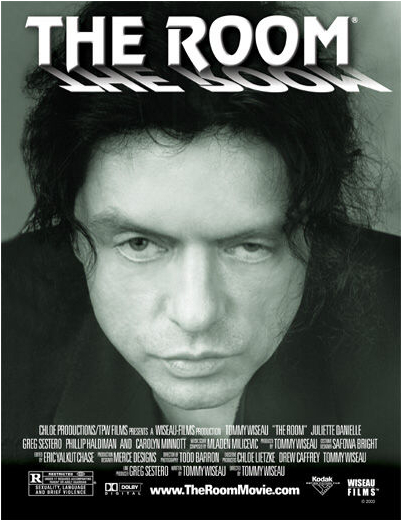 Tommy Wiseau became a legend after just one film, the cult classic “The Room.” Now, it MAY be due to the fact it is considered the worst film ever made – but who’s to judge?

See the trailer for “The Room” here and judge for yourself!

Let me know how many Larry Cohen films you’ve seen!

Like Loading...
‹ My “Cheeseburger In A Can” Taste Test! I Cooked One! I Ate It Too! Here’s My Review!
Alec Baldwin’s Hilarious Al Pacino Impersonation! Robert DeNiro And James Caan Too! ›