At a time when Hollywood is under scrutiny for for what some as as Oscar failing to adequately acknowledge the film “Selma”, it’s important to remember “The Godfather of Blaxploitation”, the brilliant Melvin Van Peebles – and his epic battle with Hollywood!

In 1971 – a micro-budgeted film was – ready for this – written, produced, scored, directed, and starring Melvin Van Peebles! It is a breakthrough accomplishment for African Americans in Hollywood, from the legendary “Godfather of Blaxploitation!”

“Sweet Sweetback’s Baadassss Song” is the gritty story of a African American man and his fight back against white authority! The timing couldn’t have been more topical: the country was in the midst of racial tension as well as civil unrest over the Vietnam War. 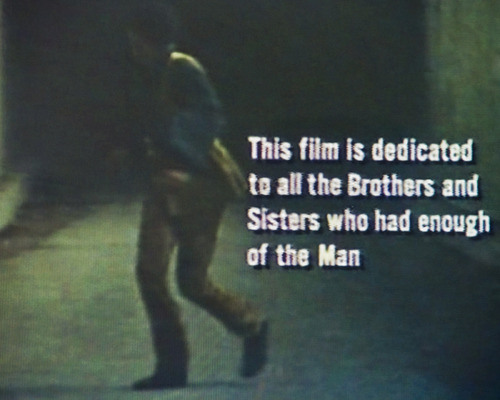 No studio would finance the film, so Van Peebles funded the film himself, shooting it independently over a period of 19 days. He received a $50,000 loan from Bill Cosby in order to complete the project. 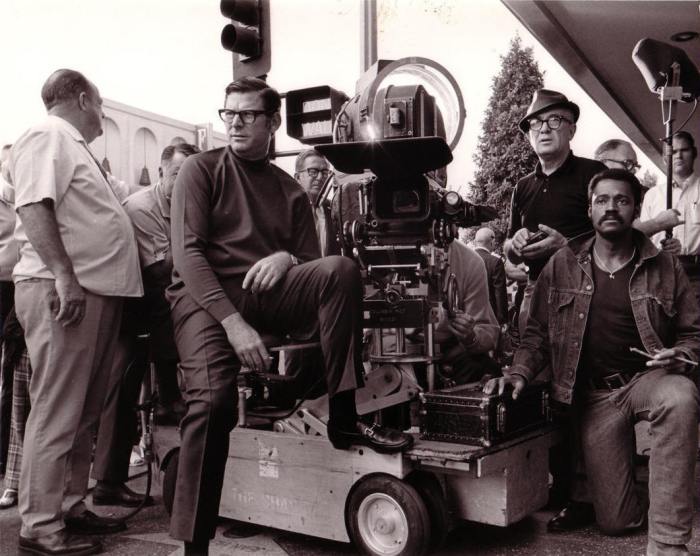 “Sweet Sweetback” was released during a time of intense race problems, as well as anti-war sentiment about our role in Vietnam. It was a time of protests, riots and insurrection, and the film spoke to a black community that was tired of oppression. 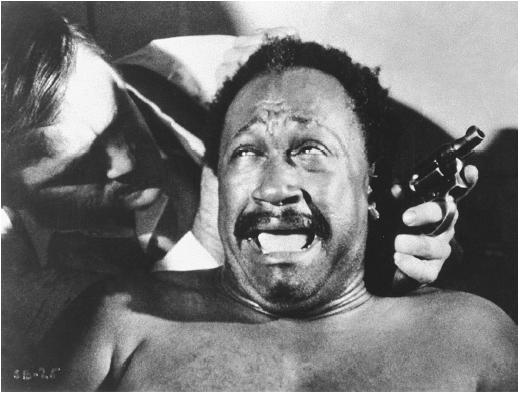 The film exploded onto the scene at a time of major change in film, and the movie’s fast-paced montages and jump-cuts were unique features in American cinema at the time. “Sweet Sweetback” was a provocative, explosive independent film that lead to an amazing fight between Van Peebles and the Motion Picture Association of America!

“Rated X By An All-White Jury!

A fascinating aspect of the film is how Van Peebles took on the mainstream movie establishment over his film’s rating, including a very public standoff over the new ratings system imposed on films.

The era of blaxploitation began with Melvin Van Peebles’ incendiary film, and when it was submitted to the ratings board, it came back “X-rated.” That could prove to be commercially disastrous for the film maker, and after fighting with the board to no avail, he started a publicity campaign calling them out!

By the time he released the film independently, he was proud to say on the lower right of his poster that his movie was “rated X by an all-white jury!” 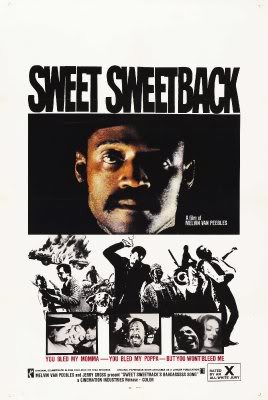 The film’s underlying message of black empowerment was at a time of great civil unrest in the country, and the “rated X by an all-white jury!” was a provocative statement to put on the poster – while it seems a lifetime ago, this major battle was only 44 years ago!

“Sweet Sweetback” is rough, unpolished and very raw, but it speaks in an authentic voice that was rarely heard at the time…and kudos to Melvin Van Peebles for putting it all on the line to deliver a blaxploitation classic! 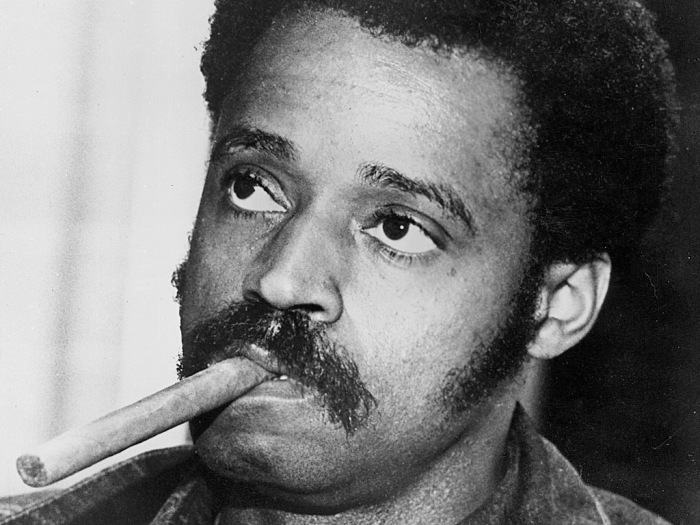 In 2003 Melvin’s son, Actor Mario Van Peebles, made a film that looked at the battle his father endured to get “Sweet Sweetback” made…a “love story” to his father about the impact he had on black cinema…

The 70’s era was known for many great sub-cultures of film, but I think my favorite is “blaxploitation!”

I have written about a number of the best films of this genre. See more classic blaxploitation films by clicking here:

And The Ladies Kick Ass Too!

“Foxy Brown” was a smash hit, and ushered in an era of female empowerment as well…check out the ladies of blaxploitation here:

Pam Grier is a legend of the genre, as is this guy:

And of course, the legendary Jim Kelly was one of the era’s greatest stars, and his recent death is a sad reminder that he never got the respect he deserved. Read about his greatest films by clicking here:

And the genre was full of some amazingly colorful characters, like this guy:

If you haven’t seen any of the “Dolemite” films, you are missing a great time!

Check them out here:

And of course, the brilliant Richard Pryor was also a star of the genre: 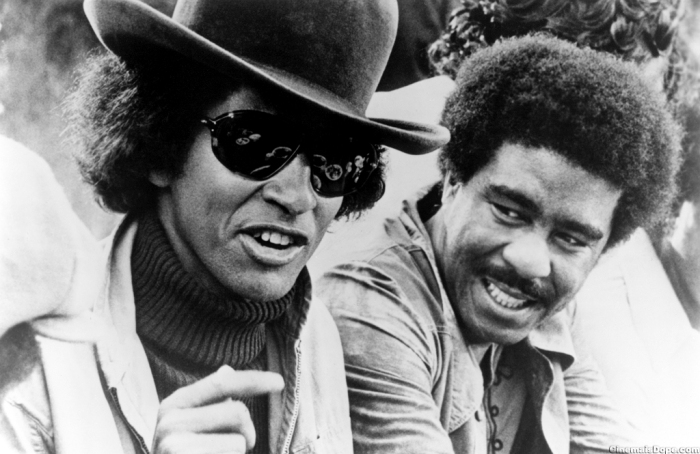 Pryor starred with Max Julien in the seminal blaxploitation film “The Mack:” 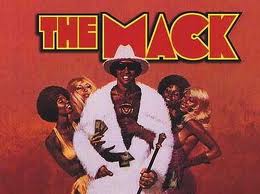 Take a trip down blaxploitation lane and appreciate a brilliant style of filmmaking!