Washington DC is one of the world’s most beautiful cities, thanks to our government buildings, like the Washington Monument…

Our system of government may feel broken at time – many times, but look at how beautiful our capital looks! And of course, the centerpiece of the nation’s capital is: 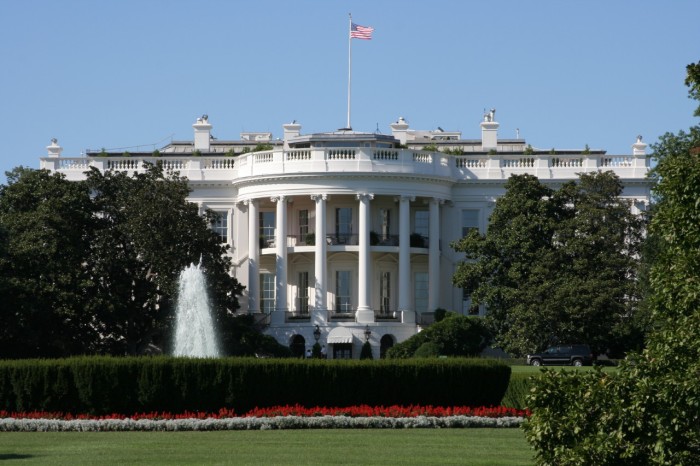 The White House is one of the most photographed buildings on earth! It’s the home to the President of the United States, and a beautiful residence – with a rich, and sometimes shocking history!

Time to look at the White House, the office of the Presidency, and one of the most unbelievable stories in our country’s past – it begins with a surprise inauguration! 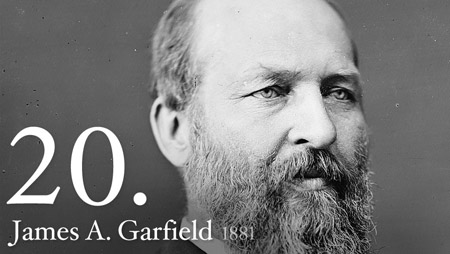 The U.S. has a rich history of political chaos, and just like President Obama, many previous Presidents fought against powerful political interests that were out to get them…perhaps no one more than our 20th President, General James Garfield…who wasn’t even supposed to be elected! 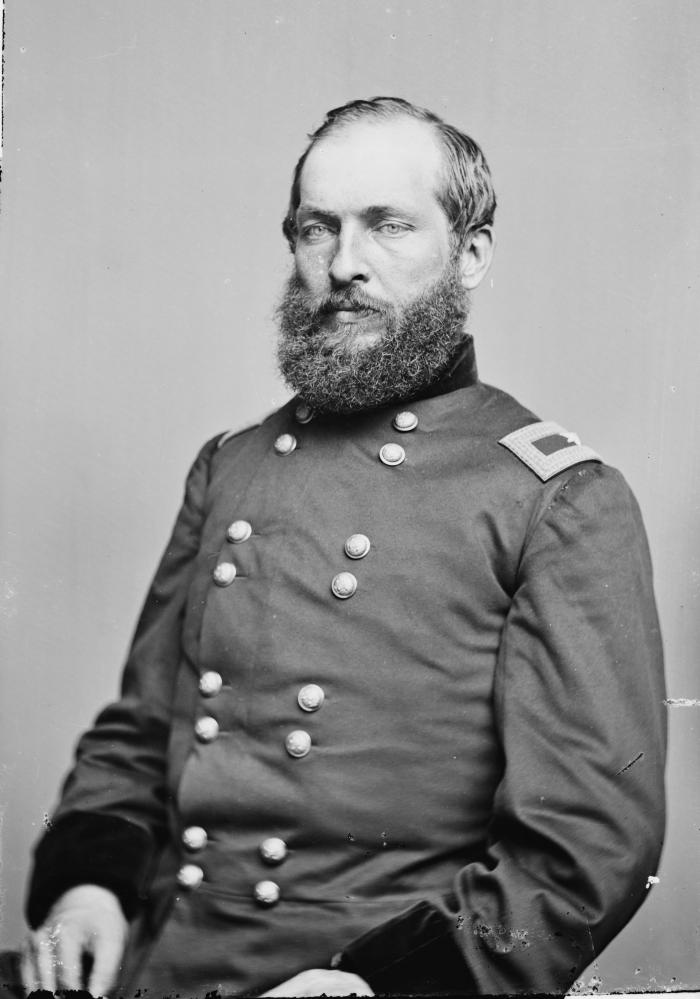 The Making Of A President!

General James Garfield’s political rise is one of the most fascinating stories of all – unexpectedly being nominated by his party in the midst of a chaotic connection, beloved by the public, but hated by the elite in his own political party – it is the stuff of fiction!

It is, however, completely true, and a book tells the surprising story of his political rise, and his short time in the White House – there is a reason is he little known…

President Garfield’s brief time as President is a fascinating – and shocking piece of American history – because our 20th President of the United States was killed by his own White House Doctors!

Behold the Brilliant “Destiny Of The Republic!”

I could NOT put this book down – it is a riveting real-life thriller about the murder of a President!

This incredible biography is the story of General James Garfield’s unexpected rise to power, those who tried to destroy him, and the madman who attempted to kill him… 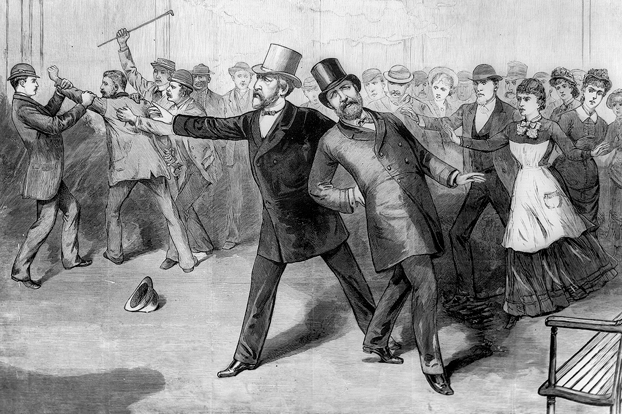 What you may not know is that the Assassin’s bullet didn’t kill the President – his White House Doctors did! 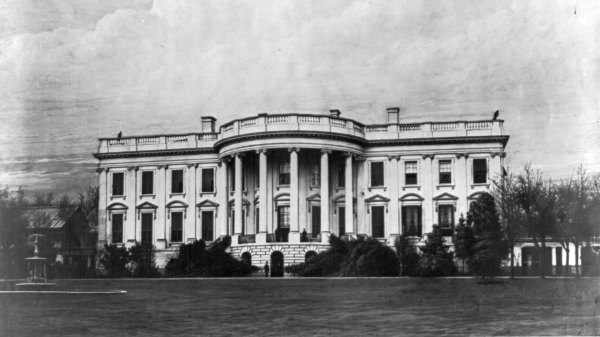 The White House in 1880 was NOTHING like it is today, and the book draws a fascinating portrait of how this rundown, cramped residence actually contributed to the death of a President!

Author Candice Millard has told this fascinating story like a thriller, with shocking developments and unbelievable situations – that are all true! Here is a note she posted about her book on Amazon:

A Letter from Author Candice Millard:

At the heart of “Destiny of the Republic” is the story of the assassination of President James Garfield. What made me want to write this book, however, was not what I knew about President Garfield — that he had been shot by a deranged man in the summer of 1881 — but all that I did not.

In everything I read, I am always looking for the thread of an idea, something that surprises me, and leaves me wanting to know more. To me, that’s the best part of being a writer — following an idea to see where it leads. Most of the time, after doing a little research, I quickly come to a dead end. One day four years ago, however, I found much more than I had ever expected.

While reading a biography of Alexander Graham Bell, I learned that Bell had tried to help save Garfield’s life after the President was shot. I wondered why a man as famous and powerful as Bell, who had invented the telephone just five years earlier, would abandon everything he was working on, put his life on hold, to help any man, even a President. The only way to answer that question, I realized, was to understand exactly what Bell had invented, and, more than that, to find out what kind of man Garfield had been. 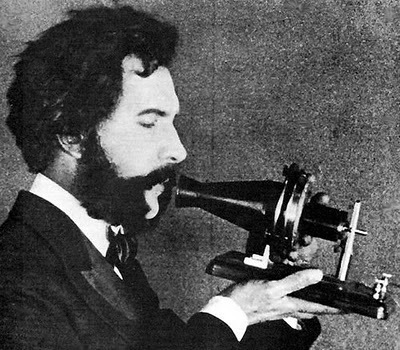 After the assassination attempt, Bell devoted himself night and day to inventing something called an induction balance, a type of metal detector, to locate the bullet lodged in the President’s body. The induction balance that Bell used for the final time on Garfield is on display in the National Museum of American History, on the National Mall.

Although, in the end, I would spend three years working on this book, it took only a few days of research to realize what Bell must have known — that President Garfield was not only a tragic figure, but one of the most extraordinary men ever elected President of the United States.

“Destiny Of The Republic” is a nonfiction thriller with twists you can’t see coming – and all the more amazing because it’s true! With all of the political chaos going on today, it’s sobering to see that previous Presidents, like James Garfield, were also undermined by opponents just as devious…some thing never change…

Check out all of the Author’s work by going to her website:

This is a great book, I cannot recommend it more highly.

With all of the political chaos in Washington DC today, it’s interesting to see how NOTHING HAS CHANGED. Check out this terrific book!