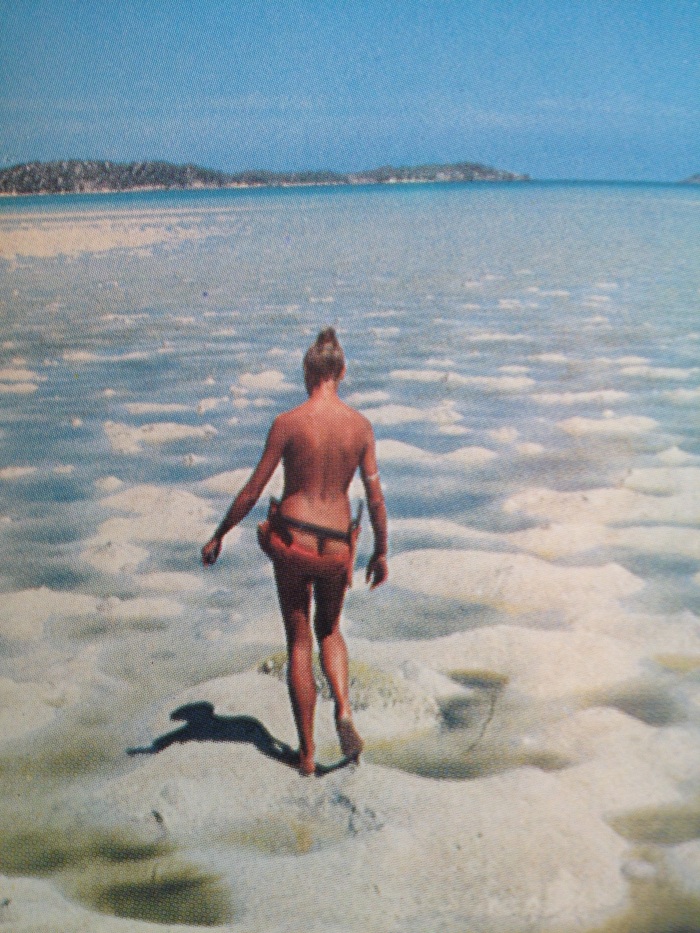 Looking For The Ultimate Escape?

For one determined young woman, that “ultimate escape” involved a year on a deserted island!

For this “Weekly Wednesday Bookmobile”, I want to focus on Author Lucy Irvine’s incredible life and the books she wrote to document it – a harrowing story at times that is told with candor, indefatigable spirit, and brutal honesty. It all began when Irvine, as a young woman in London, saw this newspaper ad one day:

It’s hard to imagine what prompted the WRITER to place such an ad, but Lucy answered it, and her incredible memoir “Castaway” tells the story of what happened!

In 1980, Irvine responded to the ad, placed by writer Gerald Kingsland – and they became self-imposed “castaways” for a year on the isolated and uninhabited island of Tuin, located in the Torres Strait between New Guinea and Australia.

In 1983, Irvine published her account of the experience. The book was a huge hit, and later was the basis for the 1986 film of the same name.

The movie starred Oliver Reed and Amanda Donohoe. According to Irvine, the film, directed by Nicolas Roeg, is more about the relationship between an older man and a young woman than it is about her experiences on the island.

The book is a fascinating, candid memoir – and Irvine shows herself to be a gifted Writer as well. She shares incredible detail about what day-to-day life in “paradise” is really like – a daily search for food and water to stay alive. She is also very candid about what her companions “desires” were, and what he wanted from a “wife.” Powerful writing.

You can find this book on Amazon, either for Kindle or used, and it’s a riveting story.

The success of “Castaway” led Irvine to write her memoir of growing up, “Runaway.”

Following the success of her first book “Castaway”, she published “Runaway” – the very intense story of her upbringing in England, where she frequently ran away from home. As I said earlier, she has lived a harrowing life at times. The book describes how, while hitchiking in Greece, she was raped at knife-point and subsequently suffered a mental breakdown. 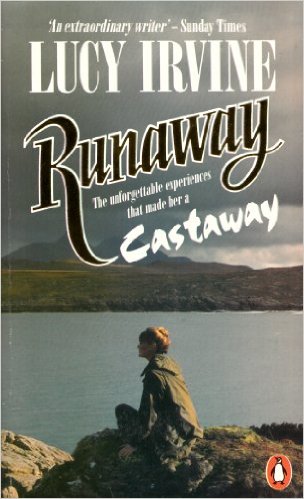 As this cover says, “Runaway” is the story of Irvine’s life that lead her to become a “Castaway.”

After several years, the success of her books led to the opportunity to write another one – and for me, it’s her masterpiece:

After reading her books, Irvine was approached by Diana and Tom Hepworth to write the biography of their family, and what a unique life it was they wanted to document. In 1947, the two British expatriates had set sail from England in search of a faraway paradise where they could raise a family.

They settled on Pigeon Island in the Solomons, running a trading business. Irvine accepted their invitation and in 1998 she travelled to the Solomon Islands and began the process of writing the Hepworth’s story. She took her two young children with her, and the story she wrote about the experience is fascinating.

“Only two hours ago I’d been living through some of the worst moments I’d ever experienced, during which an understanding of the precariousness of life had been borne in me with frightening force.”

First of all, what a beautiful cover for a book. Welcome to Pigeon Island, surrounded by many other, smaller islands like the one on the cover. Lucy Irvine’s bestselling book “Castaway” documented her year on a deserted island, and after all of the acclaim, Irvine returned to a “regular” life, until the Author found herself with a unique opportunity for a sequel! 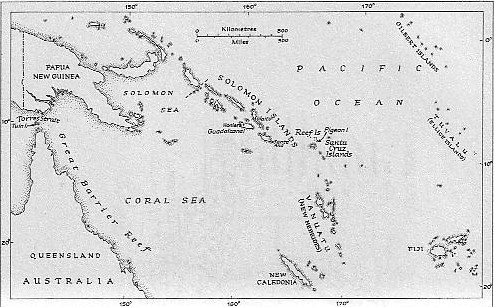 In 1999, Lucy Irvine took her three children to the farthest corner of the Solomon Islands in the South Pacific to live for a year on remote Pigeon Island…look at the center of the map above and notice the tiny mark for Pigeon island next to Reef Islands…

Irvine’s invitation to live in this isolated paradise came from an intrepid 80-year-old Pigeon Island resident, Diana Hepworth, who set sail from England years earlier with her family in their own search for a faraway paradise.

“Faraway” tells the story of the Hepworth’s, but it is more than that, as Irvine weaves her story into the tale as well – especially what it was like to take her three boys with her, settling into a completely different life in the middle of the south seas… 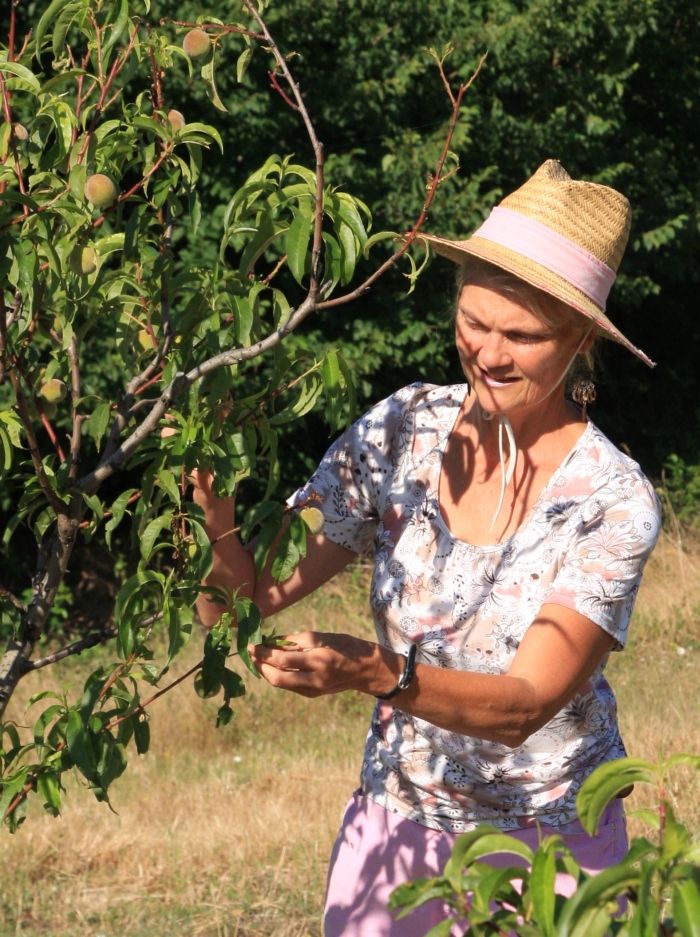 This book is so powerful – in fact, all three memoirs are among my favorite books of all.

Since writing “Faraway”, Irvine has moved to Bulgaria, taking on the goal of helping feral animals in that rural country…and she writes about her efforts on her Facebook page.

Along with those posts, Irvine also recently published her first collection of short fiction:

Irvine has lived a fascinating life, and deserves all of the accolades she has received. You can read more about her new book by clicking here:

Check out this talented Writer’s work and life!