My wife Alex and I saw the duo in concert last year, and they show no signs of slowing down! With that in mind, I’m taking another look at some songs in their back catalogue that ween’t hit singles, but are still classic H&O songs!

It all begins with the first album, and a song that shows how Daryl Hall can turn a bad thing into a beautiful melody: 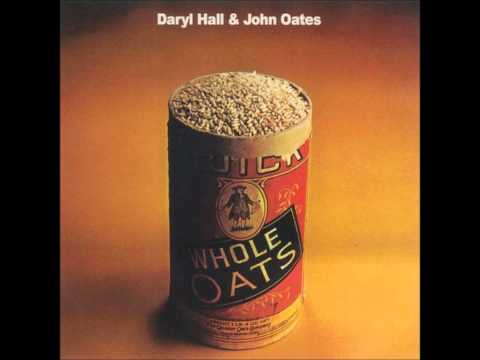 Daryl Hall and John Oates have been making music since the early 1970’s – a wildly successful career that has had a few hills and valleys, but it was their first album “Whole Oats” that announced their arrival as the new melodic duo of folk/pop – with this song a perfect example of Hall’s storytelling prowess:

This beautiful song has some rough lyrics:

“A roving band of youths beat up on Johnny
Everybody’s gettin’ richer sellin’ that dope
Say, the stolen bikes are gathering by the thousands
Along with seven million people without a hope
I guess I have to face the fact as real
I think I feel my back up against the wall
I’m gonna spend another Fall In Philadelphia”

Here is a live version from Daryl from his great series “Live From Daryl’s House! – along with Guest Diane Birch – and he tells a great story to set the song up:

Six years later, the duo had been to the top of the charts with “She’s Gone” and “Rich Girl”, but they had a career low with the album “Beauty On A Back Street” – and then they rebounded with their terrific album:

“Along The Red Ledge” includes one of Hall’s great ballads “Have I Been Away Too Long”, but kicks off with the terrific mid-tempo rocker “It’s A Laugh”.

Here is a great TV performance from 1979:

By the early 80’s the duo were on a roll, with “Kiss On My List”, “Private Eyes”, “Man-eater” and so many other big hits, but this John Oates song was also an 80’s classic:

Here is the terrific music video:

By the end of the 80’s the duo continued to refine their sound, going for a more mature sound, while returning a bit to their folks roots, as evidenced on this great album: 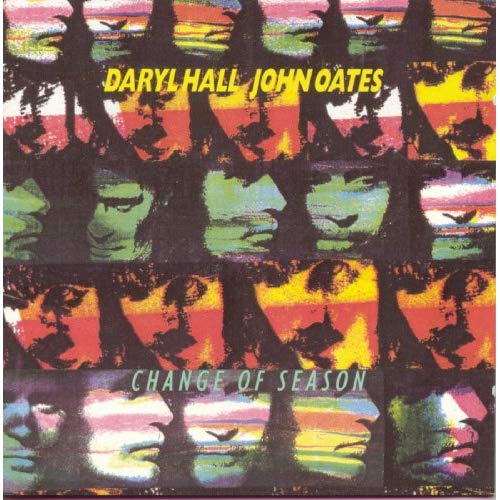 Here’s a great live performance by the duo as Daryl explains what the lyrics mean to him:

By the late 90’s, Hall & Oates slowed the release of music down a bit, but that didn’t mean they didn’t love to make music, as this song proves:

As you can see from this Japanese release, they were celebrating 25 years of making music, and they roared out of the gate with this upbeat rocker, from the album “Marigold Sky”.

So there’s a look at some of their great songs that weren’t big hit singles, but just as great nonetheless….

This is my second look at their album tracks – previously I looked at some other great songs like this: 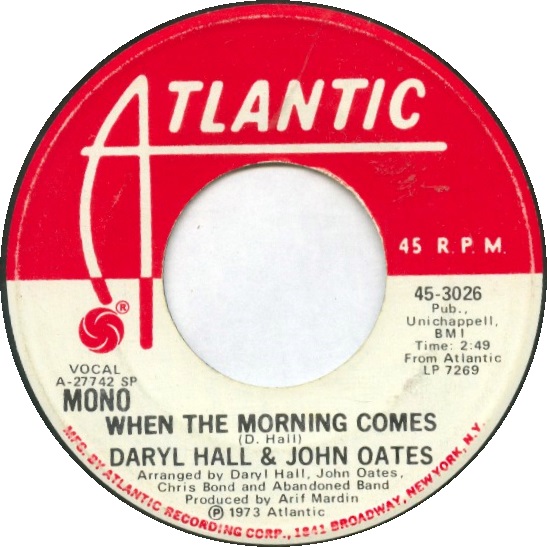 Yes, “When The Morning Comes” is a great song from “Abandoned Luncheonette” – click here to see more of their great album cuts:

I also took a look at album openers, the first cut on some of their best albums like this one:

I know that “X-Static” was one of their worst selling albums, but it’s so great – click here to see why!

Let me know some of your favorite Hall & Oates songs!