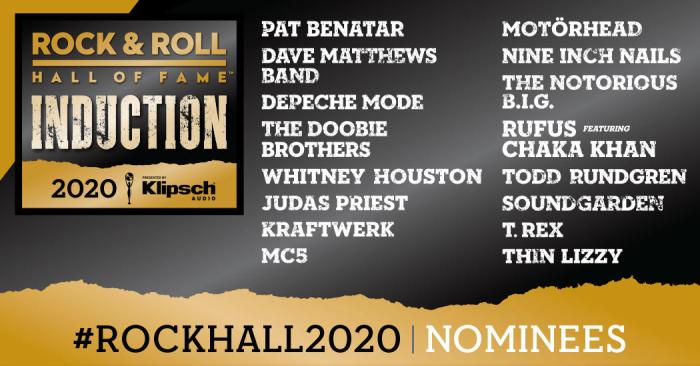 Time To Vote Todd Into The Rock ‘n Roll Hall Of Fame!

The Rock & Roll Hall of Fame just announced the nominees for 2020, and Todd Rundgren fans are excited to have his incredible music career acknowledged once again…

Todd was nominated for the first time last year, and while I’m not a fan of the “popularity poll” they run each year, it’s a great way to reinforce Todd’s fan base – and to acknowledge his incredible impact on popular music… 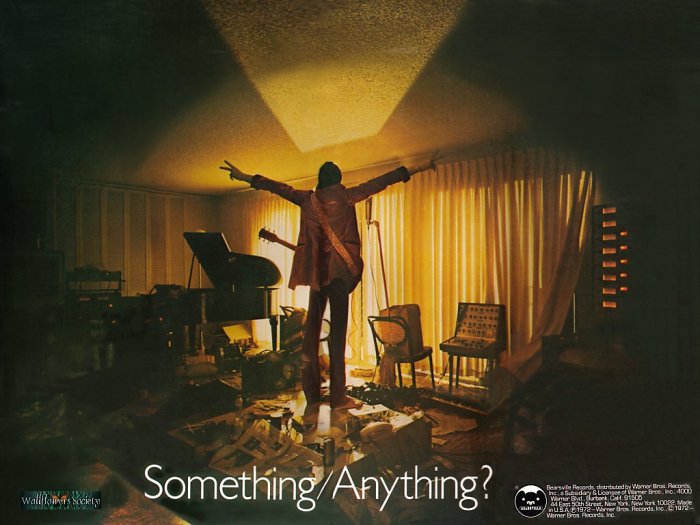 His brilliant 1972 double album “Something / Anything?” was listed as one of the 500 greatest albums of all time by Rolling Stone magazine…with great songs like “I Saw The Light”, “Hello Its Me” and “It Wouldn’t Have Made Any Difference”:

Todd’s masterpiece “Hermit Of Mink Hollow” is a powerful album, including “Can We Still Be Friends” and “Fade Away”…you can see videos and music from this classic album of power pop by clicking here: 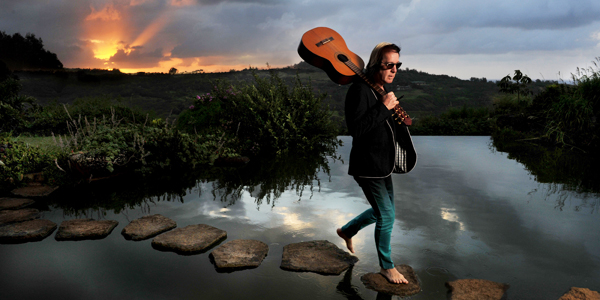 Todd was on David Letterman’s late night show many times, and always wowed the Host with this musical prowess:

Here is a look at his appearances:

Todd has followed his own musical path for decades, and released another great album called “White Knight”: 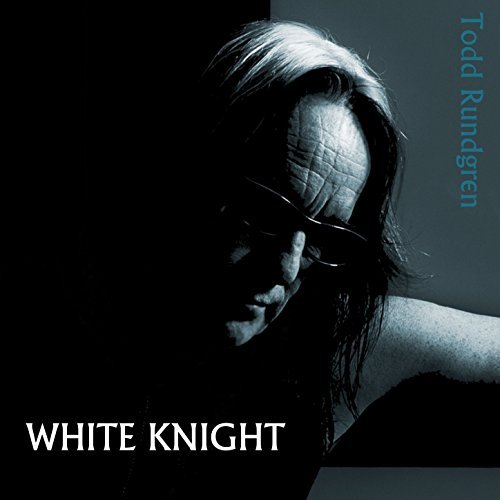 Finally, Todd also has an incredible career producing music for others as well: 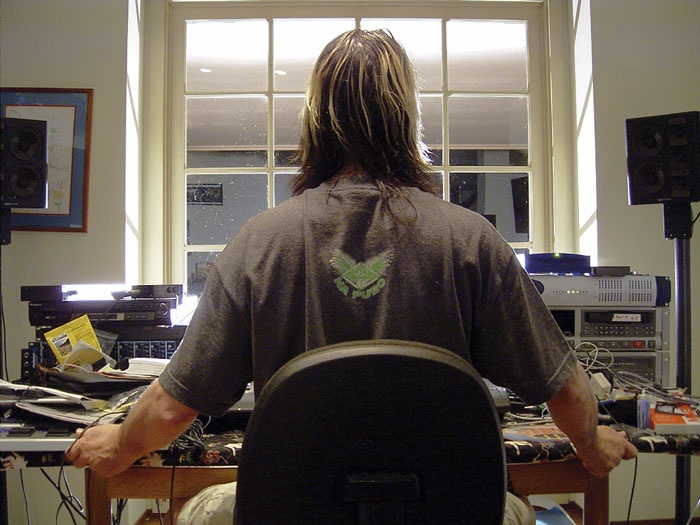 Did you know that Todd produced Meatloaf’s “Bat Out Of Hell” – one of the biggest selling albums of all time? How About his exceptional work on Grand Funk’s classic “We’re An American Band”? And Daryl Hall and John Oates! Patti Smith! XTC! Cheap Trick – and many more…see those hits here:

OK, now it’s time for fans to step up and vote Todd into the Hall…here’s how you can do it!

Fans and an international voting body of more than 1,000 artists, historians and members of the music industry will select the Rock Hall Class of 2019 from a list of 15 iconic musicians and bands.

You can click here and vote once a day!

Let’s all step up and vote Todd in!

And if you haven’t already purchased it, Todd’s memoir is terrific as well!

Take a look at “The Individualist” by clicking here: