Home › Art › Here’s “The Way” Sasha Grey Likes It! PIG And Sasha’s “That’s The Way I Like It” Dance Single And Music Video!

Here’s “The Way” Sasha Grey Likes It! PIG And Sasha’s “That’s The Way I Like It” Dance Single And Music Video! 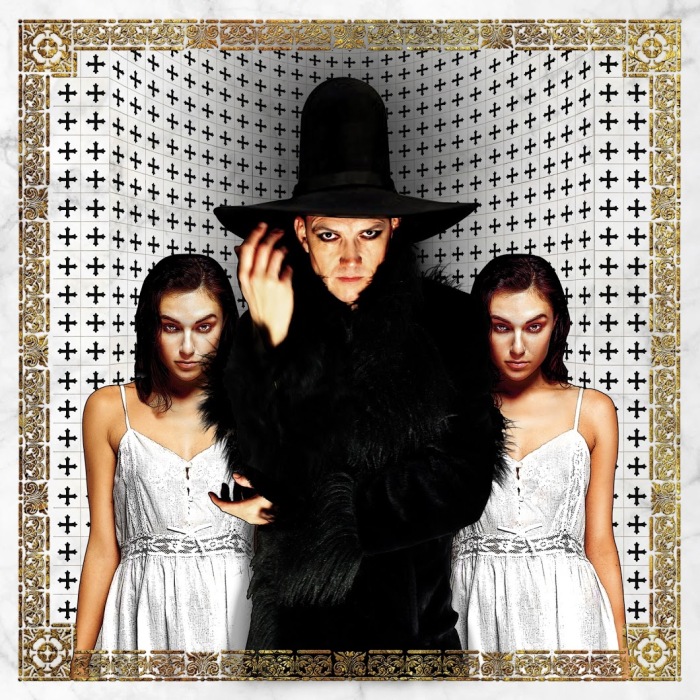 “That’s The Way I Like It” by and Sasha Grey

Congrats to my friend Sasha Grey for her latest work, an electronic remake of the classic KC & The Sunshine Band hit “That’s The Way I Like It!” 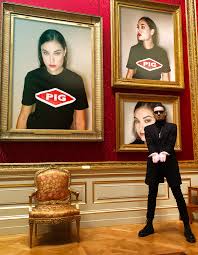 She did the track with PIG – the posting won’t allow me to show PIG with brackets like on both sides…but here’s the official bio:

PIG is Raymond Watts, a British musician whose brand of electronic rock is danceable and deadly serious in turn. Watts’s words spring from the well of gallows humour in a world of corruscating cruelty and truth. PIG climbs peaks and mines troughs, and musical genres slide and collide like tectonic plates.

And Sasha gave me a number of links to share with you so you can buy the song so check these out!

Here is the site to buy from:

You can also get it at Amazon here:

You can buy the tune at iTunes here: 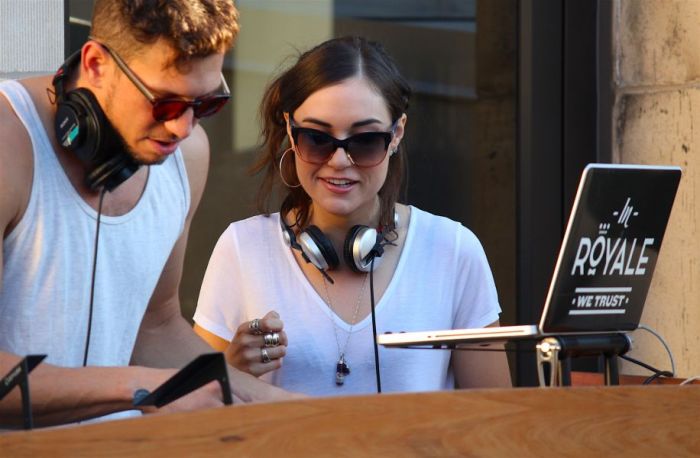 Sasha also has a great song called “Honey”. It was part of her ongoing collaboration with Death In Vegas.

You can find that song here:

And their song “Consequences of Love” appears in the new Mission impossible movie!

Bravo to Sasha – check that out here: Bravo to Sasha on her new music – some of you know that I was lucky enough to work with her for a couple of years when she hosted shows for me on G4TV – including this great trip to Australia where she walked among sharks! 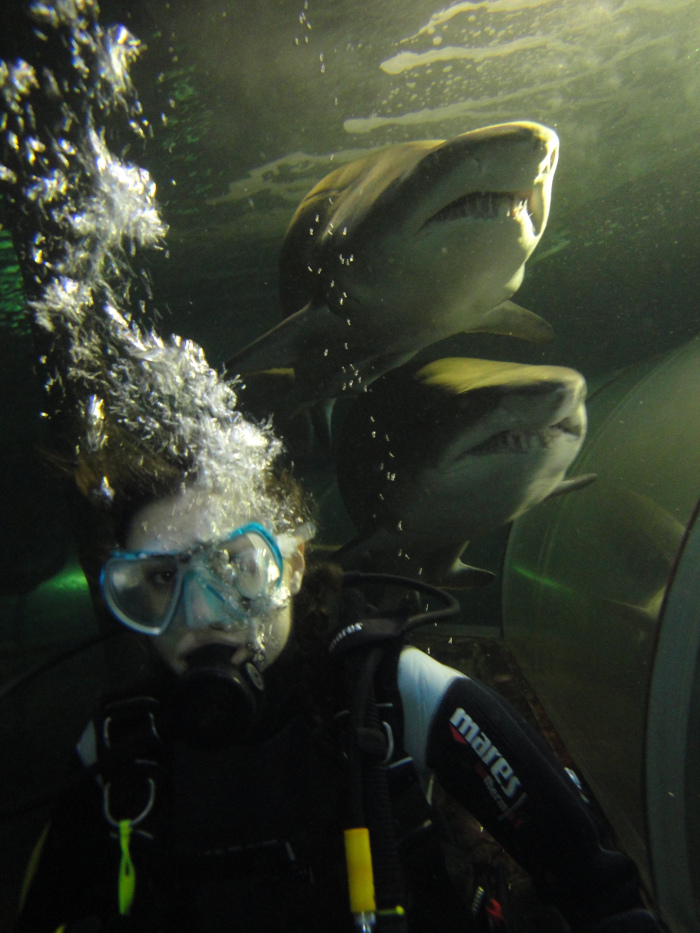 There is nothing between Sasha and her “friends”, part of a great shoot we did at the Aquarium at Manly Beach….and Sasha also surfed for the first time at Sydney’s iconic Bondi Beach, which is as gorgeous as described: 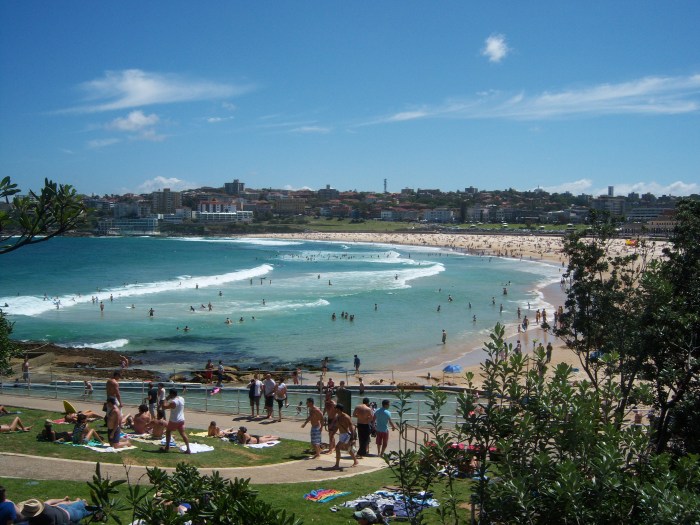 I have shared these two videos before from the shoot – the first has Sasha getting ready to surf, and she is “surprised” by just how cold the water is! 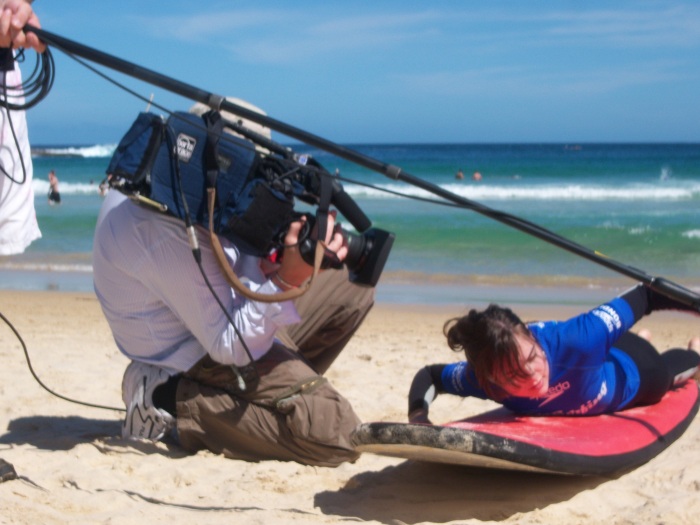 Even though it was cold, Sasha did indeed surf…and then as she was telling me later about a camera shot she tried, she realized that she’d stepped in gum! 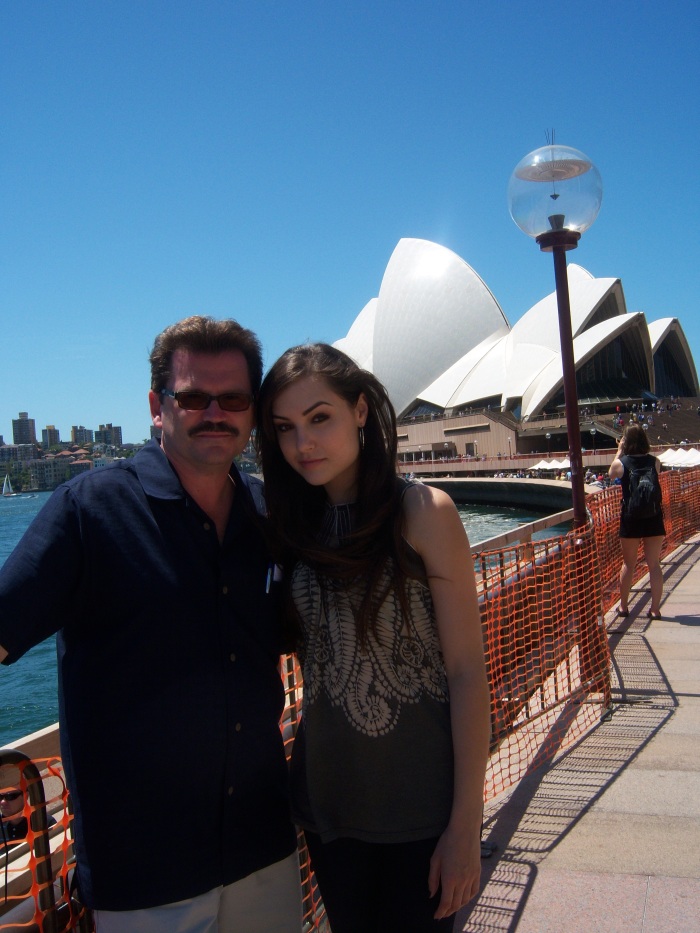 Filming in Australia with Sasha was a blast, and here is a link to more of that adventure, including that shark “photo bomb”:

Sasha was terrific to work with, and I’m excited to share her latest music projects – buy them and support her and her fellow Artists!

Like Loading...
‹ My Trip To The Grand Canyon By Train! Nature’s Beauty On Display At One Of The Wonders Of The World!
Happy Birthday Brian DePalma! “Scarface!” “Carrie!” Incredible Films Like “Blow Out” And “Phantom Of The Paradise”! Hilarious Casting Trivia With “Star Wars” Too! ›