The Complete “MARVEL Cinematic Universe”! The Most Successful Movie Franchise EVER! Best Superheroes! The Single WORST MARVEL Film! A Timeline! 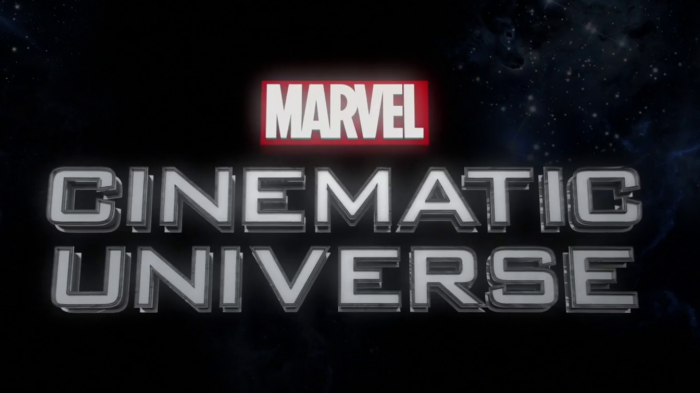 Time To Enter The Marvel Cinematic Universe! Only Ten Years Old And The Most Successful Movie Franchise In History!

Isn’t it amazing that the Marvel movie universe, so dominant at the box office, is only ten years old? Yet in only a decade, these films have become the most successful franchise in movie history!

In fact, the latest “Avengers” film has made more than $400-million in the US along – in 9 days! That’s the second fastest in history!

What a huge box office behemoth – and all done thanks to 19 films in a single decade!

Here is how wikipedia describes this empire:

“The Marvel Cinematic Universe (MCU) films are an American series of superhero films, based on characters that appear in publications by Marvel Comics. The films have been in production since 2007, and in that time Marvel Studios has produced 19 films, with 13 more in various stages of production. The series collectively has grossed over $15.4 billion at the global box office, making it the highest-grossing film franchise of all time.”

What I didn’t realize is that this Marvel world was put together in three phases, beginning with “Iron Man” in 2008.

Yes, forget any and all super hero films prior to the Marvel Universe coming together in 2008 – this last decade, under the direction of Kevin Feige, has completely re-branded this iconic comic book company to become a movie powerhouse worldwide. 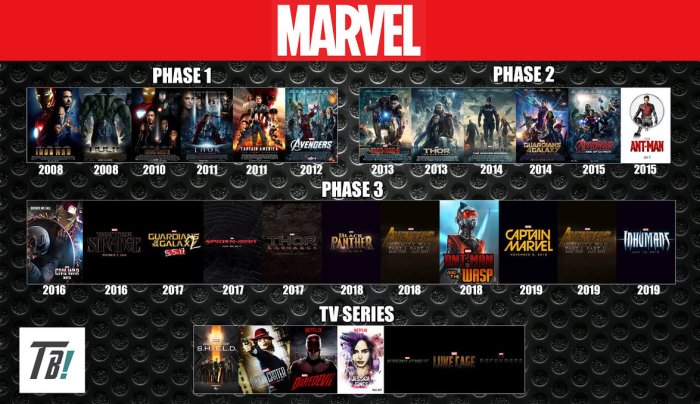 Here is the list of the three phases of Marvel’s world domination in movies:

A special mention of “Guardians Of The Galaxy” – this was Marvel’s first step away from the big, well known superheroes…they trusted independent Director James Gunn to take this lesser batch of characters and make a film – which proved to be a massive hit, and opened the door to many other smaller comics as well!

I worked with Gunn several times, and here is the story of how we met at the Cannes Film Festival:

Here now is the last phase:

the last three films have all been record-breakers around the world, so the future is looking brighter than ever for Marvel. As wikipedia notes:

We will see where they go next, but bravo to the incredible achievement so far! Well, except for….

Yes, there is one film here that I didn’t like – more for the person involved than the finished product, although there are many stories about conflict behind the scenes during filming and especially in the edit bay – because Edward Norton was the wrong choice to be Hulk, pure and simple…

Edward Norton In An Edit Bay!

There are many stories about the problems making “The Incredible Hulk”, and they all pointed a finger at Edward Norton – shown here being restrained after trying to make an edit to the film…

Marvel films have a formula – a focused story and visual design, a point-of-view and a “world” that must be respected – google this film and you will read that the shoot was contentious and Norton disagreed with the studio on many things…that’s just not what’s needed – and Mark Ruffalo has taken over the role and made it his own…

That said, bravo again to Marvel for creating a cinematic universe that is entertaining fans the world over!

Like Loading...
‹ Opinion Battles Year 4 Round 5 – Worst Movie in the Marvel Cinematic Universe
Sean Penn’s Novel! “Bob Honey” Stinks Up The World! Worst Reviews Of All Time! He Talks About Them! ›