Vincent Price “Gets Down!” 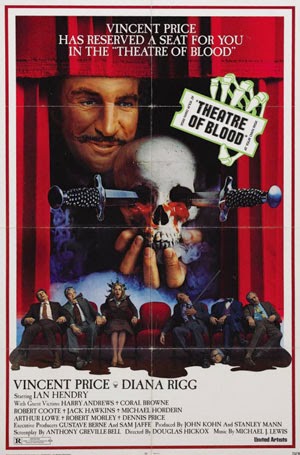 When you create art, you can get angry when the reviews are bad…and if you are a Critic, THIS is how you feel:

“You begin to resent an actor if you always have to give him bad notices.”

With both sides sharpening their knives, it’s time for “Theater Of Blood!”

First, let’s check out the trailer: 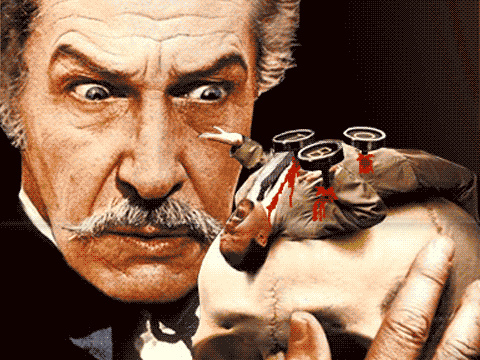 Vincent Price stars as Edward Lionheart, an actor overlooked for a Critics acting award – and after confronting them, he dramatically throws himself into the Thames river. 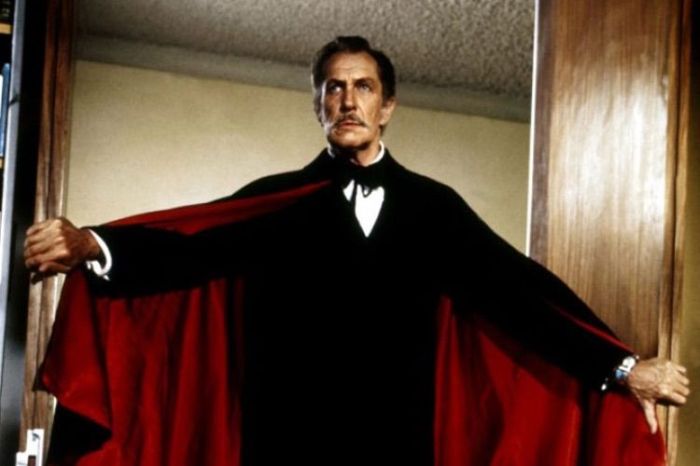 Of course, you can’t keep a great Actor down, and soon Price is back, carrying out his bloody revenge on his Critics, donning a variety of great disguises as his kills them in very Shakespearean ways! 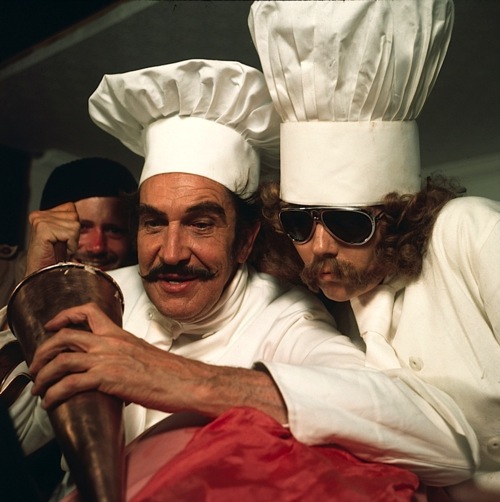 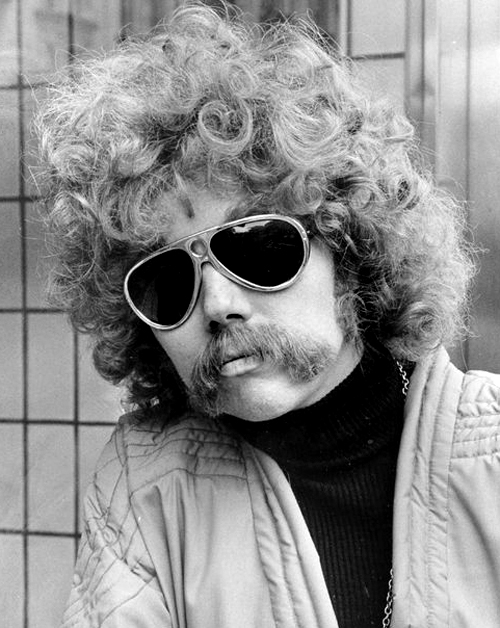 The great Actress Diana Rigg plays his daughter, Edwina Lionheart – yes, that’s her donning an Afro as well! She has no problem sticking up for her father against his harshest critics.

Critic Peregrine Devlin: “You don’t understand!”
Edwina Lionheart: “I understand that the greatest actor of all time never earned your approval for one single performance. Never. Not one good review!” 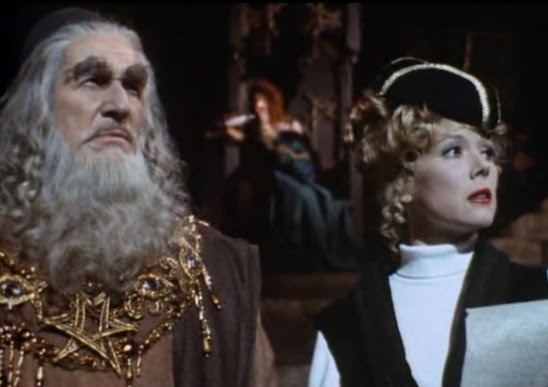 According to IMDB, Diana Rigg considers this her best film – and she has a point, because it’s terrific!

If you are worried it’s too funny to be gory, know that more than six gallons of fake blood was used to produce the eight ghastly murders! 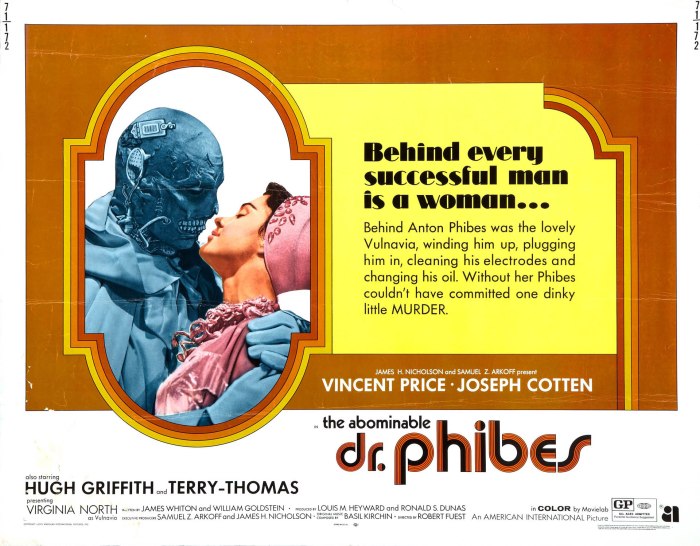 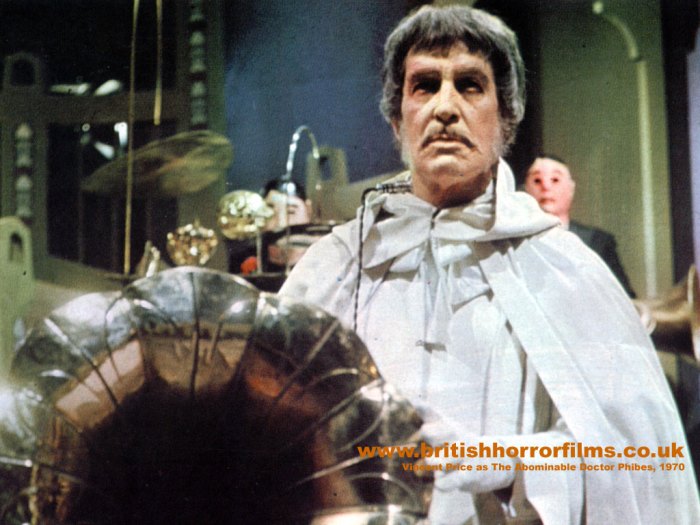 “The Abominable Dr. Phibes” is a great horror film from the early 70’s – you can find out more about this cult classic and see the trailer here:

Diana Rigg had a great career as well of course, and was perhaps the greatest “Bond girl” of all time: 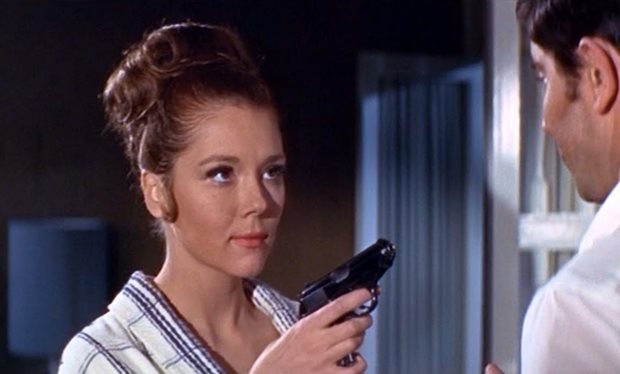 She was smart, sassy, conflicted, confident and ultimately the greatest 007 tragedy ever filmed in the classic Bond movie “On Her Majesty’s Secret Service”. 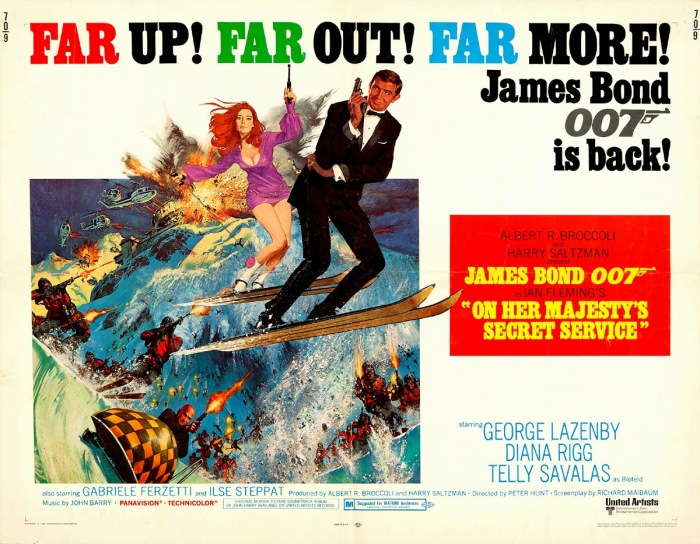 Of course, there were many stories about how she didn’t get along with the “one and done” 007, George Lazenby – and now there is a great documentary that tells the story! See more here:

Let me know if you’ve seen Vincent Price at his afro-tastic best!