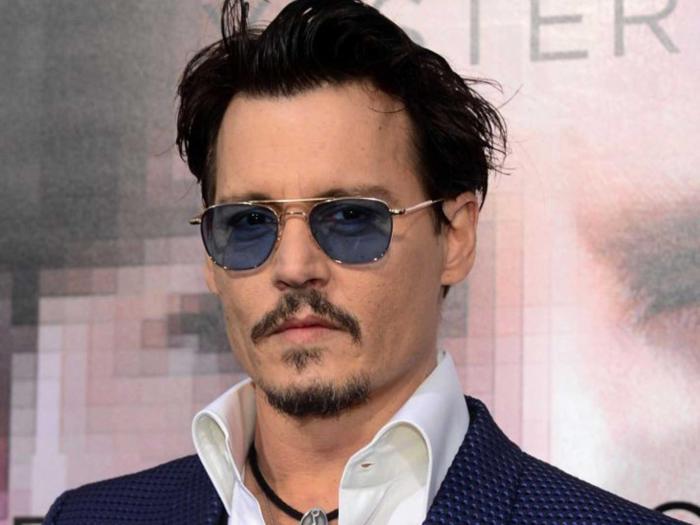 Yes, Johnny Depp recently said that, and his “thing” has erupted into a fascinating and sad legal battle!

First, bravo to Journalists Stephen Galloway and Ashley Cullins – they have the inside story of Johnny Depp’s legal battle over his finances – a long, in-depth story in The Hollywood Reporter (THR). 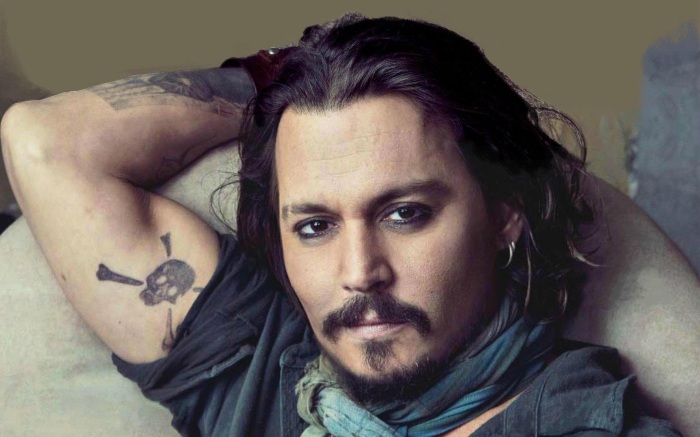 The THR story laid out in detail the money problems that Depp is facing, and the lawsuits resulting from it. A huge legal battle has erupted between Depp and his financial advisors, and the stories coming out show a wildly out-of-control lifestyle…here is an excerpt from the story:

“There just wasn’t enough liquid money to cover Depp’s $2 million in monthly bills.
Without a fire sale, Depp — then arguably the biggest star in Hollywood and certainly one of the best paid, thanks to the Pirates of the Caribbean franchise — would never be able to meet his obligations. Not the payments on his portfolio of real estate around the world. Not the impulse purchases such as the three Leonor Fini paintings he had bought from a Manhattan gallery (the first two for $320,000, the third as a $245,000 gift for then-girlfriend Amber Heard). Not the $3.6 million he paid annually for his 40-person staff. Not the $350,000 he laid out each month to maintain his 156-foot yacht.”

As you can see, a huge monthly “nut” came back to haunt the Actor!

That’s right: according to the article, Depp routinely spends $30,000 a month on wine! I can understand that for sure, but it is another example of spending that was out of control for the Actor…

The lawsuit – and these stories – have all come out right as Johnny Depp is returning to movie screens with his biggest hit ever: the character Jack Sparrow and “Pirates Of The Caribbean 5: Dead Men Tell No Tales!”

The THR article reports on issues related to the filming in Australia – specifically that Depp was routinely late to set. 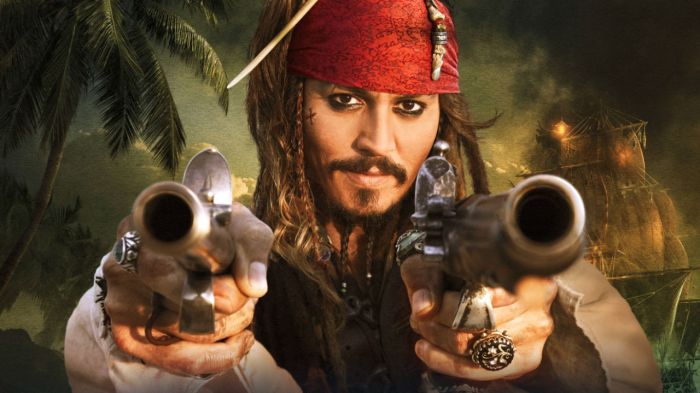 Here is what the article says about his tardiness – and how the production dealt with it:

“Often, sources say, a production staffer was stationed in an unmarked car outside the Coomera, Queensland, compound that Depp had rented from Grand Prix champion Mick Doohan so that the sentinel could alert everyone the second a light was switched on in the morning (or afternoon).

“When he got up, he’d turn on the light, and the moment the light went on they’d call the line producer, who would then call the directors [Joachim Ronning and Espen Sandberg]: ‘He’s up! He’s getting ready!’ ” says an on-set source. “They even had a special code term, like ‘The eagle has landed.’ Johnny had no idea this was going on.”

Welcome To “Fuck Off Island”!

Thanks to Splash News! This is a picture of one of Depp’s properties: 45-acre Little Halls Pond Cay in the Bahamas, which he has referred to as “Fuck Off Island.”

It’s just one of many properties the Actor owns around the world, indulging a 5-house compound at the top of Sweetzer Avenue in Hollywood.

The Actor clearly has great taste, and lavishing spending habits as well, and this article gives an in-depth look into the world of celebrity that we rarely see…

Bravo to The Hollywood Reporter and Stephen Galloway and Ashley Cullins for their amazing story….I just gave a couple of highlights, but the story is so much more – read it all here:

My wife Alex interviewed Depp at the Cannes Film Festival one year, and he was articulate, friendly and very professional…unfortunately, we spoke to him about his biggest film debacle ever! 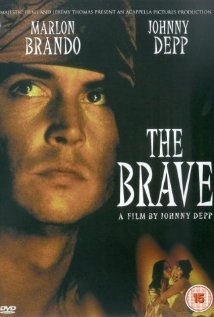 This very offbeat film was received so poorly in Cannes that it saw unreleased for years…read about it here:

It will be interesting to see how this story plays out, and once again, bravo to THR!

Like Loading...
‹ Jo Nesbo’s “The Thirst!” Detective Harry Hole Is Back! New “Nordic Noir!”
Chicago’s NEXT Restaurant Goes Hollywood! A Delicious Ode To The Magic Of The Movies! ›