Brie Larson gets down and dirty in this new action thriller!

“Free Fire” Is About To Unload!

First, check out the trailer! 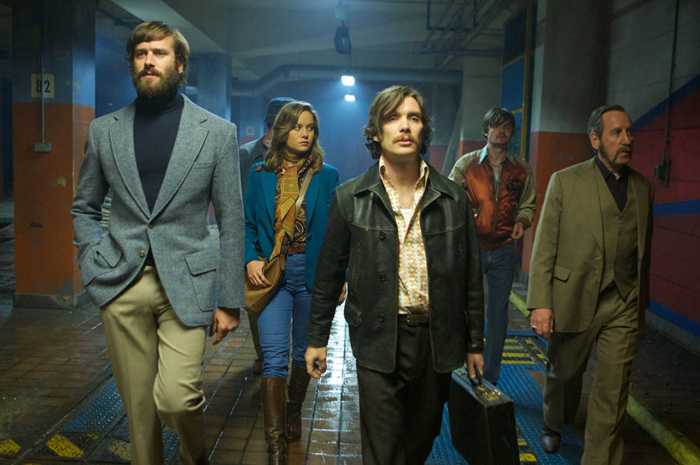 I am SOLD on this for two reasons: first, what a great cast, and they are all clearly having a blast with this film!

Second, it’s because of the Director, Ben Wheatley! 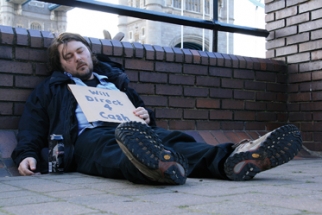 Sure, this picture was taken in jest, but if you haven’t seen any of his films, are you missing out!

“Kill List” and “High Rise” are just two of his terrific movies: gritty, unconventional and wildly entertaining, and “Free Fire” looks to be another great action thriller for us to enjoy!

I love that Brie Larson is taking on wildly different roles post Oscar win: it will help her avoid the “Oscar curse” in my opinion, especially if she keeps working with great new Directors like Wheatley.

Here is a great article from “The Guardian” all about the movie:

And if you want to get a taste of his widely creative films, start here:

You can see the trailer for his “hit man horror” film here:

I have to say, I’m loving this trend in film – empowered Oscar-winning women kicking ass!