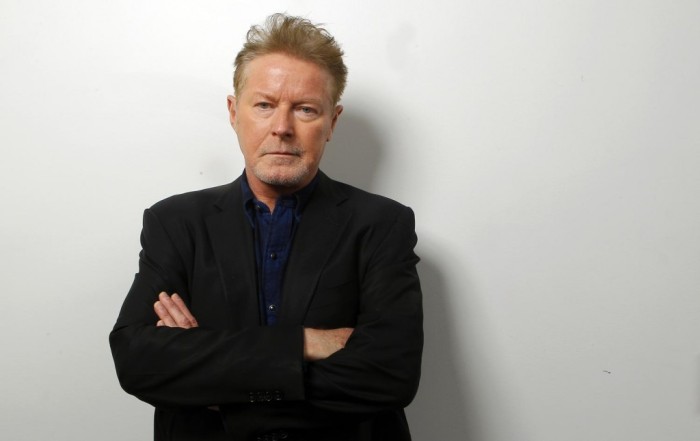 Legendary Eagles lead singer – and drummer – Don Henley has released a great new country CD – a cause for musical celebration! 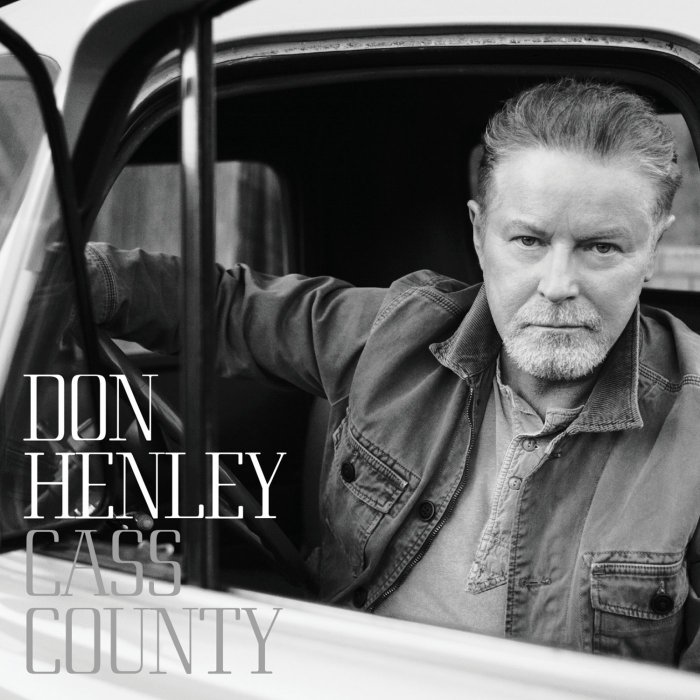 Welcome to “Cass County” – where Henley grew up in Texas. He returns to his country roots with this terrific 16-song CD. 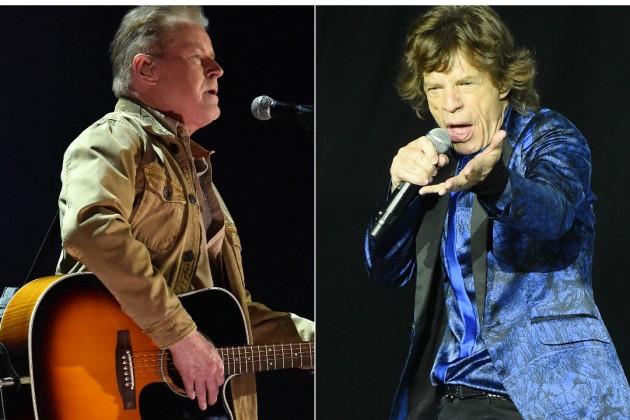 Don Invites Some Country Legends To Join Him! 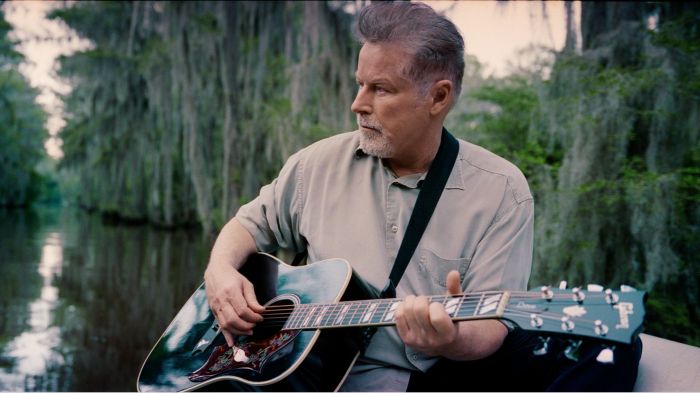 Here’s how Billboard magazine describes the way that Rolling Stones singer Mick Jagger ended up on the first song on the album “Bramble Rose”:

“Of Jagger’s appearance, Henley said he thought to himself, “What’s the wackiest thing I could do?” on the country ballad, never expecting Jagger to say yes. Jagger recorded his verse in Los Angeles with Blue Note president/record producer Don Was, who was also in attendance.” 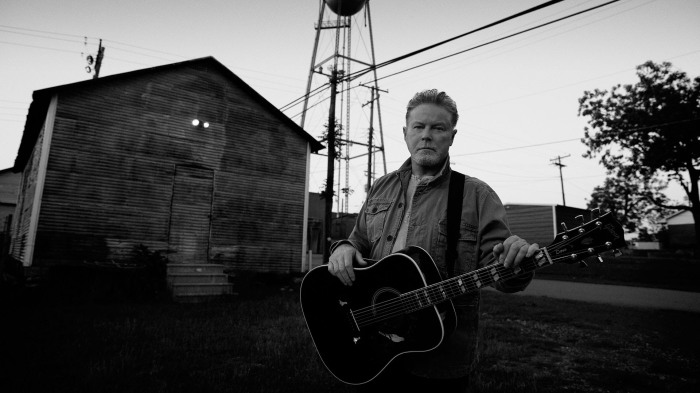 Miranda Lambert is also on the first track – a gorgeous country ballad.

More from the great Billboard article, in which Henley explains the idea behind the country CD:

“Henley, who reminisced about recording backing vocals for Bob Seger’s “Against the Wind” in Studio A in the ‘70s, called Cass County an album “about home” and “the circular nature of life.” Henley grew up in Linden, Texas, the county seat of Cass County, population 30,000.” 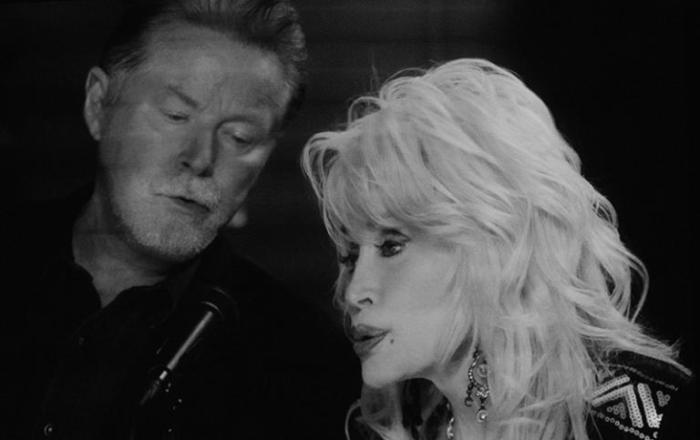 Duet-ing With The Iconic Dolly Parton!

Dolly Parton does an amazing duet with Henley on “When I Stop Dreaming,” originally a hit for The Louvin Bros. that she also performed with former singing partner, Porter Wagoner.

According to Billboard: “As she got ready to record, Parton mentioned to Henley that the key was too high for her, but instead of requesting a change, she declared, “I guess I’m going to rare back and get it done,” and proceeded to do just that.” 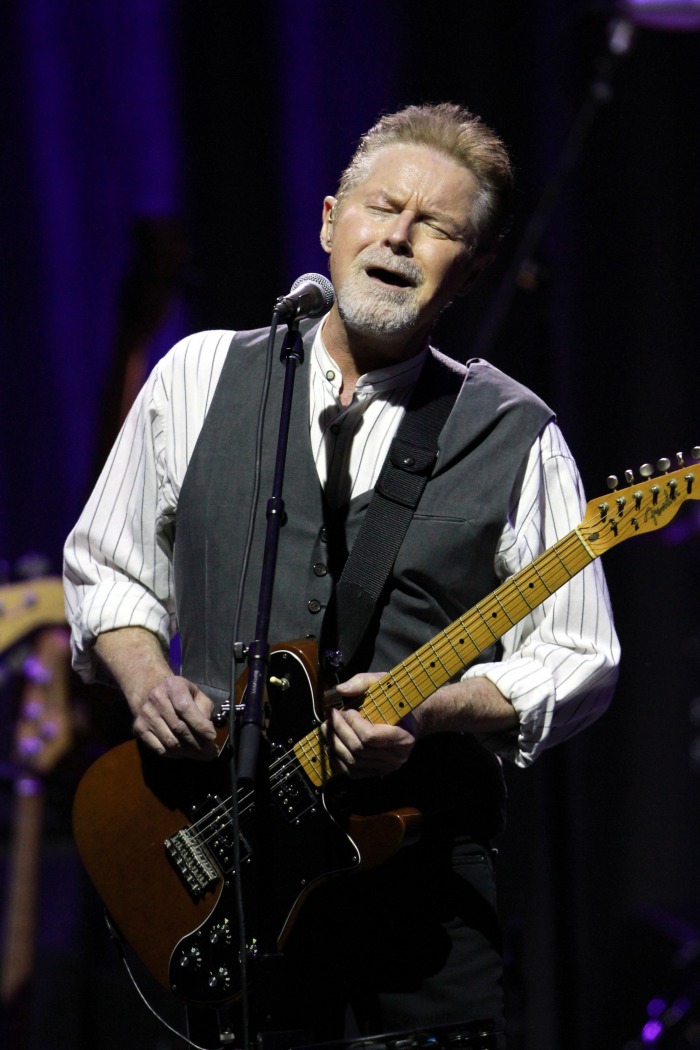 Don Henley And “The Eagles”!

In the Billboard article, Henley talk about the song “No, Thank You,” – which is easily the most raucous song on the CD – and Henley explained how the Eagles fit into his life currently.

“There’s a verse in the song that takes a little dig … You know, Rick Nelson put out a song called ‘Garden Party’ a long time ago about an experience he had at Madison Square Garden where he was trying to do some new material, and the audience started booing him because all they wanted to hear was what he had done in the past. And I love my career in the Eagles, and I really appreciate our fans, and God knows it’s a miracle we’ve been around this long. … I’ve got the best of both worlds, really. It’s wonderful to have the Eagles as the mother ship, and it’s wonderful to be able to go and do this other stuff.”

For me, the most beautiful song on the album is “Take A Picture Of This”, which is the story of a love affair gone bad…but I see some lyrics that could be speaking to a former member of the Eagles as well…

“A long long time ago
when we were young and pretty,
we ruled the world, we stopped the time, we knew it all, we owned this city
Running with the crowd, carefree and proud I heard somebody say 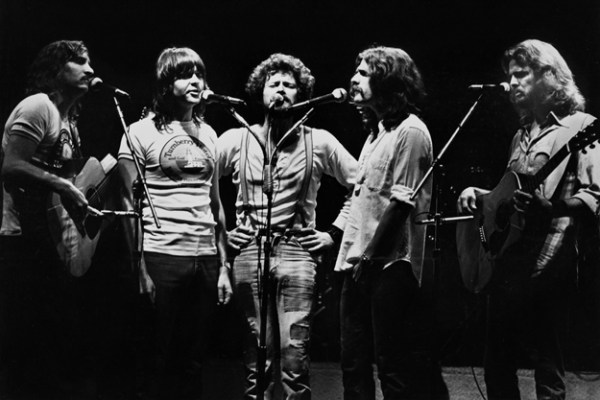 While the song goes onto discuss a marriage that breaks up, these lyrics can also be directed at former Eagles band member Don Felder…

“Yeah that’s a suitcase; yeah that’s a ticket for a plane
There’s no one here to talk to, no reason to remain
When you spend all your time living in the past
With all those pictures that you took,
here’s one more for the book”

Here is the music video for the song:

I was struck by the song’s focus on a great relationship gone bad, “with all those picture that you took, here’s one more for the book…”

You see, former Guitarist Don Felder wrote a scathing book about how he was fired from the band: 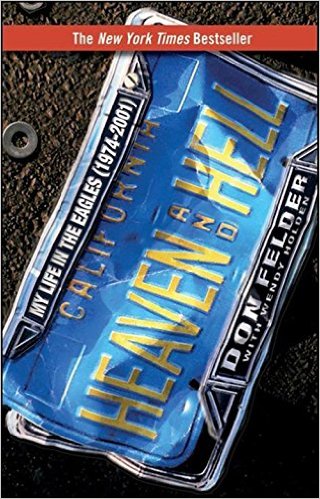 “Heaven and Hell” is a terrific insider’s look at life inside The Eagles – how they became superstars, broke up, re-formed for their “Hell Freezes Over” tour – and how Felder was ultimately forced out of the band… 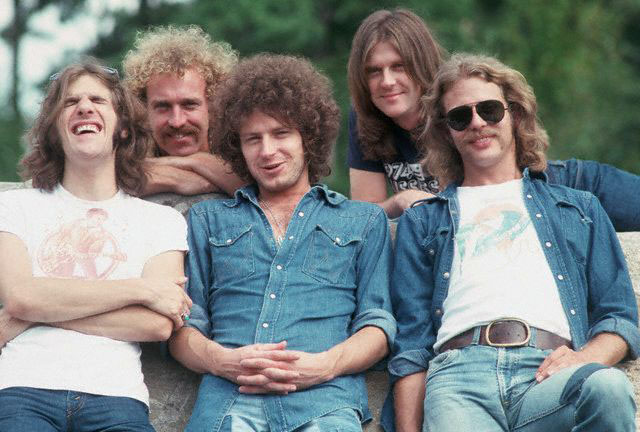 March 1972 — The rock band The Eagles rest upon a rock. The Eagles were the most popular band of the seventies and their reunion tour in the nineties was also very successful. — Image by © Henry Diltz/CORBIS

In “Heaven and Hell”, Felder talks about his tempestuous years with the Eagles, revealing the greed, jealousy, and creative differences that ultimately tore them apart.

It’s ultimately a sad book, because Felder clearly LOVED being in the band…he was interviewed for the “History Of The Eagles” project as well…where he struggles to stay composed when discussing how he was fired from the band… 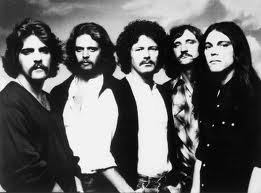 If you want to see more, check out the incredible documentary here:

The tragic death of Glenn Frey has brought the Eagles to an end. Henley has gone on record saying the band will not record or tour again… 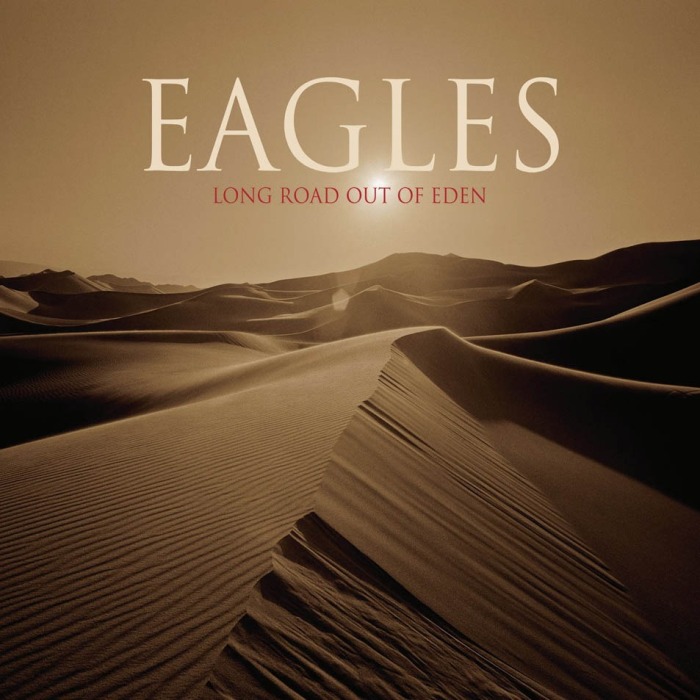 That makes “Long Road Out Of Eden” the band’s swan song…you can see the music videos from this terrific double album here:

The band re-formed and paid tribute to the late Glenn Frey at the Grammy Awards with the classic song “Take It Easy”, and Don Felder posted on social media that he would have liked to have been part of that tribute, but wasn’t asked… 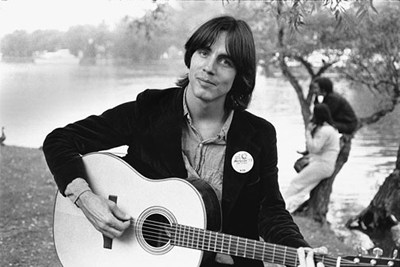 This terrific singer/songwriter also released a new album recently, which includes a sequel to “Take It Easy”: 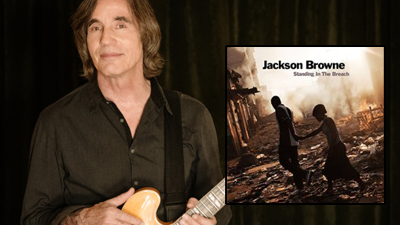 The album includes a song “Leaving Winslow”, which continues the “standing on a corner in Winslow, Arizona” lyrics from “Take It Easy”…you can read more about the album and see a live performance of “Leaving Winslow” by clicking on my story here: