time to celebrate some of the greatest musical Artists of the 70’s!

Time To Celebrate “The Joker!”

It’s one of the most iconic songs of the 1970’s, Steve Miller’s “The Joker.” It’s a wild album cover, and clearly the inspiration for Jim Carrey’s “The Mask”, but the lyrics are even wackier! I mean, who doesn’t sing along to these?

“The Pompatus Of Love” Indeed!

That’s right, Steve Miller created one of the greatest words in music history! The song is instantly recognizable because of the words he wrote…

Here’s a classic music video from the early 70’s…

It was the success of “The Joker” that propelled him to fame, and it was a double shot of creativity that led to two of the best albums of the 70’s, beginning with the classic: 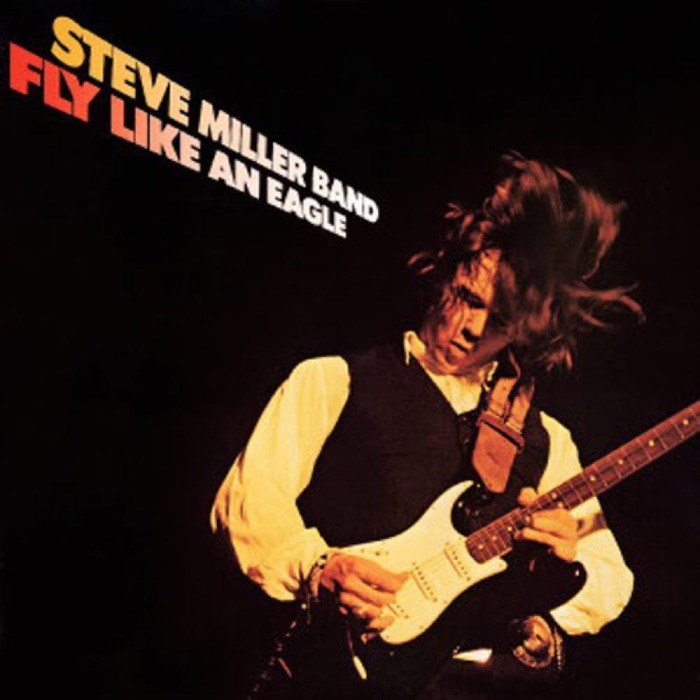 What makes “Fly Like An Eagle” even better is knowing that Miller recorded THIS album at the same time!

Steve Miller and his band showed up at CBS Studios in San Francisco in 1975 full of creative steam, and the two albums were recorded simultaneously!

It all got started with the title track for “Fly Like An Eagle”:

I love that the Steve Miller Band is still touring, and why not? “Fly Like An Eagle” also included this classic, with more fun Miller wordplay:

“Take The Money And Run”

Look at these rhymes!

Here’s a great live performance from 2009, and you can see that Miller and the band are still having a great time performing the song:

The hit single “Rock’n Me” was also on the album, which is full of great songs, with a bluesy groove and great instrumentation…now imagine that the band also recorded this classic hit!

Paul Pena wrote the song, and Steve Miller made it a catchy Top 10 hit from “Book Of Dreams”, which also included “Swingtown” and “True Fine Love.” Just as with “Fly Like An Eagle”, the album is beautifully done…Miller produced both of these albums at the same time, and considered releasing a double album!

Instead, the band released them exactly one year apart, and both were huge hits! “Fly Like An Eagle” had three hit singles, including the #1 hit “Rock n’ Me”. The album peaked at #3 on the Billboard charts.

“Book of Dreams” fared even better as an album, peaking at #2 on Billboard. And of course, it includes my favorite Steve Miller song: 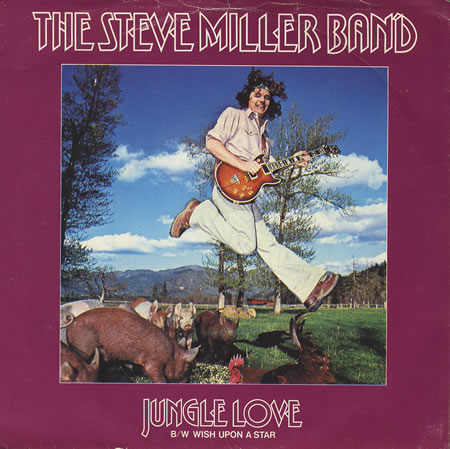 This two-shot of great music was the pinnacle of the band’s success, and as I said, they still perform today, because “The Joker” just keeps on rocking! 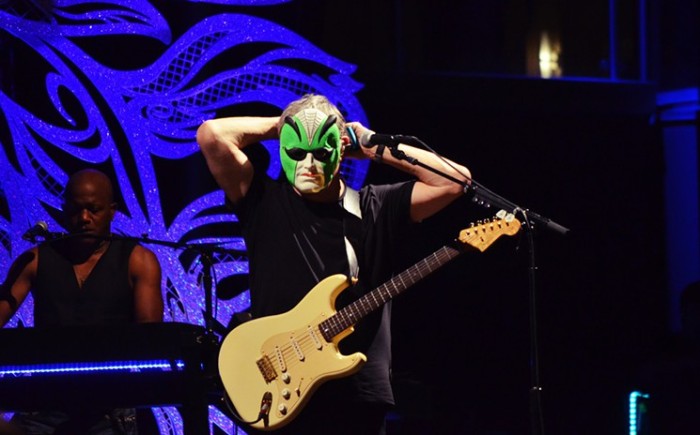 Miller is one my favorite Artist of the 70’s, along with some other like these:

The Doobie Brothers Roll On!

I love The Doobie Brothers, and they are also still recording and touring the world. What’s fascinating about this band is that they were hugely successful TWICE – with two distinctly different sounds!

Read all about it here:

Another classic band from the 70’s also changed their sound, going from a more straightforward pop sensibility to a jazzy cool hipster vibe…

You can read about Steely Dan’s greatest songs of the 70’s by clicking on my story here:

Another band I loved from the 70’s achieved a high level of success before acrimoniously breaking up:

They are another of the under-appreciated bands of the 70’s, even though they have some of the era’s most recognizable hits!

Read about the prog rock pop majesty of Supertramp by clicking here:

Some 70’s bands are back…case in point, time to say “welcome back” to ELO!

Jeff Lynne’s ELO Is Back!

A huge announcement recently got ELO fans excited – new music is on the way this fall! Click on my story here to listen to the new ELO single!

And if you want to talk catchy 70’s music, look no further than this classic rock!

How can you NOT love Grand Funk Railroad? The footstompin’ success of this classic American band can be seen here:

One reason for Grand Funk’s success is this guy:

Todd Rundgren produced Grand Funk’s two biggest albums, and a ton of other great people too, from Hall & Oates to Patti Smith and “Bat Out Of Hell!”

If you need more sounds of the seventies, just search “music” on the blog and enjoy stories on the Eagles, Paul McCartney, Stevie Wonder and more!

And kudos to Steve Miller for a career full of great music and an even better mask!