I am excited to share this great news: my friend AJ Benza has a knockout of a new book coming out! 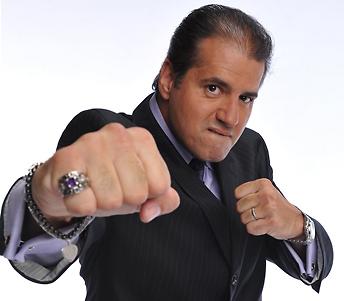 I was lucky enough to work with AJ Benza at E!, where he hosted a classic show about entertainment…

That phrase is arguably E!’s most famous slogan, as it described the classic E! show “Mysteries & Scandals!”

AJ was the Host of the show – and your very opinionated guide into the dark corners of Tinseltown – with some of Hollywood’s most notorious stories.

We worked with a great team, including Executive Producer Michael Danahy and Producer Alison Martino…you can find whole episodes online, and they are worth watching…this show had terrific storytelling, all held together by AJ’s cool, cynical commentary…

“M & S” gave viewers a candid, shocking and honest look at one very unique aspect of Hollywood’s history, with fascinating tales of the town’s excess…

AJ was more than just my Host at E! He’s been on a number of TV shows, and did a great job acting in the 2006 film “Rocky Balboa.”

And now, it’s time to shine a spotlight on AJ’s latest project, a terrific memoir about the best summer of his life! 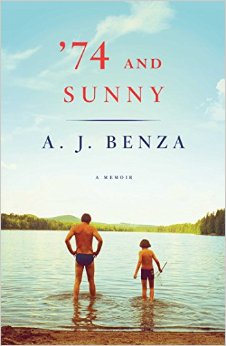 AJ’s new memoir is published on July 21, and here’s how “Page Six” in The New York Post described it:

“The book follows Benza growing up in a close-knit, Italian-American family on Long Island in 1974. When Ciro, Benza’s cousin, comes to live with the family, his interests include “curling people’s hair and singing along to Liza Minnelli [rather than] playing football,” according to a proposal. Ultimately, the Benza family realizes “that acceptance triumphs over ignorance.”

I love this picture that I found online, as it showcases AJ’s “tough as nails” attitude – I look forward to reading this book – here’s the first glowing review:

“A sometimes-abrasive radio and TV personality’s unexpectedly touching memoir about “the best summer of [his] life.” Benza’s depiction of how he, his father, and his cousin change is what is most satisfying about this book. That one family could make a difference in the life of a misunderstood boy and in turn be transformed by interactions with him is an uplifting message about the true nature of love. A warm and honest memoir.” (Kirkus)

I can only imagine that AJ will be as brutally honest about this summer of his life in the same way he has always been candid – and now AJ has a Facebook page you can sign up for to support this book:

Kudos to AJ for his latest book – which leads me to his first encounter with the printed page:

“Fame: Ain’t it a Bitch – Confessions of a Reformed Gossip Columnist”

Yes, after the huge ratings success of “Mysteries & Scandals”, AJ published a book that told about his wild days in the gossip business in New York. This is also a hilarious and honest look at his life at the time.

Congratulations on the publication of the new book, AJ! I know the whole E! team is rooting for you…and speaking of the E! team, I also want to remind you to check out this: 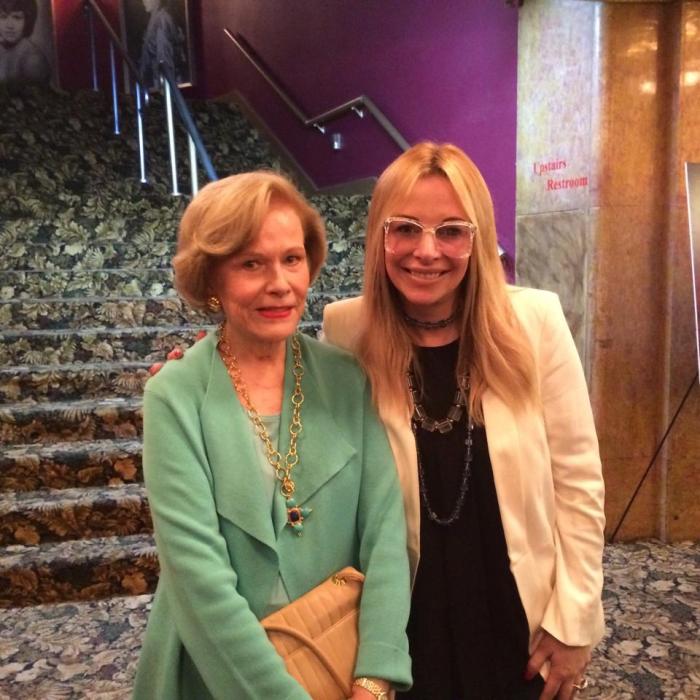 Producer Alison Martino, who worked with AJ on “Mysteries & Scandals”, is also an accomplished Hollywood documentarian, and has a terrific website dedicated to “Vintage Los Angeles!” Here she is with Actress Betty Olsen at a screening Alison put on for the legendary Hollywood film “Sunset Blvd.”

You can read all about Alison’s terrific website by clicking on my story here:

Kudos to Alison for keeping great stories of Hollywood’s past alive – and let’s all support AJ by buying his great new book!