“I could see the lunatic aspects of my own quest, but it seemed like the chance of a lifetime, and already I had started to think of the Malagarasi as MY river.”

Time For Some “Crazy” Travel!

I love sharing great travel books, because our world is a never-ending adventure…and yes, it is crazy as well – and Author Richard Grant knows that better than anyone!

A Dangerous Trip To Uncharted Africa!

This great travel writer’s latest adventure begins with the Author’s attempt to be the first person to ever traverse the entirety of Africa’s obscure and mostly uncharted Malagarasi River.

Meet Travel Writer Richard Grant. While this photo makes the Author seem very tranquil, his adventures are anything but!

And Where Exactly IS The Malfgarasi?

Well, that’s part of the problem. 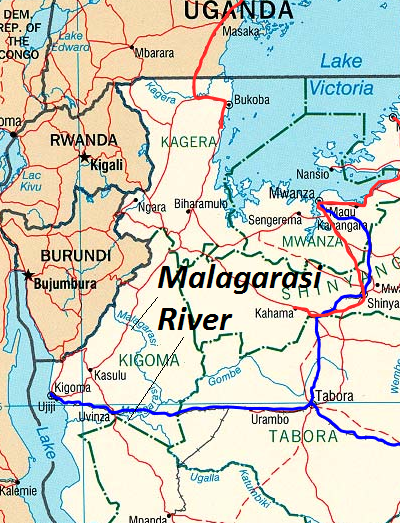 There is a reason no one has completely navigated this river – because it is one of the most isolated and dangerous places on earth…and that is why Grant is drawn to it!

It looks serene, but there are many bad things lurking beneath the water, like crocodiles, and even more dangerous, hippos!

Thais just one of the more fascinating facts I discovered by reading this book: hippos are the most dangerous animal in Africa!

Grant is a terrific writer, capturing not only the sights, sounds and smells of this continent, but the people who are struggling to survive there. It’s a vivid portrayal of a chaotic world, and it’s only getting worse.

Sure, it’s gorgeous, but that’s not how Grant travels. When he arrives in this paradise oasis, he doesn’t head to the beach. Instead, Grant meets up with Zanzibar’s only golf pro – which is a worthy documentary in and of itself – and shares his wild experiences in this island community off the coast of East Africa. 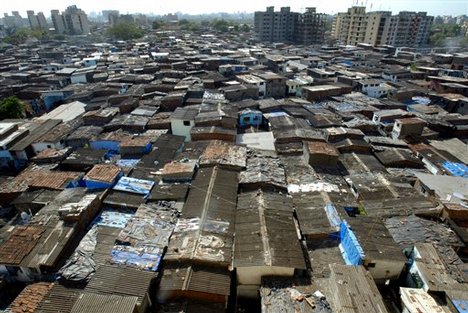 Soon he moves on to Tanzania, and the dangerous city of Dar es-Salaam, full of thieves, prostitutes, crime, decay, filth and more.

According to a United Nations estimate, 70 percent of the city’s 5-million population live in “informal settlements”. They are crowded into large slums, many without running water or basic services.

According to the book, the first whites who arrived in this part of East Africa were called “Muzungu”, which meant:

“Those who wander around lost in an annoying way!” 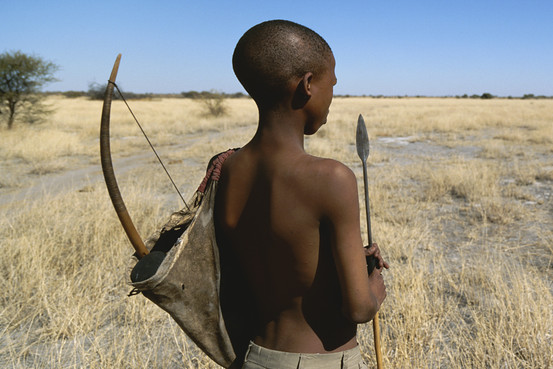 Grant profiles a new generation of Africa – where millions have no jobs, no hope, no future, and no prospects except to beg for foreign aid. It’s a distressing fact, and the Author points out that no matter how much you want to help, most aid just goes to the wealthy politicians…and the vicious cycle of poverty and begging continues….

Of course, the Africa that tour companies promote is one of wild animals and gorgeous savannahs – and this Africa does indeed exist, but the power of Grant’s book is that he stays away from African safaris to focus on how the locals live…

That said, he also reveals the “unseen” Africa along the Malagarasi river, where he runs into more incredible adventures…like having to navigate this portion of the river: 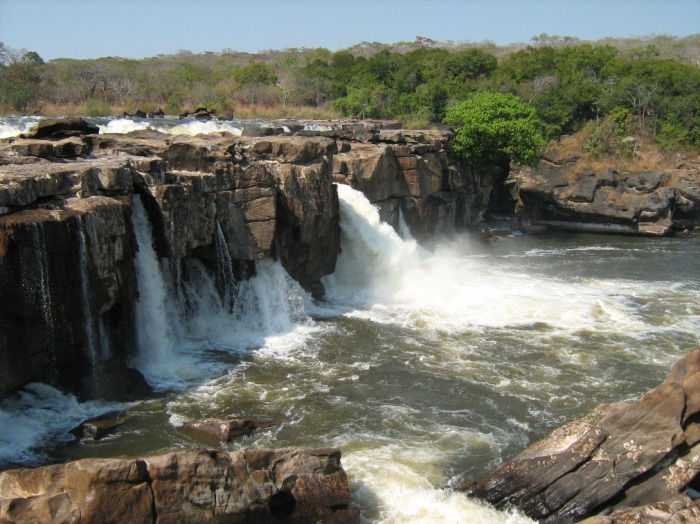 Grant pains a vivid picture of the “real” Africa, one that is dangerous, rugged, isolated and beautiful all at the same time…as he writes so beautifully about his journey through lush roadside forest:

“Every hill we crested with anticipation, hoping for a view of the river…ten or eleven hills later, we stood by the side of the road and looked out over a vast green basin steaming with equatorial heat. There in the dead center of the view, revealed by a parting in the trees, was one broad gleaming curve of river.”

Grant’s journey on the river, and stories about the legendary African explorer Richard Burton, form the main narrative of the book, and it’s revealing to read about Burton’s trips through Africa in the late 1800’s – what has changed, and what has stayed the same…

One other fascinating and sad aspect to the book is the issue of slavery – and how prevalent it was within the continent…most tribes used it as a way to gain power, money and land over others, and the topic comes up again and again in the book.

“Crazy River” is a great memoir of a journey into a dangerous yet fascinating place, and I cannot recommend it highly enough, just as I did his previous book:

Grant also wrote about the “real” Sierra Madre, and it’s a fascinating and dangerous trip as well…read all about it here:

And check out the Author’s website for more about his work. You can find it here:

Grant’s book about Africa is just one of many I have read:

Legendary travel writer Paul Theroux has written a sobering book about his last trip to Africa and I wrote about it here:

And if you just want a collection of wacky stories about life as an African safari guide, then this is the book for you: 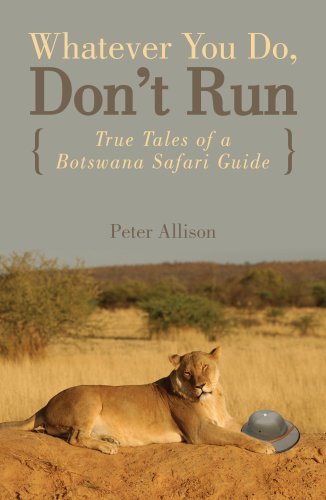 This terrific book tells the story of life as a safari guide, and it is a lot of fun, and fascinating too! Read all about it here:

Let me know what you think!