Lindsay Lohan! From “Mean Girl” To “The Canyons”!

Bear with me for a moment: remember when Lindsay Lohan was a “Mean Girl”?

OK, it’s a strange way to begin the day, but I ask for a reason. First, that was then, look at her now! 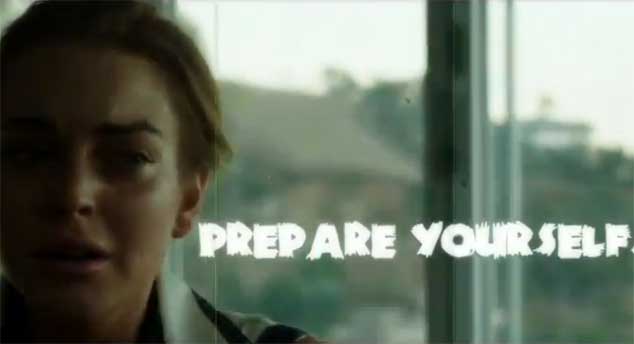 You see, on the heels of her “comeback” in “Liz & Dick”, there is a whole new Lindsay to enjoy – this time in a controversial new film with an acclaimed Director! 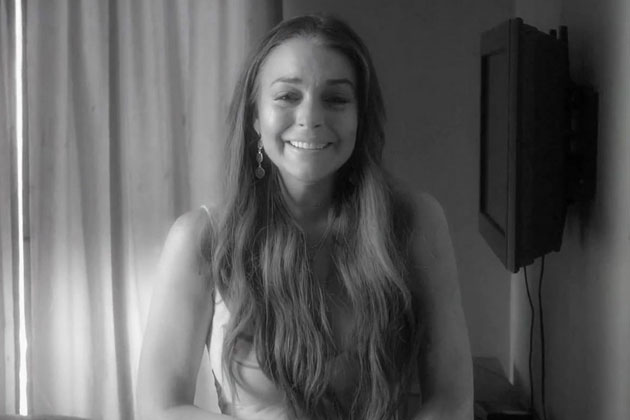 From Mean Girl To The Canyons!

You know how this story begins: Lindsay Lohan started as a child fashion model when she was three, and with the release of Mean Girls (2004), a critical and commercial success, Lohan became a household name and a frequent focus of paparazzi and tabloids. 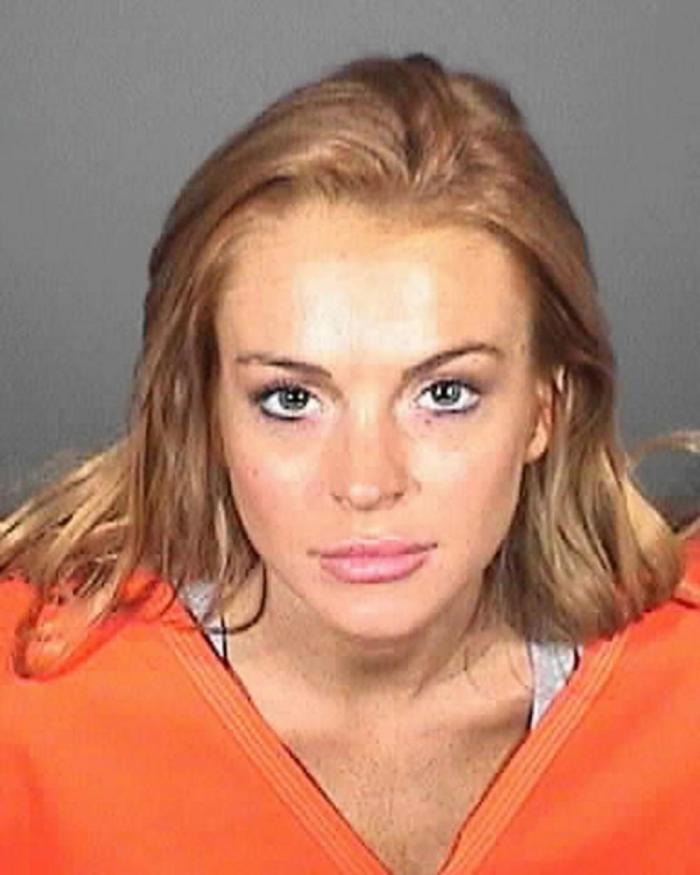 In 2007, two driving under the influence incidents led to Lohan being put on probation, and suddenly her personal life was much more interesting than her professional one – and stories about her on-set antics became tabloid fodder… 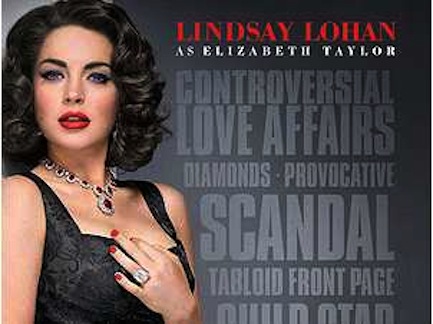 She spent much of 2010 and 2011 entangled in legal problems stemming from probation violations and a necklace theft. After her supervised probation was lifted in 2012, she did further television work, including starring as Elizabeth Taylor in the biographical TV film “Liz & Dick”. Yes, it was HORRIBLE – but it got a rating!

And finally, it’s time for the release of her latest film “The Canyons.” Here is the trailer:

That pairing has caused a lot of controversy, and a scathing NY Times article about problems on the set has made this film a “must see.” Click to read the whole story:

Here is the plot of “The Canyons”: While calculating young movie producer Christian (James Deen) makes films to keep his trust fund intact, his actress girlfriend, Tara (Lindsay Lohan), hides an affair with an actor from her past. But Christian becomes aware – which thrusts the young couple into a violent, sexually-charged tour through the dark side of human nature. 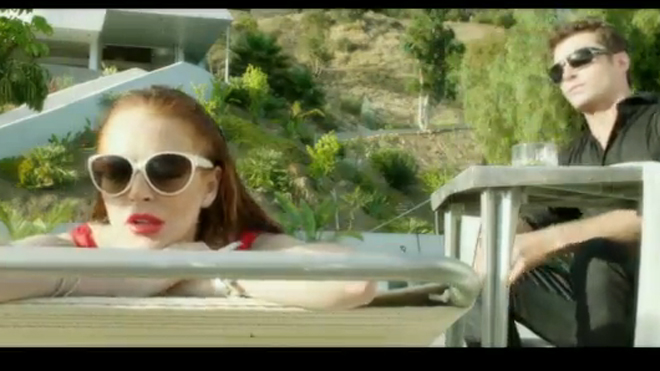 The film will be released on August 9 in theatres, as well as on all VOD (video on demand) platforms August 2. And almost forgotten in all of this is the fact that the Director of “The Canyons” is Paul Schrader, who wrote “Taxi Driver” and directed a multitude of great films like “Cat People” and “American Gigolo” with Richard Gere… 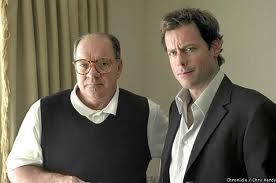 I am a big fan of Schrader’s work – here he is promoting his terrific movie “Auto Focus” with Greg Kinnear…you can read about that neglected classic right HERE:

And I can’t wait to see “The Canyons” – if only to see how Lohan’s comeback is progressing!

And now Lohan announced she will be paid $2 million to sit down with Oprah Winfrey to discuss her life – and be part of a docu-series….will be interesting to see how honest it is…