Here ‘s the info you wanted: the new “Tiger King” episode is April 12!!! Here are details: 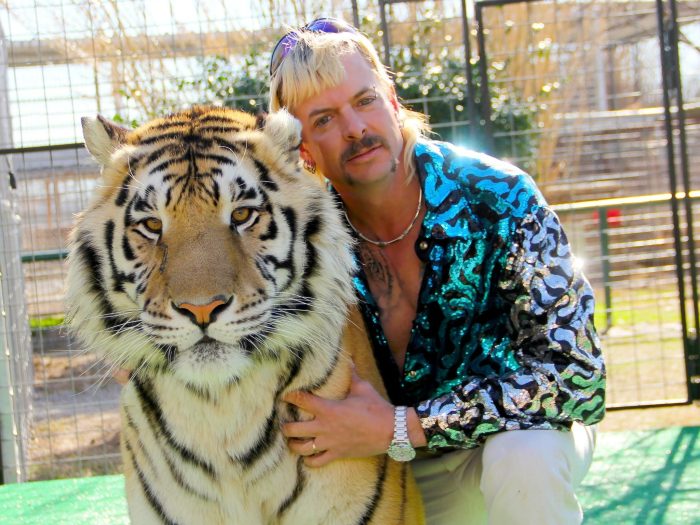 Here is the latest, thanks to Deadline.com:

“The Tiger King phenomenon will continue. Netflix is extending its hugely popular docuseries franchise with Tiger King and I, an after show hosted by Joel McHale, which will be released on April 12. It will feature brand new interviews with John Reinke, Joshua Dial, John Finlay, Saff, Erik Cowie, Rick Kirkman, and Jeff and Lauren Lowe.”

“Tiger King” star Jeff Lowe recently announced that Netflix has a new episode premiering – and now we have those details!

For those who have seen the series, Lowe becomes a financial lifesaver to Joe Exotic – or does he?

Lowe is just one of the strange tangents the series veers off into, as he…

Like Loading...
‹ Tokyo’s Oldest Wooden Train Station Is Closed! Harajuku’s Covid Desolation!
Editing the Buttholes Out of ‘Cats’ Was a Total Nightmare! “What The Friday!?!?!” Is There a “Butthole Cut” Of “Cats?” ›