Home › Art › ALL NEW #Kellyoke From The Kelly Clarkson Show! Shania Twain! My “Songs For Sunday” Has Halsey Too!

ALL NEW #Kellyoke From The Kelly Clarkson Show! Shania Twain! My “Songs For Sunday” Has Halsey Too! 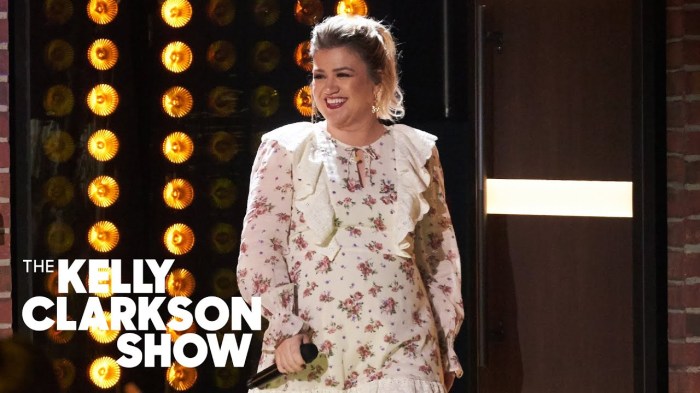 My “Songs For Sunday” come from The Kelly Clarkson Show, where Kelly opens every episode with a #Kellyoke cover version of a great song.

This past week, Kelly Clarkson covered Shania Twain’s ’90s country classic “Whose Bed Have Your Boots Been Under?” – check it out:

That same episode, Kelly was joined by Shania for a candid, fascinating discussion about her life and career. You can see some of those moments on the show’s Facebook page (link below).

Kelly had a great week of #Kellyoke show openers from some of today’s hottest Artists.

Another Kelly Clarkson cover song this past week was Alessia Cara’s hit single “Here” – check it out:

Make sure to watch the show every day too see what she will sing next – and you can also follow the show here, where you can find out about upcoming guests:

You can see great moments from the show, including songs, celebrity interviews, and inspiring stories from communities across America. 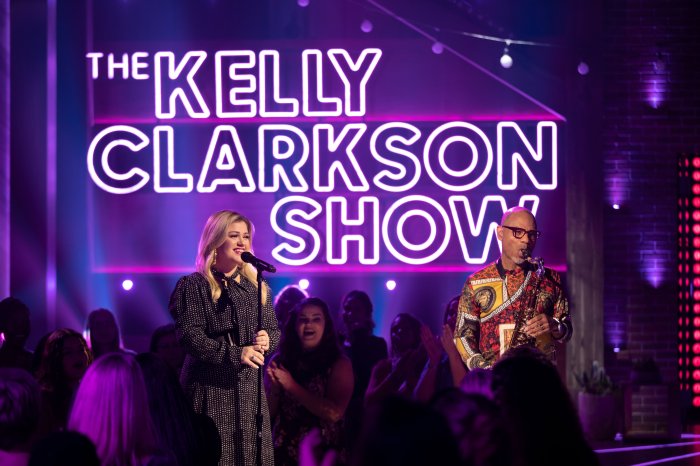 I previously shared Kelly’s incredible performance of Whitney Houston’s “Run To You” – if you missed it, here it is:

Sign up for a daily hit of social media, and tune in to all new Kelly Clarkson episodes every weekday!

Like Loading...
‹ Chicago’s St. Patrick’s Day Parade Cancelled… No Painting Of The Chicago River…Here Is A Look At This Tradition!
“Contagion!” My “Cult Movie Monday” Is A Chilling Precursor To Coronavirus! ›