This annual music festival in California’s Napa Valley is a three day celebration of music, food and wine! 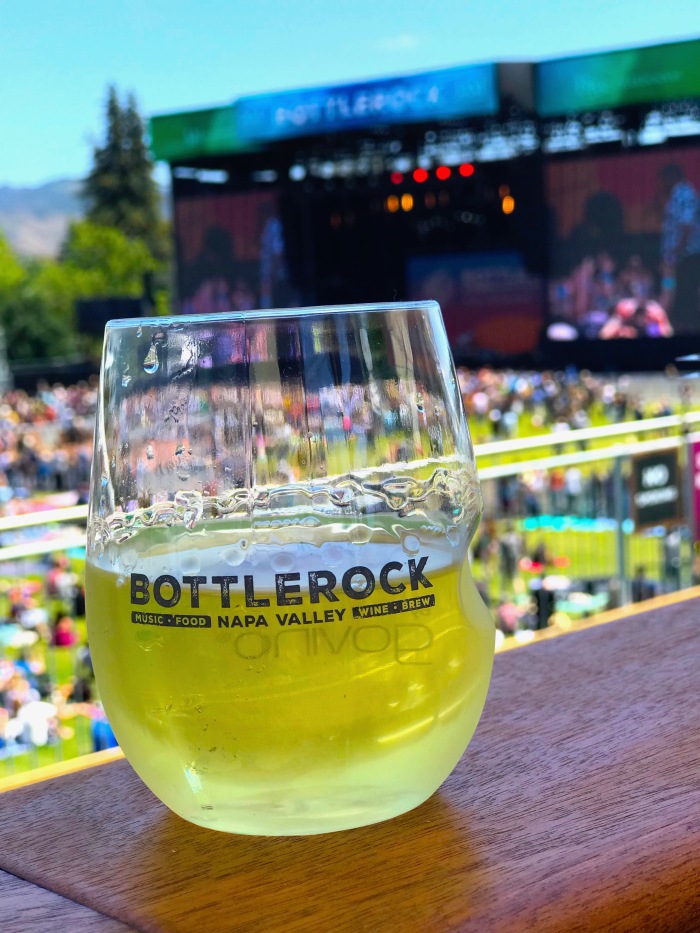 OK, now that we have a beverage, I can tell you that there are 4 separate stages that play music all day long, a wide variety of Artists for every taste…and there are lots of food booths as well, along with a culinary stage, where many of the Artists performing also take part! 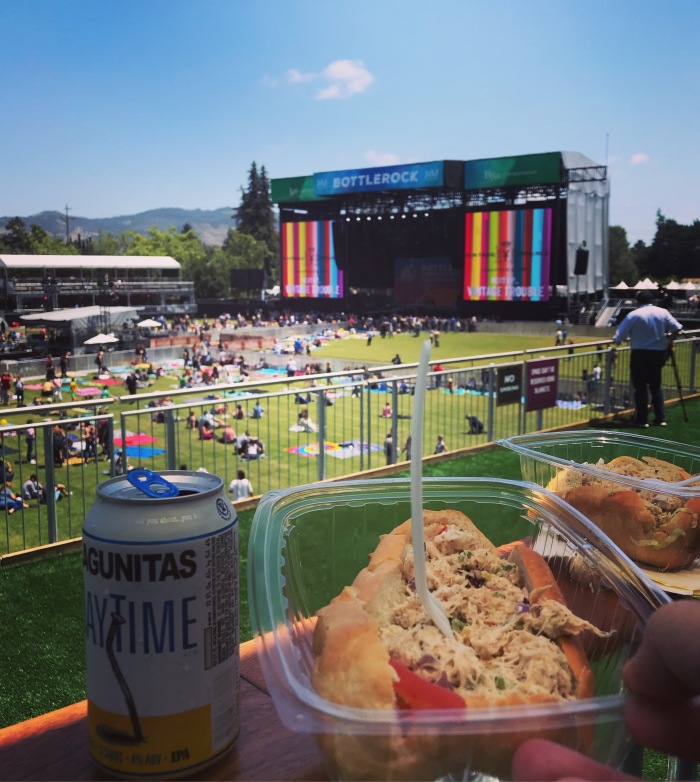 This crab roll was just one of the many delicious items we had on day one – more on the food in a later post, but let’s get to the music! 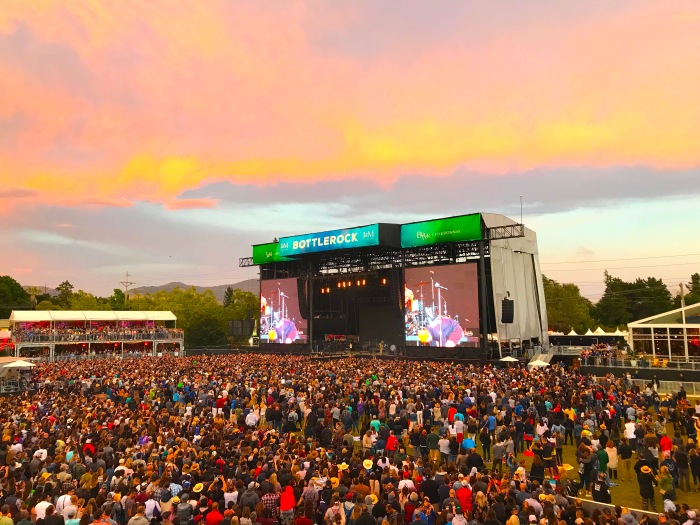 Day one was filled with great bands like One Republic, Neon Trees and a great new one I discovered, Lovelytheband. But as the sun went down, headliners Imagine Dragons took the stage and rocked! 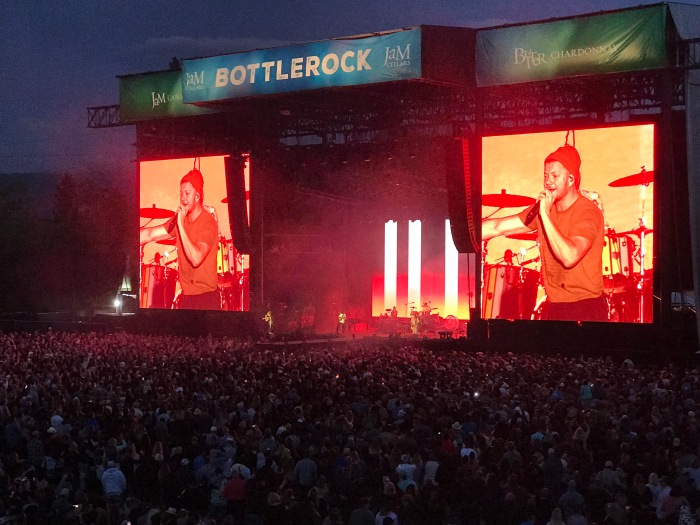 Here is the opening number, their terrific song “Believer”:

Tonight’s headliners are Pharrell Williams on the second stage and Neil Young headlining the main stage…more music to come, but remember who headlined one night last year? 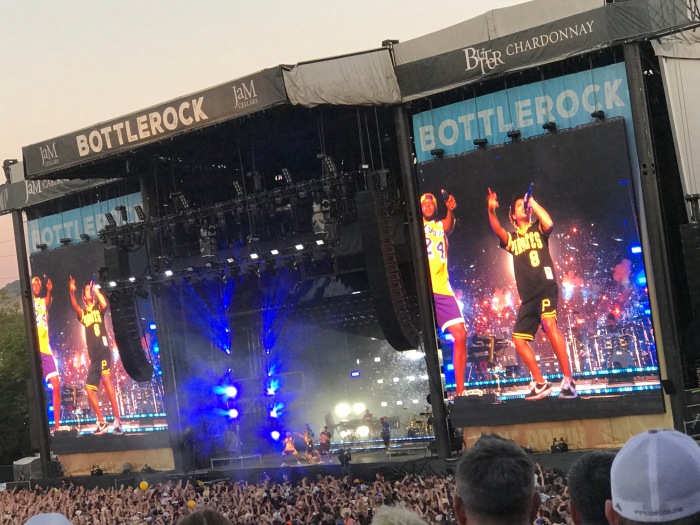 Yes, Bruno Mars tore up the stage and you can see some of those live performances by clicking here: