For this week’s “Wednesday Bookmobile”, I want to share a style of mystery writing that I love right now:

“Nordic Noir” is crime fiction that takes place in Scandinavia – Sweden, Denmark, Norway and Finland in particular – written in a realistic style with a dark, morally complex mood…as I said “icy cold!”

Most people got their first taste of “Nordic Noir” when they read “The Dragon Tattoo” trilogy…and now I want to share another great Author who is delivering superlative “nordic noir!” 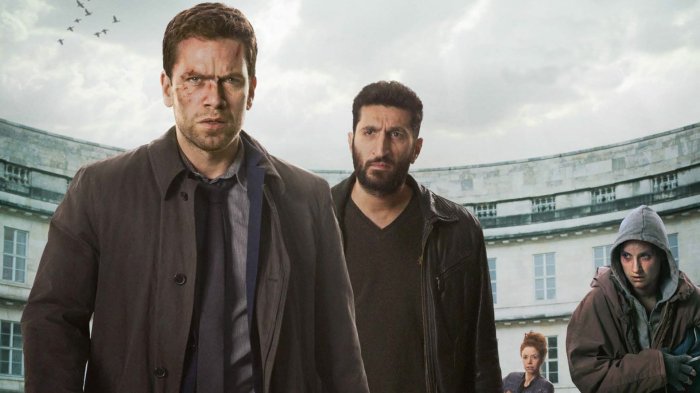 Meet Detective Carl Morck…he’s the grizzled Copenhagen Cop on the left…that’s his Assistant Assad next to him, and over the course of seven “Department Q” books, he has solved some of Copenhagen’s “coldest” cases…

The setup for the series is simple: the so-called “Department Q” has been formed to get burnt-out Detective Morck out of the way – so he is given a stack of ice cold cases left to rot in the basement…but of course, once Morck digs into the cases, the suspense begins!

These “Department Q” crime thrillers are written by Danish novelist Jussi Adler-Olsen, who made his debut as a fiction writer in 1997. 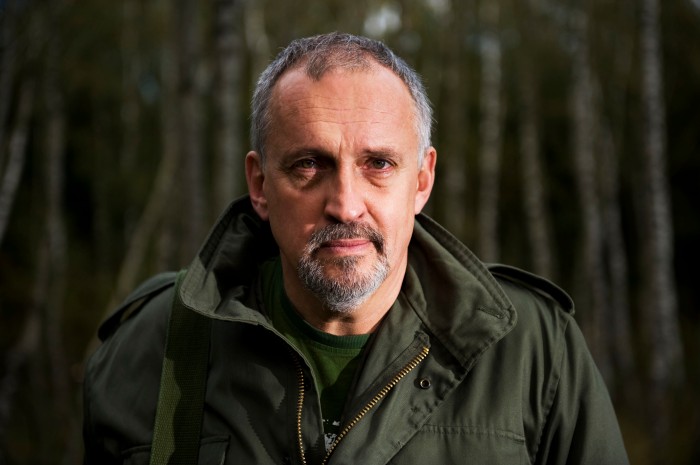 These pictures are from the movies that have been made of the first three books in the series – they are great but I recommend reading the books first!

My Mom and I have been devouring these books – she reads it first, then hands it to me…and let me tell you, this is working for me! Here is a look at the seven “Department Q” novels published so far!

“The Keeper of Lost Causes”

The books begin here, when Deputy Detective Carl Merck gets “promoted” to Department Q, of which he is the head and sole employee. His job is to handle “cases deserving special scrutiny.” He is relegated to a windowless basement office where, his superiors hope, he will remain out of sight and out of mind.

Everything changes when Carl demands an assistant. He gets a lot more than he bargained for–a Muslim named Assad who is a jack-of-all trades: Assad dons rubber gloves to clean thoroughly, makes bad coffee, drives like a madman, and acts like a Syrian Sherlock Holmes. Now add Assistant Rose to the mix: a strong-willed woman who won’t take any guff from Morck or Assad.

This trio soon become obsessed with a challenging cold case–the disappearance five years earlier of Merete Lynggaard, a beautiful, talented, and dedicated up-and-coming politician. Did Merete fall overboard while she was a passenger on a ferry? Did she commit suicide? Or did someone abduct her?

This series is now being made into great European thrillers, but read the books first! After the success of the first book, the series picked up steam and now has seven installments: 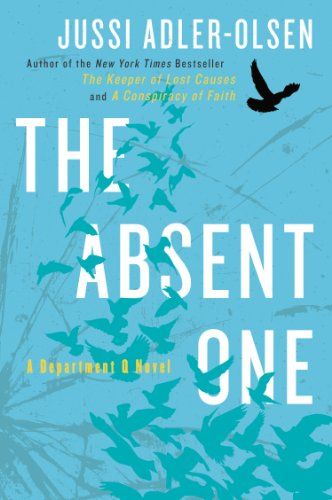 Next up was “The Absent One” – which begins with a case file that appears inexplicably on Carl’s desk. Strangely, it’s a closed case, with a conviction already in place. Two siblings were murdered, and a student at a prestigious boarding school confessed. So why should Carl bother with it? But he gets intrigued and discovers that the supposed killer was part of a rich kids’ gang. 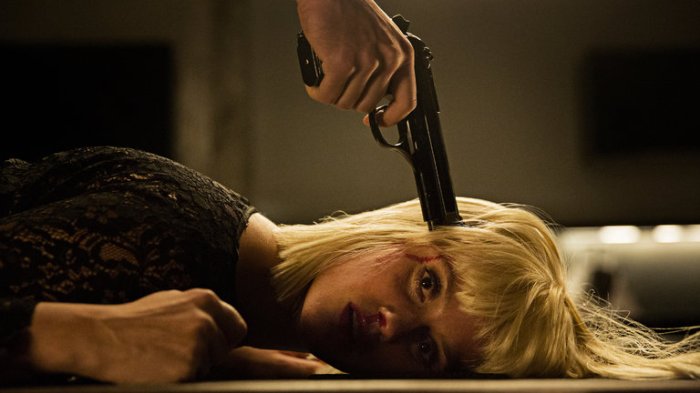 One of the things I love about these thrillers is that they unfold in two ways: Carl, Assad and Rose trying to determine what happened in the case, and then Adler-Olsen takes you back to the scene of the crime – so you follow the action from both directions until the two strands come together for a thrilling ending.

A Conspiracy of Faith

Next up is a fascinating book about religion, immigration and family….a bottle is discovered in the water after 14 years, with a barely legible note, written in blood, from two kidnapped children begging for help. Detective Carl Mørck and his eccentric team are tasked with investigating the legitimacy of the note and, once it’s authenticity is confirmed, discovering the fate of the two victims.

The Purity of Vengeance

The fourth book is called “The Purity Of Vengeance”, and this one is a doozy! There are not only “cold cases” to crack, but Morck, Rose and Assad find themselves in the middle of a tale of revenge that is happening all around them!

This novel digs deep into Denmark’s immigration issues, as a young Gypsy unwittingly helps Morck solve a case involving a bureaucrat who disappears in Africa – a “cold case” that reaches into the highest levels of Danish government! 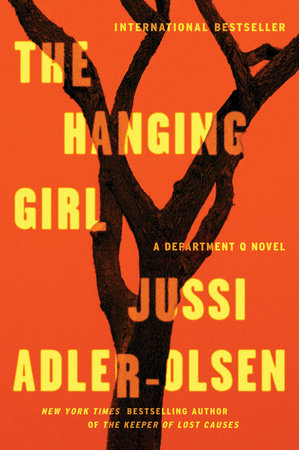 The sixth book in the series involves the suicide of Christian Habersaat, a recently retired police sergeant. Mørck looks into an unsolved case from 17 years earlier that consumed Habersaat’s life — the hit-and-run death of high school student Alberte Goldschmidt.

I am currently in the middle of this one, and with each book, we get to know more about our characters, and why each case reveals interesting and secretive as[ects of their own pasts. 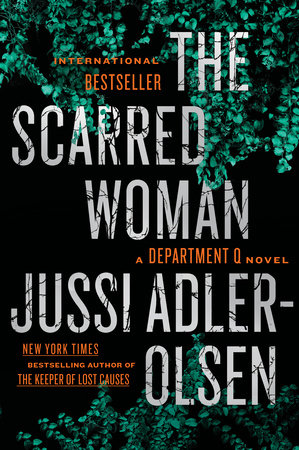 The most recent novel takes our fascination with Morck, Assad and Rose and kicks it up a notch! Morck’s past and present collide when a series of unsolved murders slams head-on into some troubling details from Assistant Rose’s past!

I love these books: they are intricate, meticulously plotted and full of great characters – and the category of “nordic noir” has many other great Authors as well, like Jo Nesbo! 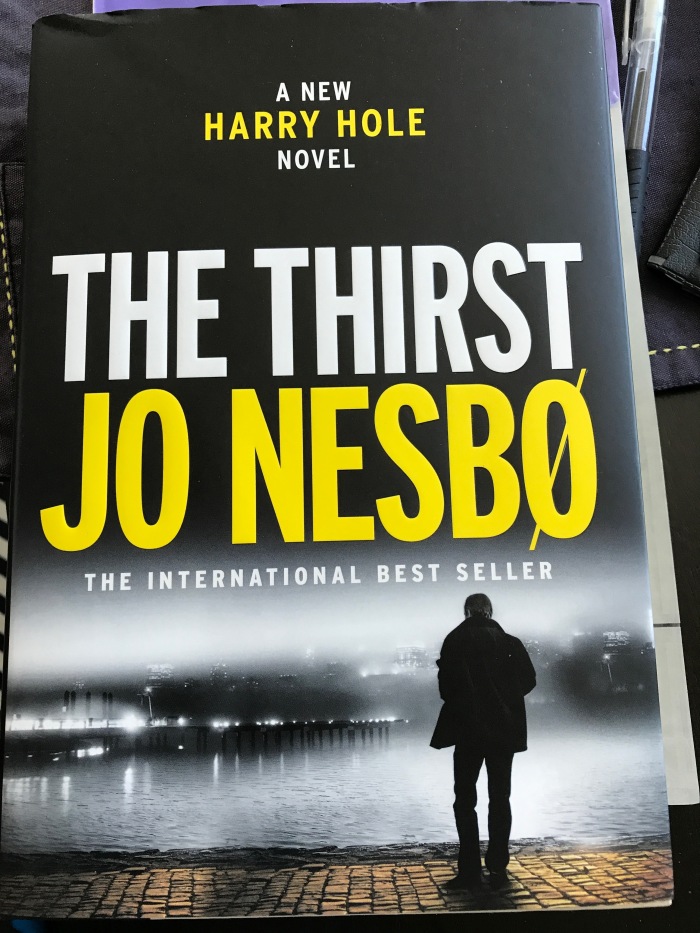 This is the latest in Nesbo’s series of thrillers focusing on grizzled Detective Harry Hole – yes, their crime fiction seems to have a lot of grazed men!

Check out this series by clicking here:

I hope you enjoy this “Weekly Wednesday Bookmobile” – let me know!