A couple of weeks ago, one of Hollywood’s most legendary Artists – and Ladies Man – released his first film in more than fifteen years. 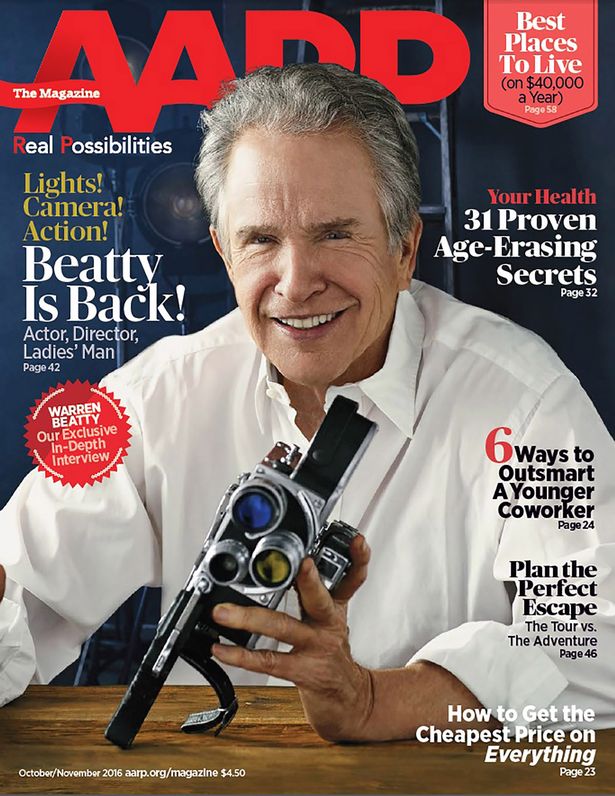 Recently, US Magazine screamed this question about Warren Beatty, and he spoke about it coyly in a new interview in AARP magazine (note how they describe him on the cover).

As these magazines exemplified, EVERY SINGLE ARTICLE about this Actor/Director’s new film referenced this fact about him.

Here’s how AARP described his reaction to the US magazine article:

“The ‘Bulworth’ actor didn’t downplay his infamous ladies’ man reputation, though. “Look, I never mislead anyone,” he told the publication. “And … and I’m a nice guy.””

Now how do you think this publicity helped his new movie? Did it make ANYONE want to go and see his film? And how much did THIS poster help?

Set in 1958 Hollywood, “Rules Don’t Apply” follows the romantic relationship between a young actress and her driver, which is forbidden by their employer, Howard Hughes.

First, the poster suggests NOTHING. It looks like a dark film noir..it also looks dramatically different than any other film being shown over Thanksgiving…

One other thing: most people don’t even know who Howard Hughes was. The movie trailer suggested a drama – wait, a comedy – wait, a love story with a mysterious figure lurking around. In today’s Hollywood, this plot and trailer were a recipe for disaster…and guess what? Disaster struck!

It “Rules” For The Wrong Reason…

“Rules Don’t Apply” opened on Thanksgiving weekend nationwide, and as Box Office Mojo describes, it was one of the industry’s worst openings EVER:

“Debuting in 2,382 theaters, “Rules Don’t Apply” delivered an estimated $1.57 million three-day weekend. The three-day result is the worst wide-opening of 2016, averaging just $661 per theater, and the sixth worst opening all-time for a film debuting in 2,000+ theaters.”

On the second weekend, the movie grossed only $230 per theater – that means an average of 15-20 people TOTAL saw the movie in each theater over those three days…

The End Of “Classic” Hollywood…

This is not a knock against Warren Beatty, a true Hollywood legend who has made great films such as “Bonnie & Clyde”, “Shampoo” and “Heaven Can Wait”…he is a Hollywood legend and deservedly so… 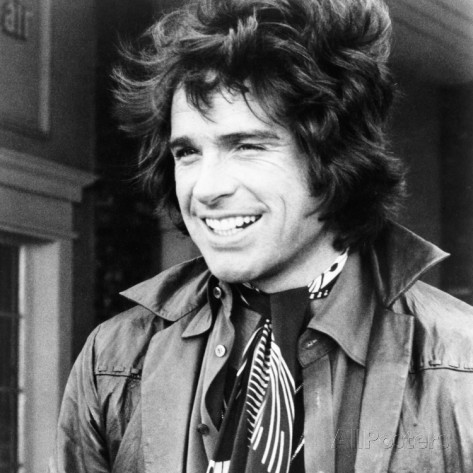 But the Hollywood of his era is gone – Beatty himself hadn’t made a film in fifteen years, and that one wasn’t a hit either. Looking at the entertainment industry over the last decade, here’s an even bigger fact: there are no more movie stars in Hollywood, there are only Super Heroes:

I loved “Guardians Of The Galaxy”, as well as many other “popcorn” movies. Animated hits like “Moana” and “Minions” are also huge box-office hit, leaving films like “Rules Don’t Apply” on the outside looking in…

More than that, many of Hollywood’s stars are making films that are being released on demand directly into the home! 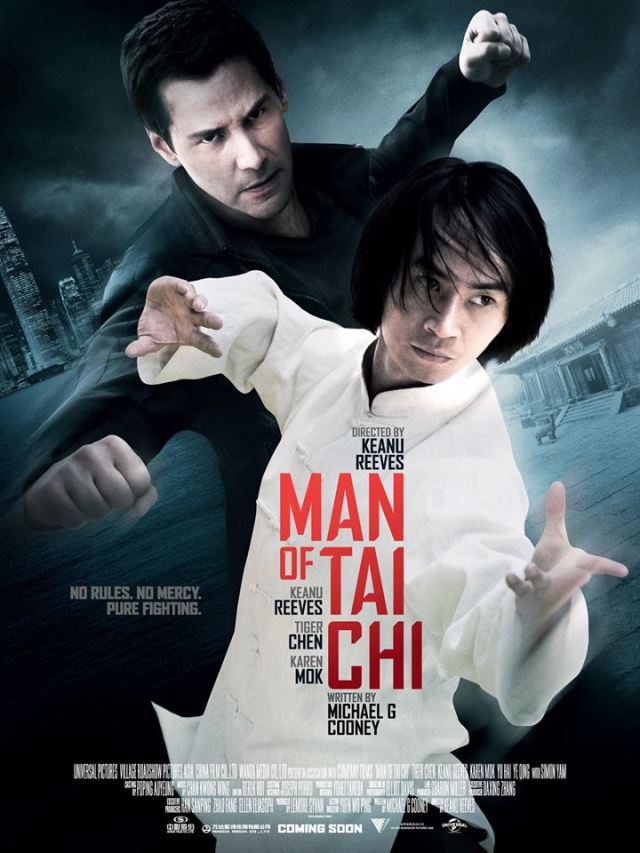 Keanu Reeves’ “Man Of Tai Chi” and James Franco’s “As I Lay Dying” are just two of the films that bypassed theaters – other stars like John Travolta and Robert DeNiro have also gone straight to streaming services…here is a look at some of the bigger stars to go this route:

The fact is, Hollywood is now focused on animated blockbusters, super heroes, teen dramas and raucous comedies…and even some of those “sure-fire” blockbusters have bombed BIG:

This is just one of 2016’s mega-flops. Want to know how to lose $812-million in the movie business? Click here to see:

Even some of Hollywood’s most dependable box office stars aren’t…the latest Tom Cruise “Jack Reacher” film grossed just over $50-million in the US.

That’s less than half of what Cruise would gross just ten years ago…here is more on the change in Tom Cruise’s box office fortunes, including a film that had a new title added once it went to streaming services:

This is not a knock against Cruise, who still makes entertaining films that are very popular around the world. I’m just pointing out that Hollywood has changed, and what it means to be a “movie star” has changed as well.

Finally, “Vintage Los Angeles” is a great website that highlights legendary Hollywood haunts – and documents those that are disappearing as well:

The legendary Dominick’s restaurant is an example – some of the most wellknown Hollywood “Haunts” for movie stars are being torn down, and a lot of Hollywood history is being lost forever click here to see more about Hollywood’s disappearing past:

As the entertainment industry continues to evolve, the era of “classic” Hollywood is over…

Like Loading...
‹ Tragedy At “Pig Beach!” Were Swine Poisoned? The Mystery Behind The World’s Best “Animal” Vacations!
Actor Judge Reinhold Arrested By TSA! Here’s The Story! ›