On our seventeenth day of “Shocktober”, time to head overseas for some incredibly imaginative horror! 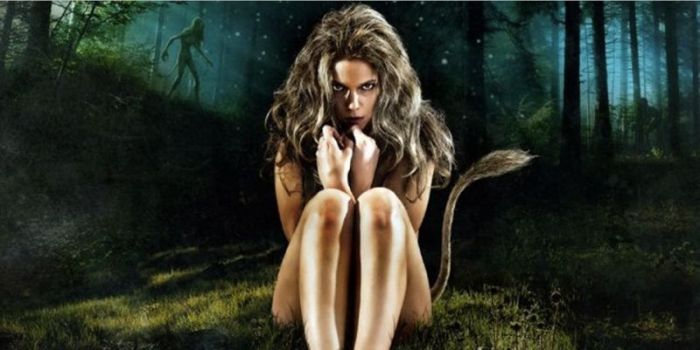 If you are a cult film lover, you can’t help but admire when a film maker creates a unique vision – especially on a low low budget.

Here’s a very imaginative horror film that was made for almost nothing!

Check out the creepy trailer for this horror film from Norway – “Thale”: 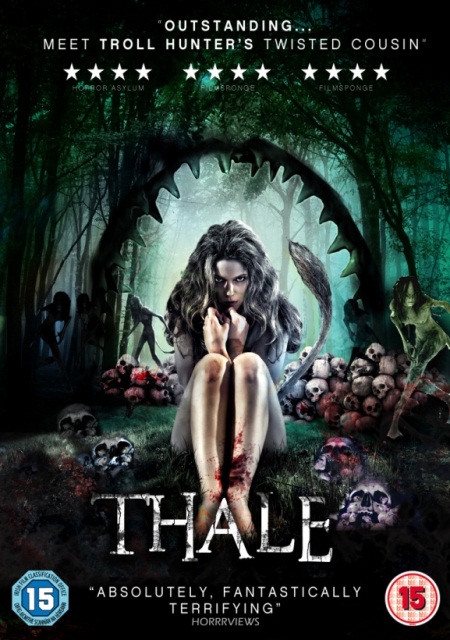 This Norwegian horror film finds a way to be very imaginative on almost no budget. Here is the plot, courtesy of IMDB:

Norwegian folklore turns out to be real when Leo and Elvis encounter “Thale” in a basement. A regular cleaning job turns into a struggle for survival, while they’re trying to figure out what or who “Thale” is.

Reports say that “Thale” was shot on a budget of just $10,000! And here is one reason why: Director Aleksander L. Nordaas was also the film’s writer, co-producer, cinematographer, editor, and set designer! He also built the sets and shot most of the film in his father’s basement!

The film’s reviews were mixed, but on the fourth ay of Shocktober, I want to celebrate the ingenuity and creative drive that was behind “Thale”..a real labor of love, and worth supporting for that reason…and for a bonus, here is another great Shocktober treat for you:

This Norwegian film is also based on a fairy tale – the story of the monstrous trolls that live in Norway’s wilderness – and it’s the season to get wild! Check out the trailer:

These films are now available on DVD and blu-ray, so you can check out these two imaginative Nordic horror films in the privacy of your own home – celebrate Shocktober with a tail!

What a great way to celebrate Shocktober 2016! If you need more proof, I have a few “PIECES” of information to share:

If you like your Halloween a bit less bloody, but still full of great scares, check this out:

And recently, America has been “spooked” by the appearance of real evil clowns:

Wow! There are a few great Halloween “evil clown” films to check out, and you can see them here:

In fact, here are the first ten “Shocktober 2016” movies to share, including this iconic horror image:

Enjoy your Halloween – with a tail!