In the mood for a film that includes a striptease IN FRONT OF A PARROT – yes,THIS movie?

Before I share the title, I want to share a review….because I love any movie that is reviewed with this line:

“…Well worth watching late at night when your critical defenses have been lowered.”

Franco was one of cinema’s most unique voices, and yes, you MUST lower your “critical defenses” to enjoy his classic sexploitation movies like these: 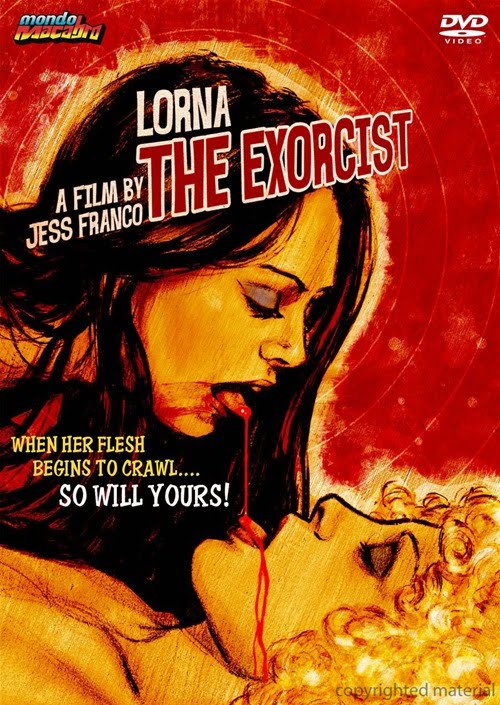 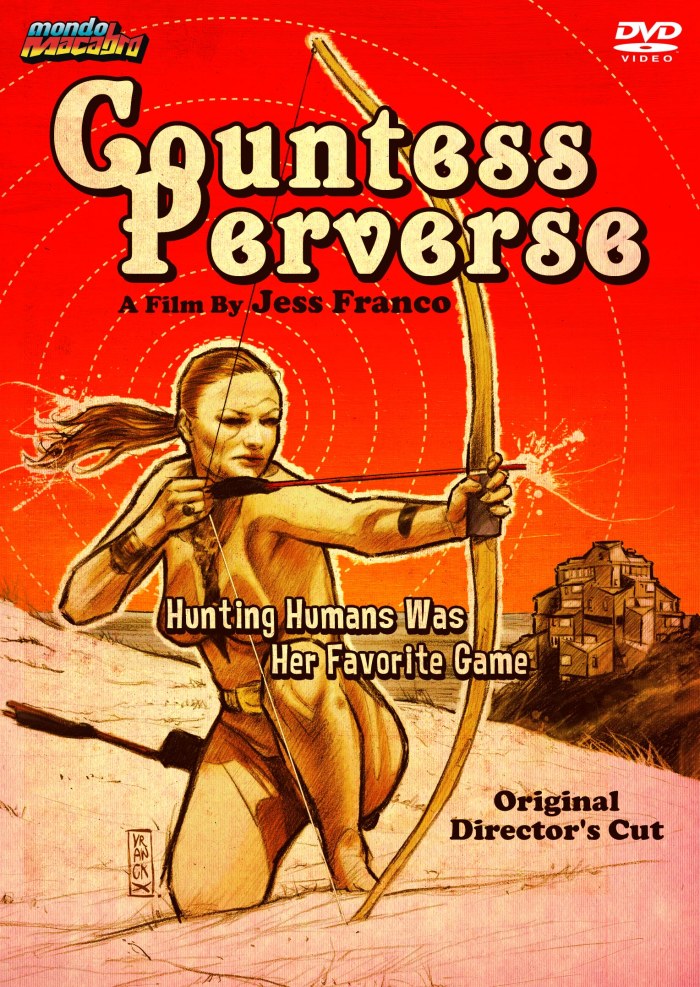 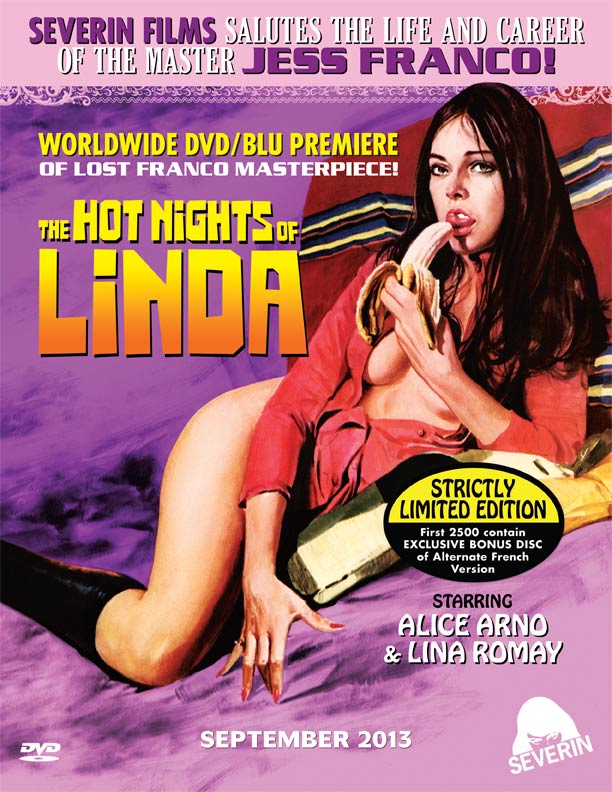 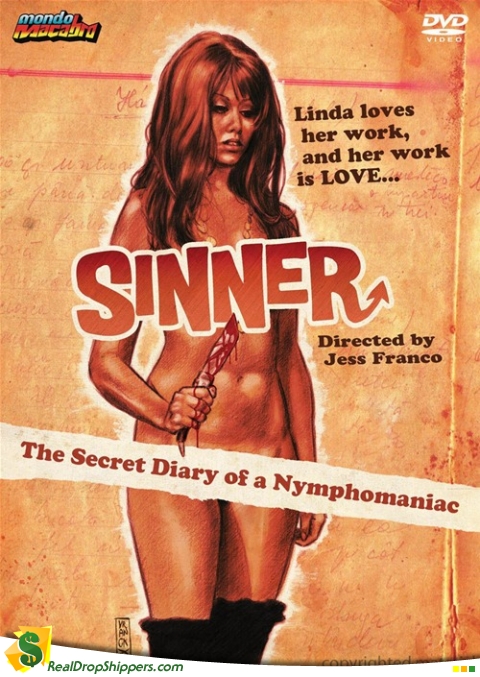 Those movie posters are just the tip of the Jess Franco madness – this is a guy who loves to make crazy films!

And now, you can enjoy Franco’s “lost” Zombie movie – with a bonus striptease in front of a parrot – and a second feature thrown in to boot! 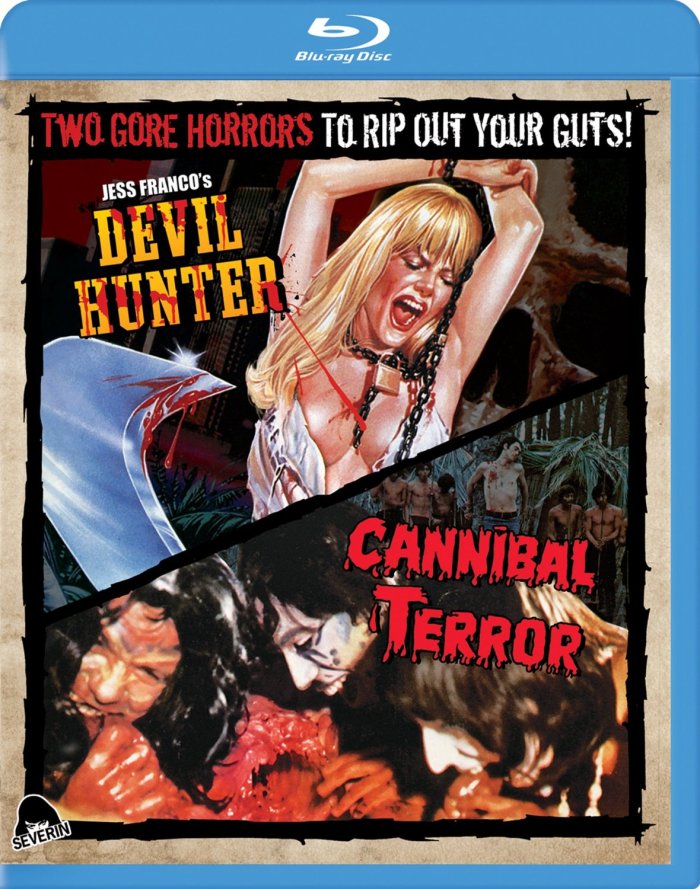 Time To Dive Into The Zombie Madness Of “Devil Hunter!”

Here’s a quote from the movie:

“It was just like this place… all those bombs. Oh! Oh my poor head. I hate the jungle and its humidity!”

Here’s what you are in for when you dive into “Devil Hunter!” First, check out this zombie! 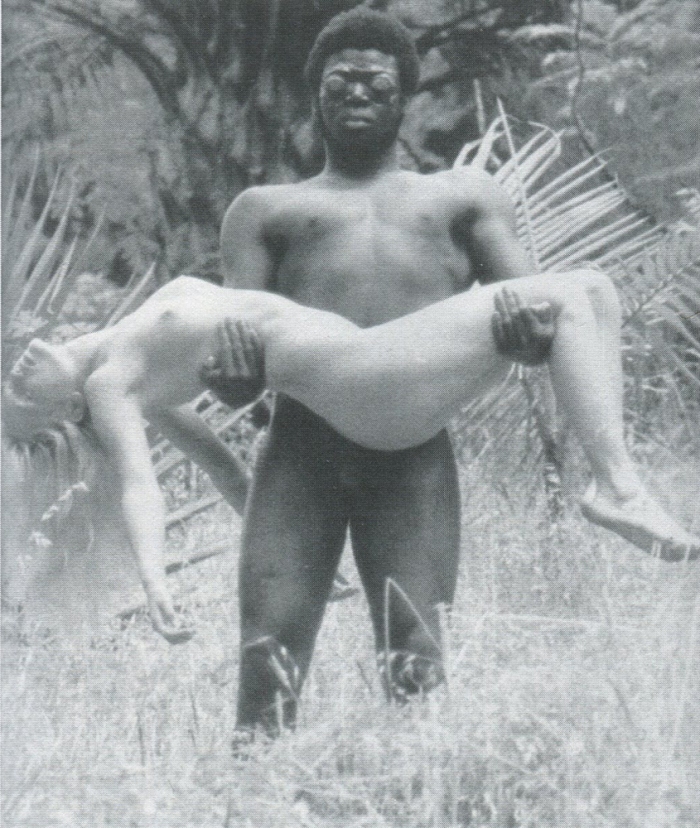 Here’s how Severin films describes the movie: “King Of EuroSleaze Jess Franco takes on the ’80s Cannibal genre and delivers a jungle sickie like no other! When a safari of sexy babes and violent boneheads ventures into native-crazed wilderness, Uncle Jess unleashes a deluge of relentless nudity, dubious anthropology and his own brand of cut-rate carnage.”

Well who can argue with that! 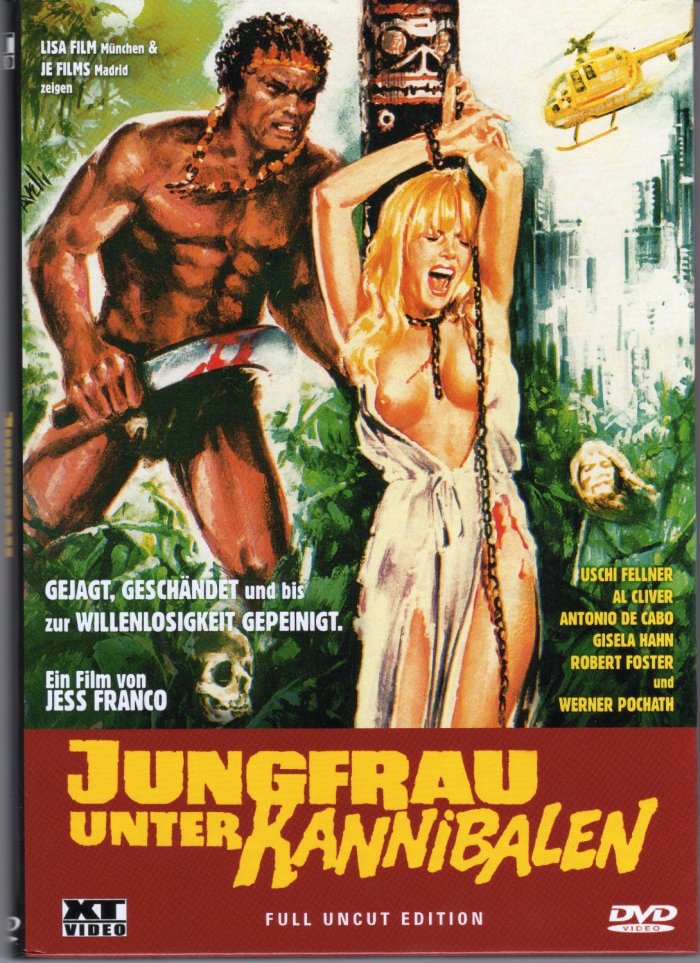 “Devil Hunter” had a lot of fun titles over the years, such as “Sexo Cannibal” and “Mandingo Manhunter!”

Folks, this is exploitation filmmaking at its finest! And thanks to Severin films, you can watch “Devil Hunter” on blu-ray UNCUT – As “Mondo Digital” reports, “extras include the bongo-riffic theatrical trailer and a bonus “spicy” scene with ‘Lorna the Exorcist’s Pamela Stanford doing a topless striptease in front of a parrot, which was removed from the film for reasons only the Eurocult gods will ever decipher!” 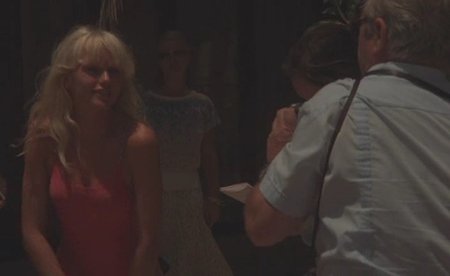 Not only can you rejoice in the delicious depravity that is “Devil Hunter”, Severin has decided to up the ante with a second feature! 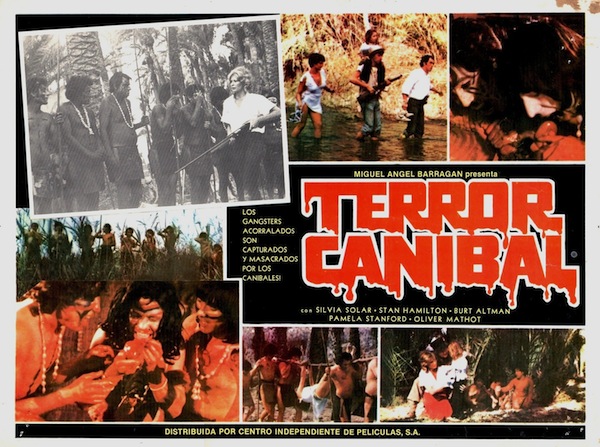 Yes, a bonus film, so you can have a double bill of bad! If the poster isn’t enough to tell you how “WRONG” this movie is, try the trailer! 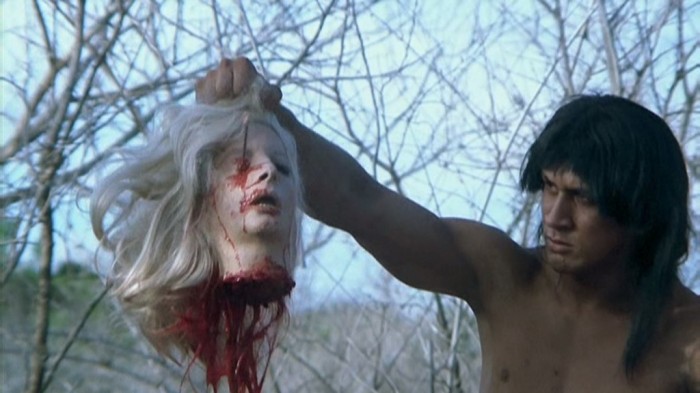 Well, you already see where this is going: a pair of criminal knuckleheads and their very sexy female friend kidnap the young daughter of a wealthy tycoon – and of course, they foolishly choose to hide in a local jungle infested with ferocious cannibals! 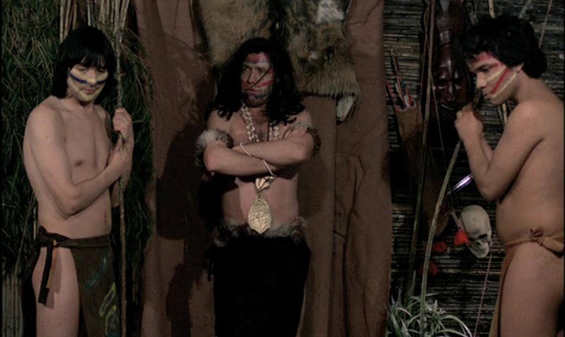 Now, because this is meant to offend EVERYONE who goes to the movies, there is not only violence but lots and lots of nudity and sexual situations as well! 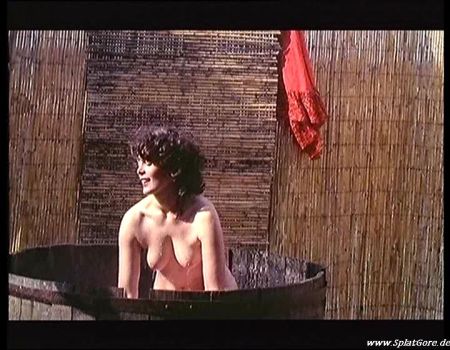 Bravo to Severin films once again for finding some of the wildest exploitation to share with the world!

And Mondo Digital has a great review on both, check it out here:

Now, back to the legendary Jess Franco…

Read all about the X-rated madness of Linda and her shocking nights by clicking on my story here: 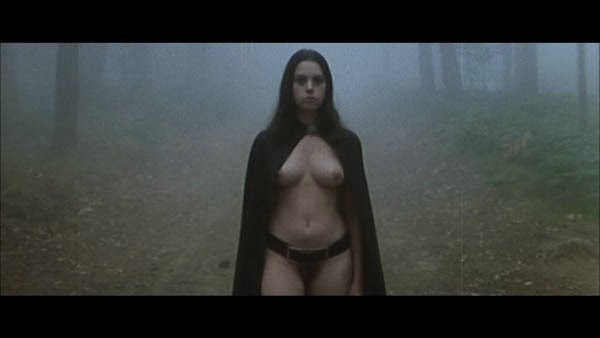 But they were strangely entertaining, and Romay and Franco have a ton of movie fans…which is why so many of their movies live on today…read about them here:

And let me know if you’ve taken a trip with Franco’s “Devil Hunter!”