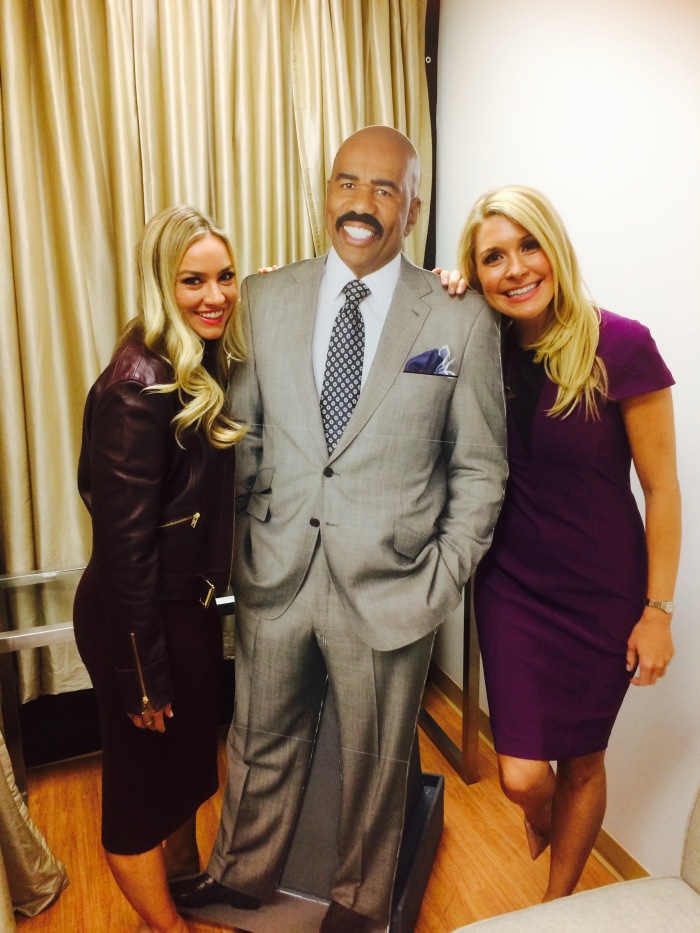 The “Art Breakers” On Ovation!

Before they went on stage, Miller and Carol Lee were taken to the “green room”, where they could relax and prep for their segment… 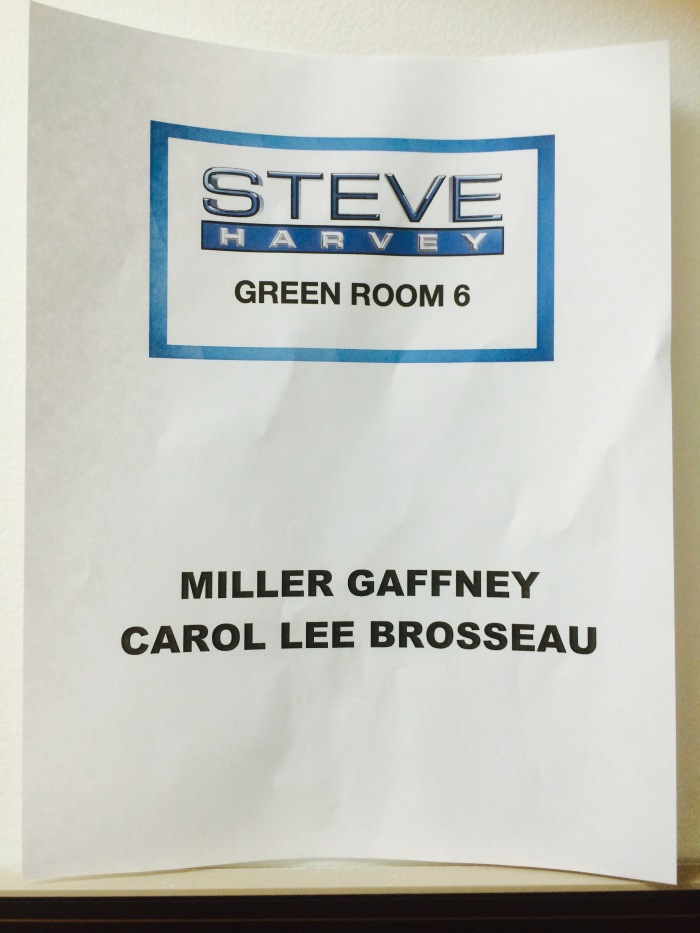 The green room has nice couches, a changing room, and some snacks. That’s where they found “Cardboard Steve”, a non-quite-lifesized version of Steve…

After posing for pictures, they were taken to the set, where Executive Producer Alex Duda, script boards in hand, put them in place for the filming…

On the segment that airs on the show, they offer appraisal advice to members of the audience who had art to share…and here’s a peek at one of the show’s biggest surprises: 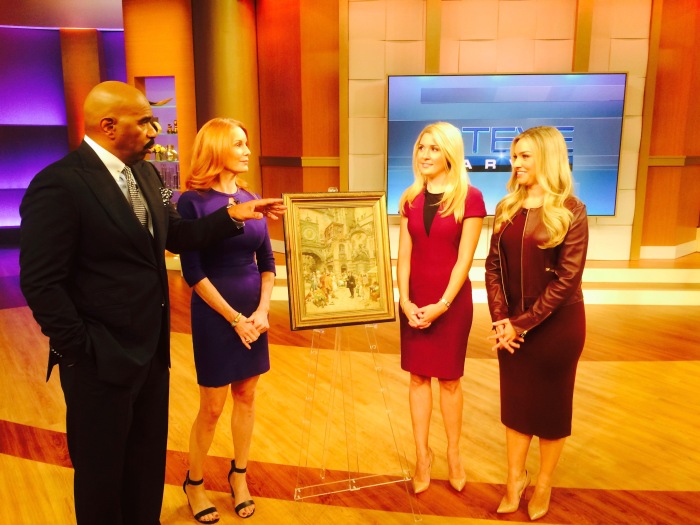 Steve was incredibly gracious, and hilariously funny as always…and after filming is complete, he posed for a few pictures with the “Art Breakers”…

You can see the entire segment on Steve Harvey’s NBC talk show on Friday, October 9th…and on Sunday, October 11 at 8p ET/5p PT, the “Art Breakers” head to Las Vegas! 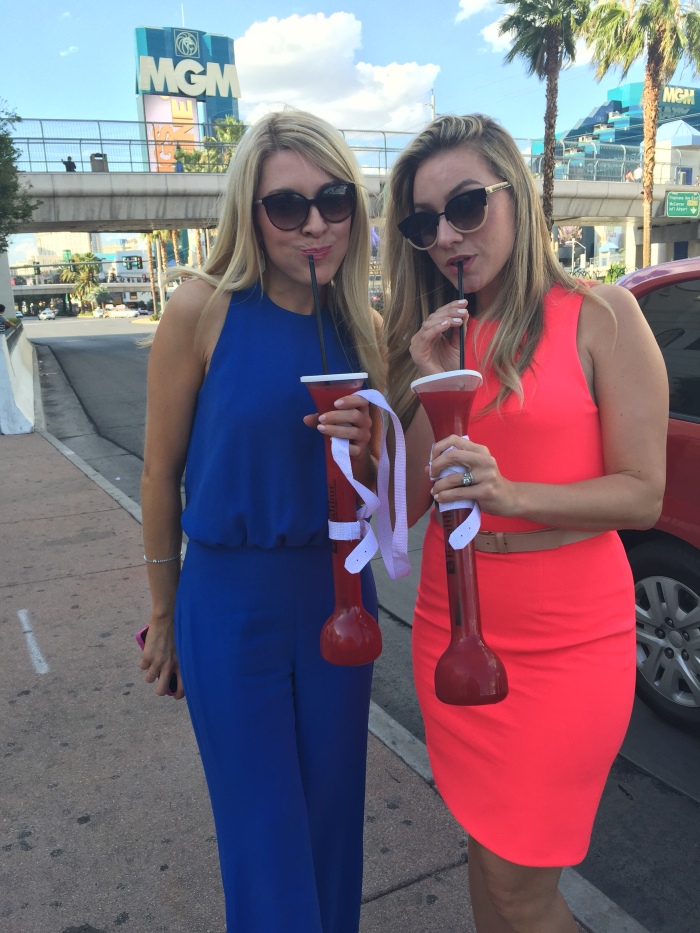 Miller and Carol Lee hit the Las Vegas strip to help a wealthy couple with their art collection! Kimberly and Brad Friedmutter invite the “Art Breakers” to their Las Vegas mansion to help choose new work…

Make sure you tune in to see this funny and emotional journey…and thanks to The Friedmutters for opening up their life to us! 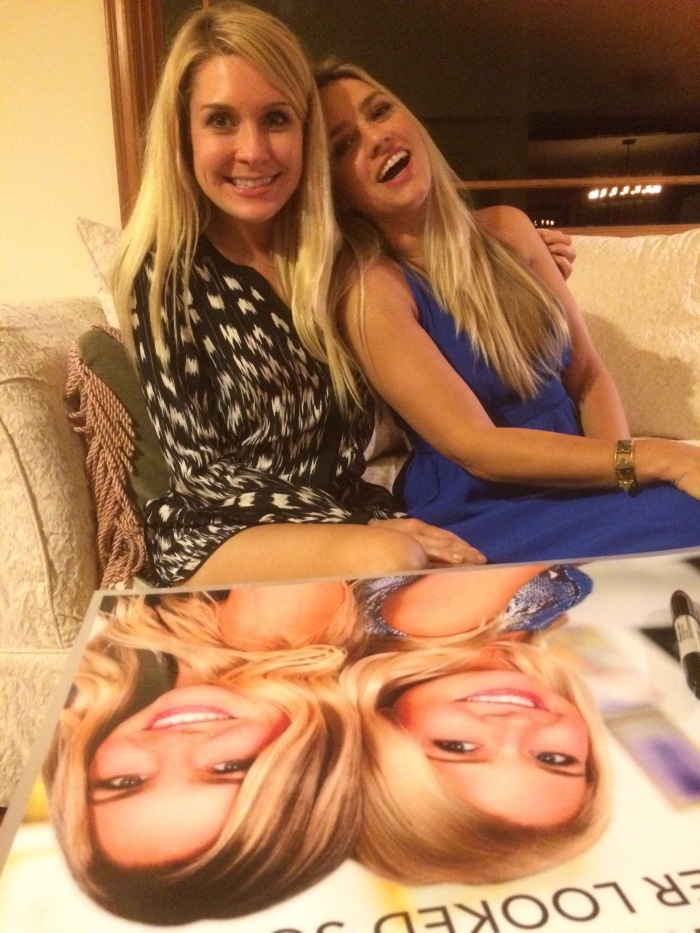 What A Nice Reflection!

Miller and Carol Lee worked overtime to film the series and promote the premiere…here they are with the official poster reflected below…and then it was time to celebrate with an “Art Breakers” premiere party! 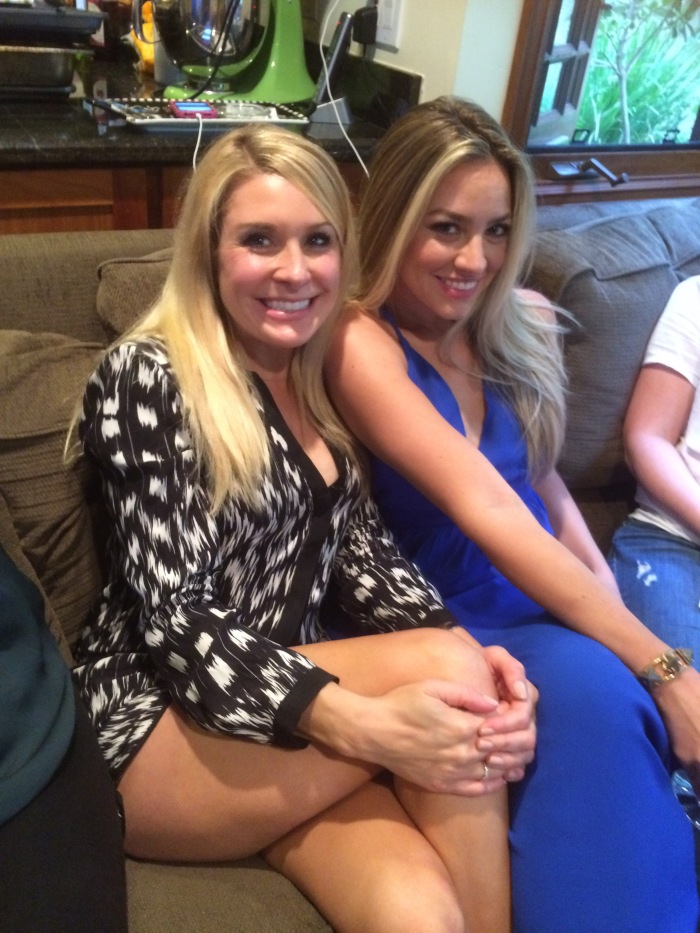 Miller brought sparklers to the event, and everyone did a “sparkling toast” to the new series…

If you want to see more about the show, and a look at each new episode, click on my story here for more details:

BIG thanks to Steve Harvey and his entire TV production team for taking care of Miller and Carol Lee!

Steve’s one of the busiest Hosts on TV…here is a look at some of the funniest bloopers from his “other” day job, “Family Feud!”