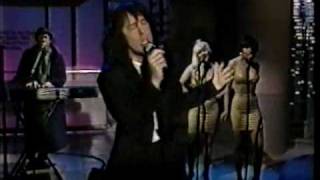 Some of my favorite Todd songs were classic examples of “power pop”, a genre of music that has lasted throughout the rock era…here is a great example from his most recent tour:

Thanks to “rogsteel” for posting this on youtube…”Determination” is exactly what a power pop song should be, and here is why:

Here is how “Power Pop” is defined: 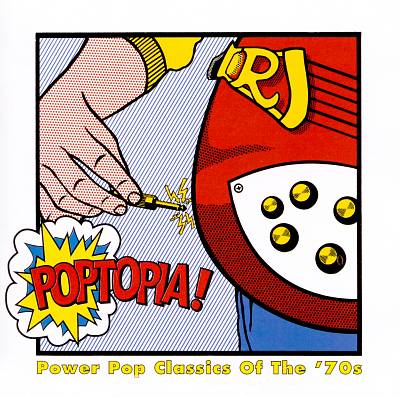 There have been a number of great compilations like “Poptopia!” that have captured some of the best songs…but where did the phrase “power pop” come from?

Yep, Pete Townshend of The Who coined the phrase “power pop” in a 1967 interview! Here is what he said:

“Power pop is what we play… the kind of pop the Beach Boys played in the days of ‘Fun, Fun, Fun’.”

Here is an example of an early “power popping” Who – “The Kids Are Alright!” 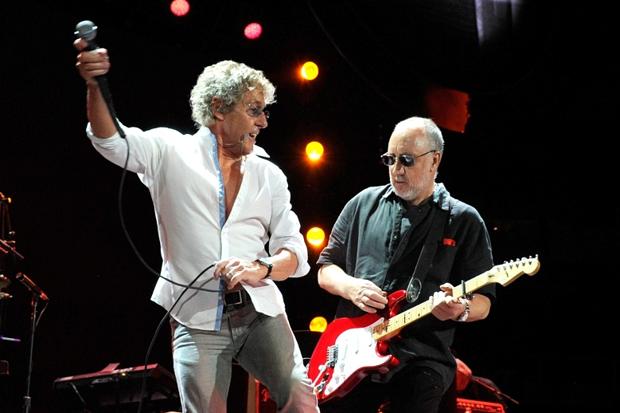 The Who continue to rock on 50 years into their career…but when it comes to what we think of as “power pop”, everything must run through the filter of the ultimate “power pop” song:

Yes, this is the poster child for “power pop!” The biggest chart hit by a pure power pop band was the Knack’s debut single, “My Sharona”, which topped the Billboard Hot 100 chart for six weeks in the summer of 1979.

Who can forget this?

While The Knack may have defined “power pop”, all of Todd Rundgren’s fans know that he created a pretty iconic “power pop” sound for bands to follow…beginning way back in the early 70’s, with this classic “power pop” song from “Something/Anything?”: 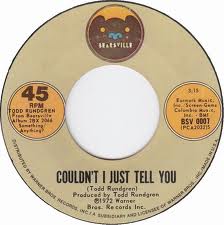 “Couldn’t I Just Tell You”

This is classic “power pop”, with a tight guitar intro, fast-paced guitar work, terrific tight lyrics and driven by drums…here is the song performed by Todd live on “The Midnight Special” – hosted by Ike and Tina Turner from 1974, where Tina messes up Todd’s name!

Todd’s band Utopia headed into a much tighter sound in the 80’s, and on that journey they wrote several great “power pop” classics!

Let’s take a look at some of Utopia’s greatest “power pop” moments!

“You Make Me Crazy” from “Adventures In Utopia” 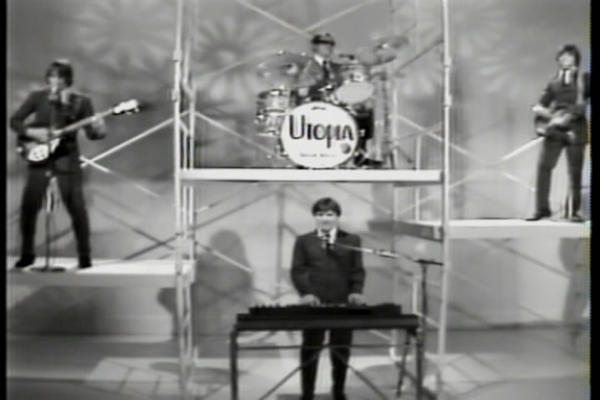 While some Utopia fans weren’t happy with Todd’s decision to do a Beatles homage with the band, one of the songs featured is a great example of “power pop”:

“I Just Want To Touch You” from “Deface The Music”

Here is the music video that replicated The Beatles on Ed Sullivan: 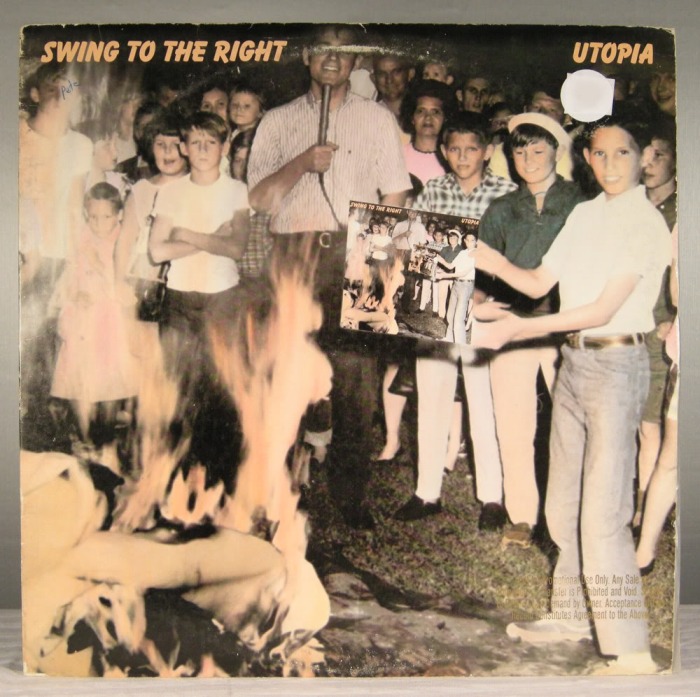 One of Utopia’s anthems makes a case to be considered pure “power pop”:

“One World” from “Swing To The Right” 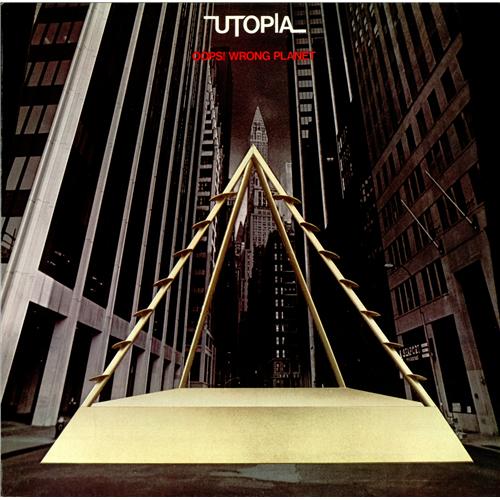 And speaking of a lean, clean guitar intro:

Here’s a live performance from the great “Midnight Special” in 1978:

On the “Utopia” album from 1982, the boys even seem to evoke a bit of The Knack in the photo, and the album is chock full of power pop songs, but here is the one I want to highlight:

“Princess Of The Universe!”

Here is a live version from Utopia’s 1992 tour:

I’d love to hear what you think are Utopia’s best power pop songs, and if you want to listen to some classic Todd and Utopia live from the 70’s, this is the box set for you:

This box set includes Todd solo as well as Utopia, and the sound quality is amazing! Read all about it here:

And here is another amazing collection of Todd & Utopia live as well: 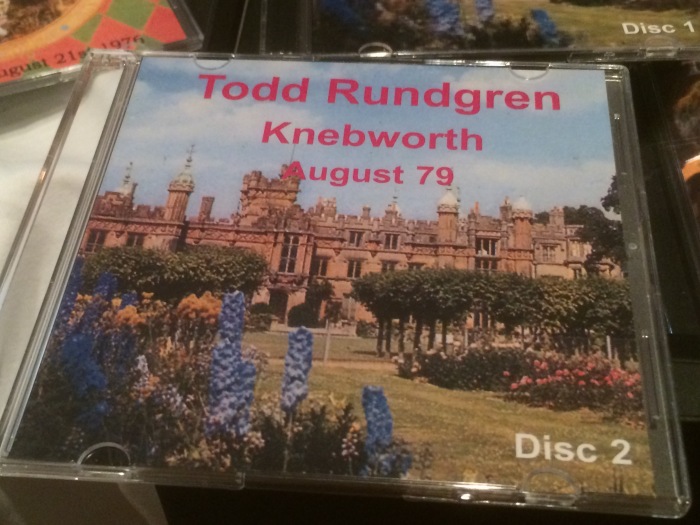 I know that some fans didn’t like the quality of these recordings, but they are the actual live performances by Utopia at this legendary british festival, so even thought he audio quality is variable, I bought them!

You can read more about them here:

And leave a comment to let me know your favorite Todd power pop song! 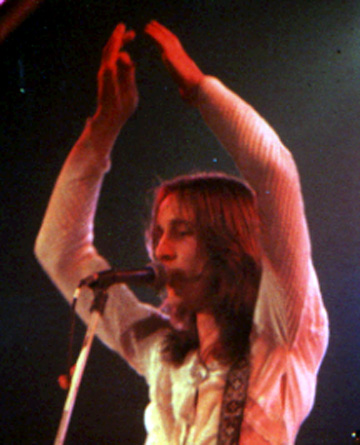