Looking For Someone, Robert?

It seems that Robert Redford is having a bit of a bad day on his boat, and guess what? There is NOBODY around to help him! And yes, as you can see, he needs it… 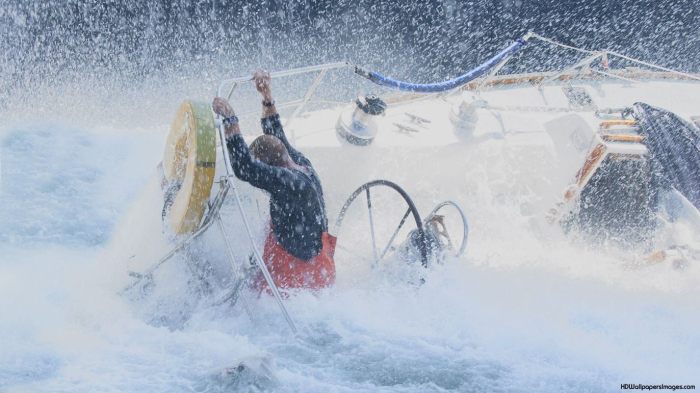 It’s a VERY BAD DAY on the water for Redford, and the legendary Actor gives a career-capping performance in an intimate story of survival against the elements. 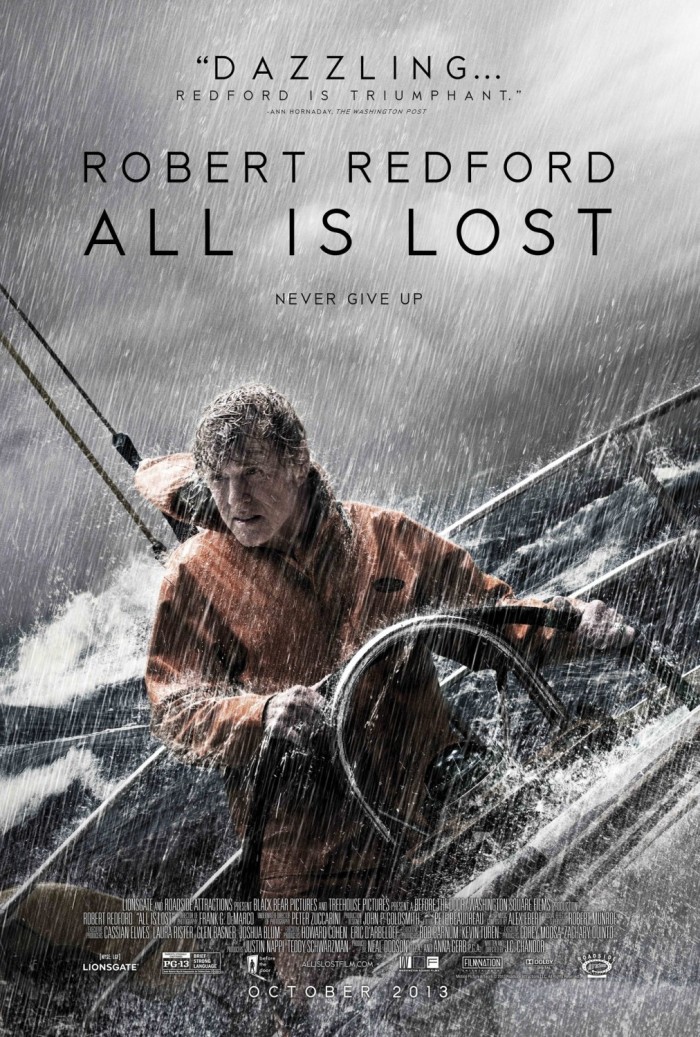 This is a terrific new film, with many unique aspects to it. First, here is the plot:
Robert Redford is a sailboat owner traveling across the Indian ocean, when his sailboat collides with an abandoned freight container that is floating in the water. What happens next is an exciting, dramatic and intense look at one man’s struggle to survive…here is the trailer for “All Is Lost”:

This entire movie is focused on Robert Redford – he is on a solo journey, so there is no one else around to help him – HE IS THE ONLY ACTOR IN THE ENTIRE MOVIE! 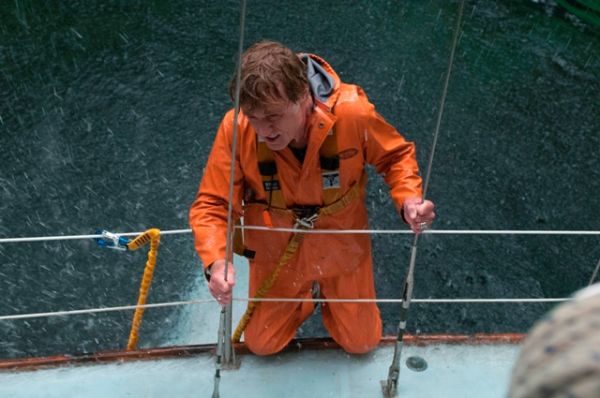 There are very few movies that rely on a single person to carry the film: Tom Hanks spent a long stretch in the middle of “Cast Away” acting opposite a soccer ball… 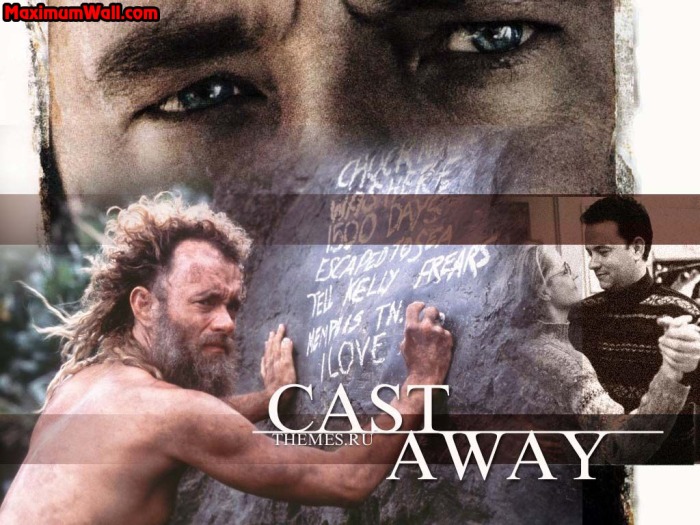 “All Is Lost” was written and directed by J. C. Chandor in his sophomore effort, following his acclaimed 2011 feature film debut “Margin Call.” 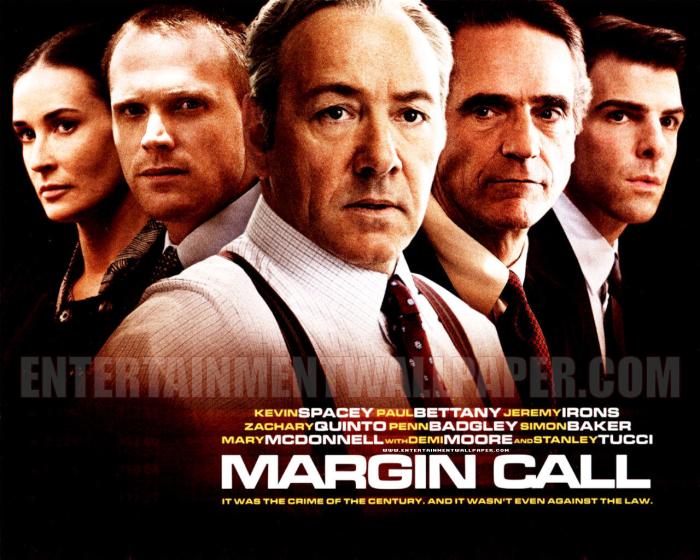 In a fortuitous stroke of luck, Director Chandor met Robert Redford at the 2011 Sundance Film Festival where “Margin Call” premiered. After pitching the Actor on the concept, Redford signed on to the “All Is Lost” a year later…

Talk About A “One Man Show!”

As I said, Redford is the only Actor in the entire film. Because of the nature of the plot, there is very little dialogue in the film; the shooting script was only 31 pages long.

Redford has been nominated for Best Actor before – in 1973 for “The Sting”, and he won the Academy Award for Best Director in 1980 for “Ordinary People”. I can see this performance – really the culmination of an incredible career – also Oscar worthy. He barely speaks in the film. Instead, the camera just watches him: you can see him thinking, analyzing – racking his brain – to try and find a way out of his situation.

The film’s masterstroke is to use someone like Robert Redford, who commands the screen. His entire career comes back as you watch him – yet there is no cockiness like “The Sundance Kid” – no romantic gaze ala “The Way We Were” – instead, the camera watches him as he tries, desperately, to figure out how to survive – and he fills every inch of the screen with a measured, commanding performance.

This is a terrific movie, so if you are looking for an intelligent, dramatic action movie, check out “All Is Lost!”

The Girl in All Leopard
robertawrites235681907.wordpress.com/
Robbie's inspiration