“No One Breaks Out Alone!” 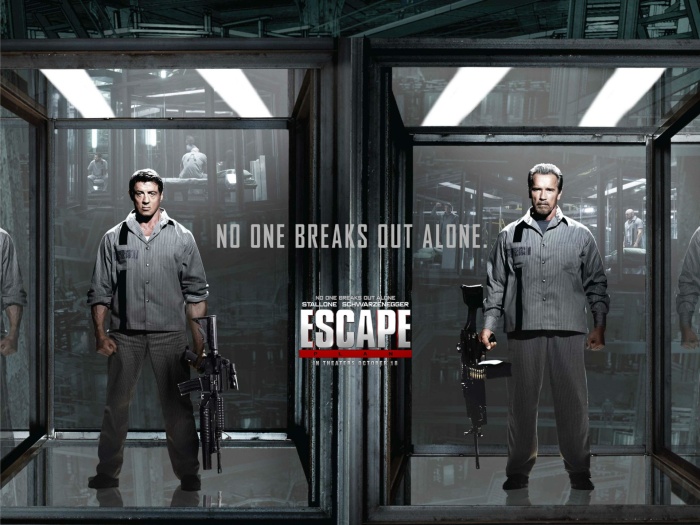 Escape Plan” has a great new movie tagline, doesn’t it?

The question is: will you be able to “break out” of your movie theater when you see this film? Will ANYONE else be there to stop you? Not trying to be snide – as I truly want this movie to do well, but it’s a question that must be asked: what has happened to our classic action stars? 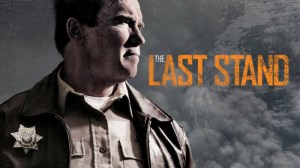 If you follow box office statistics, you know that Arnold Schwarzeneger’s return to movie theaters early this year was greeted with a big “huh?”

“The Last Stand” was a box office bomb….and so was his buddy Sylvester Stallone’s early 2013 action movie – released around the same time, which went over with movie goers like a, well… 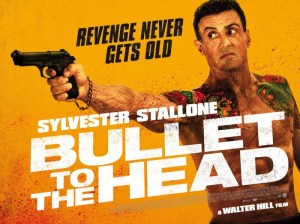 “Bullet To The Head” Indeed!

I’m not trying to pick on these two: in fact, I filmed many times with both of them at E! – and they were both great to work with: Sly Stallone was especially funny, self-deprecating and creative – Arnold was a pure professional…they have both created some of the most iconic movie characters of all time – like, for example: 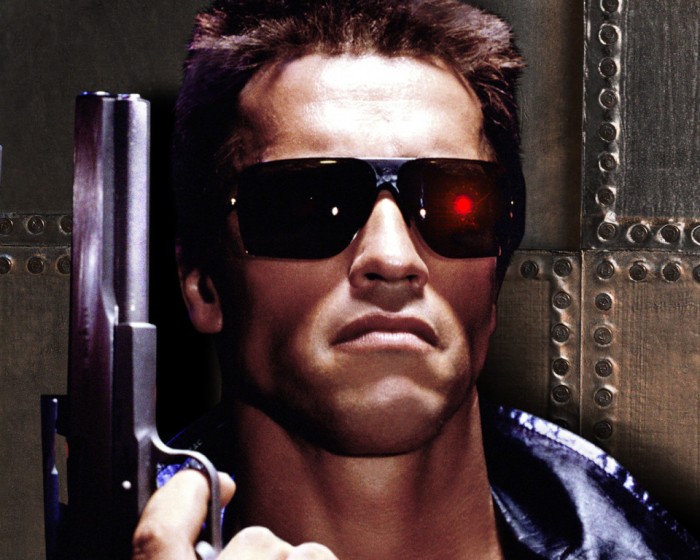 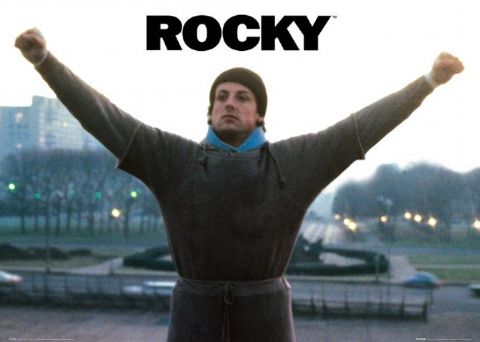 You LOVE Sly And Arnold, RIGHT?

There are many more big hits from their past, but there is something going on right now at movie theaters that is NOT good for either of them – people aren’t going to see these types of films any more: 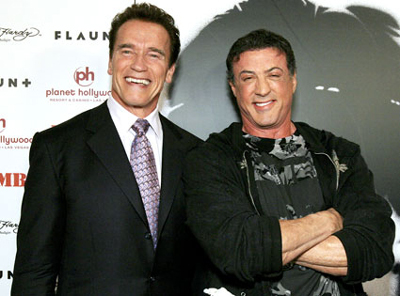 “Bullet To The Head” and “The Last Stand” are the types of action films that used to make lots of money – even if they weren’t very good, and both of them were perfectly fine action thrillers…watch them on cable and you will see… 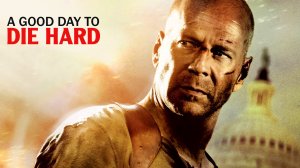 Sorry Bruce! It Was, In Fact, A VERY BAD DAY…

The last of the “Planet Hollywood” action trio, Bruce Willis, also is struggling to bring in crowds…Willis woefully under-performed at the box office in the spring of 2013 with the latest “Die Hard” film…the fifth in the series. 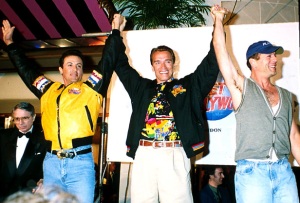 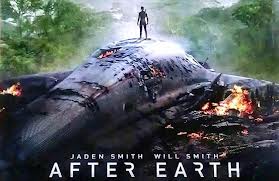 Will Smith had one of his worst box office receptions EVER this summer for his sci-fi action film “After Earth”, and he’s not alone. 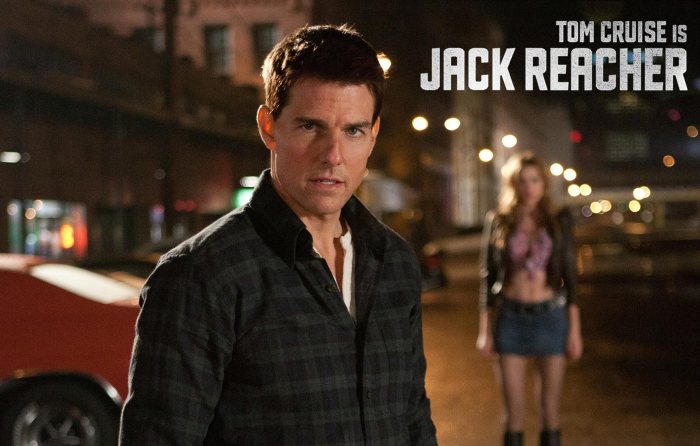 Tom Cruise starred in “Jack Reacher” last Christmas, and “Oblivion” in the spring, and both maxed out around $80-million in US box office gross, which is well below what Cruise used to do – I acknowledge these films can perform well overseas, but in the US, there is a clear downward trend… 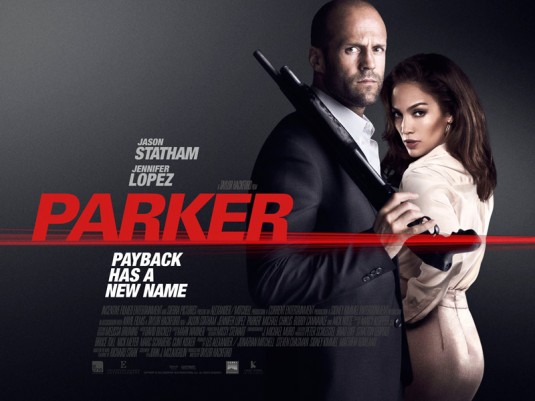 One of the newest action stars is Jason Statham, who had big hits with the “Transporter” and “Crank” series of action thrillers, but he is also struggling now: Statham starred with Jennifer Lopez in “Parker” in early 2013, which didn’t even gross $20-million in the US.

Instead, fans have flocked to a new kind of action: 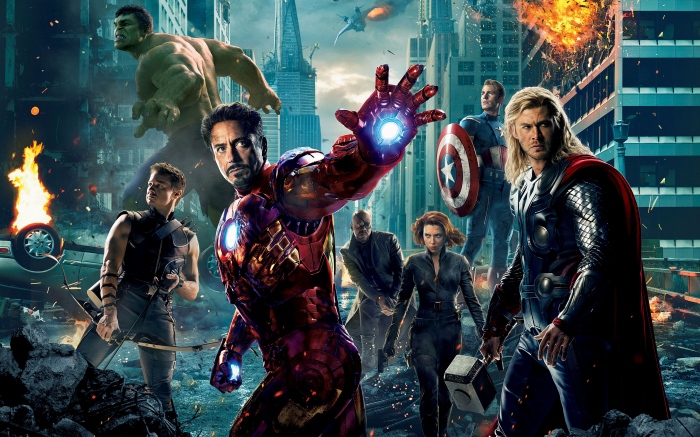 The big box office hits of the last few years have been “Superhero” hits like “Iron Man”, “Avengers” and the “Batman” films…which leads us to: 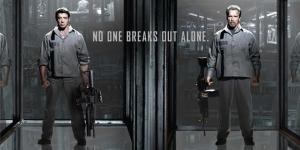 Is There An “Escape Plan?”

Sly and Arnold are back! Stallone and Schwarzenegger are paired in a “jailbreak-meets-doublecross-via-technology” thriller called “Escape Plan” – formerly known as “The Tomb.”

The box office reception for this film will be fascinating to see…check out the film’s trailer: 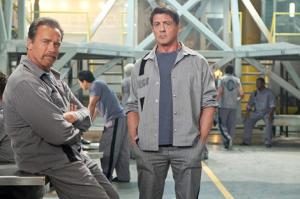 Stallone plays a structural engineer who is wrongly convicted of a crime, and trapped in a prison that HE designed! Of course, nothing can hold him, and he is aided in his escape by his cellmate – Schwarzenegger. 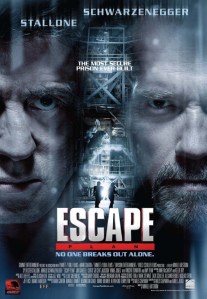 When I saw the trailer in a movie theater, it felt in many ways like a movie from 1988. That’s not necessarily a bad thing, as Stallone and Schwarzenegger films from the 80’s were hugely successful – but it raises the question: will today’s audiences react to it? 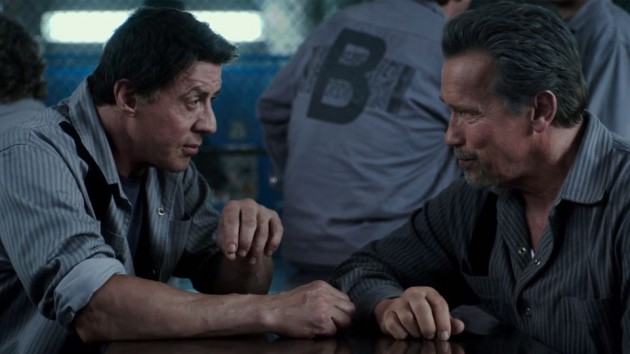 I know that Stallone has had success with “The Expendables” franchise, but the second one this summer performed much worse at the US box office than the original… 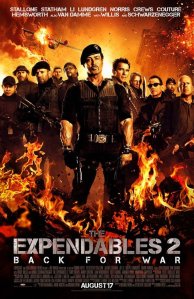 There are your facts. So my question to all of you is this:

Is The Era Of The Macho Action Hero OVER?

Have we all grown out of the era of the old time action stars like Stallone, Schwarzenegger, Willis – and even Statham and Cruise? 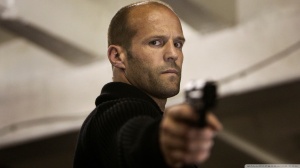 Is there anyone ready to take over? Remember, one hit movie does NOT a new action star – cough, cough Josh Hartnett – make! 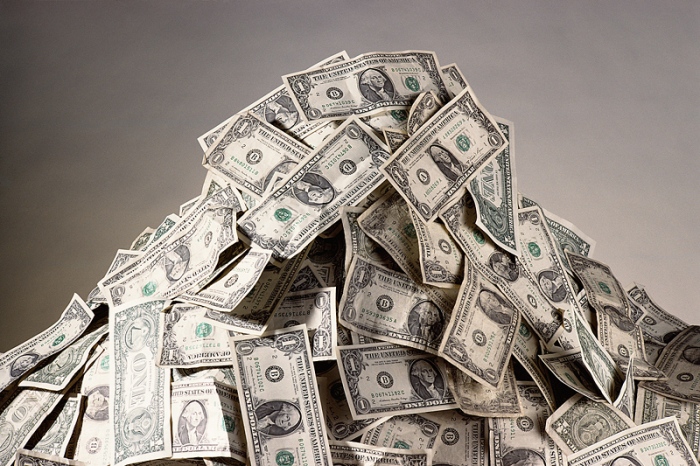 If you are looking for a great way to follow the box office, check out David Poland’s terrific movie site: Movie City News. He posts Friday’s box office on Saturday morning, and the weekend estimates on Sunday morning. Plus, he has a ton of other great movie-related stories to share. You can find it here:

And of course, I want to hear from you! 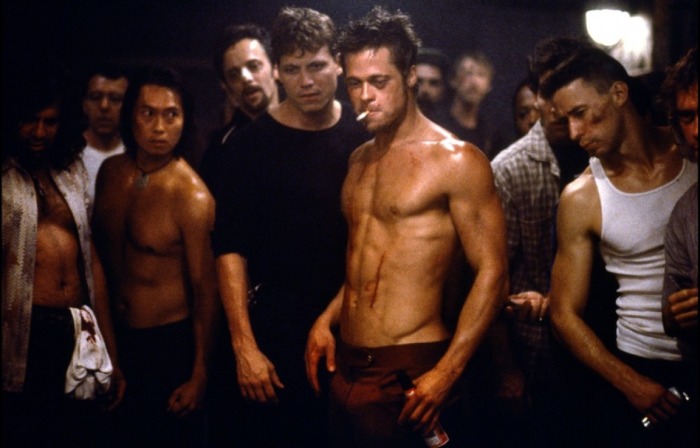 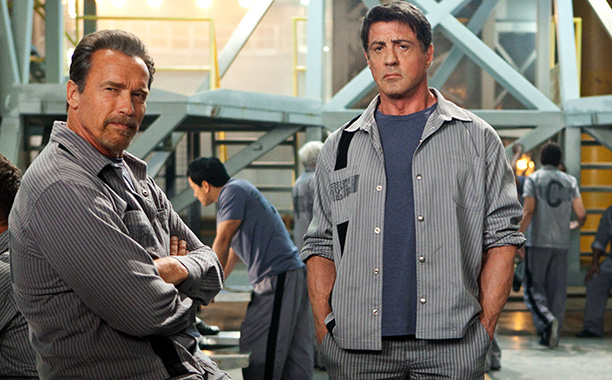 I’d love to hear a passionate defense for these legends of the big screen!

And let me know what you think of “Escape Plan”!