Even with everyone #shelteringathome, Kelly Clarkson continues to film new material for “The Kelly Clarkson Show” – including these two incredible music videos! 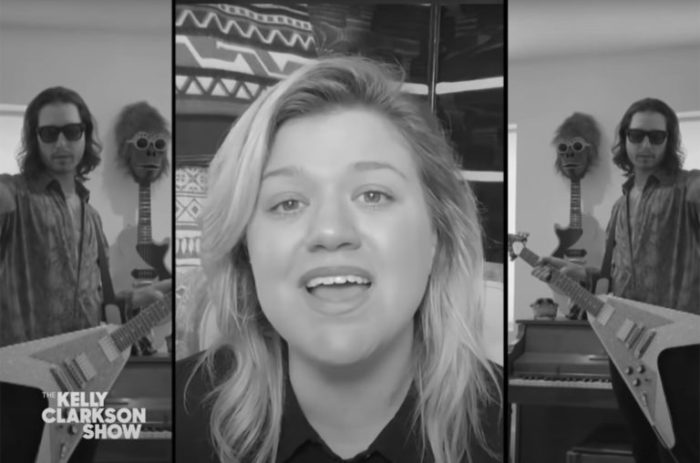 Kelly is still quarantining in Montana, but works everyday with her talk show team and her band to create new shows – and that means new #Kellyoke performances as well!

Kelly made this great music video for the classic song “You’ll Never Know”, and the band filmed their performances in a cool way, to make a gorgeous music video.

Here is the beautiful music video for “You’ll Never Know”:

Kelly premiered another incredible video from last week as well – it’s Kelly’s #Kellyoke cover of Madonna’s “Like A Prayer” – here is the terrific music video for this classic as well:

Kelly continues to premiere new shows and songs during this horrific pandemic.

Here is a link to the talk show’s official Facebook fan page, with lots of clips and information about Kelly and upcoming shows:

Bravo to Kelly, her show team and the entire band – terrific! 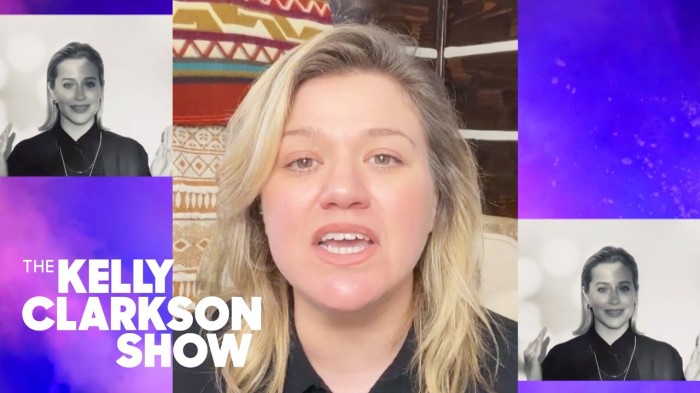 And there is so much new shows and songs still to come!

Kelly recently premiered her brand new song on the show – a timely anthem of togetherness: 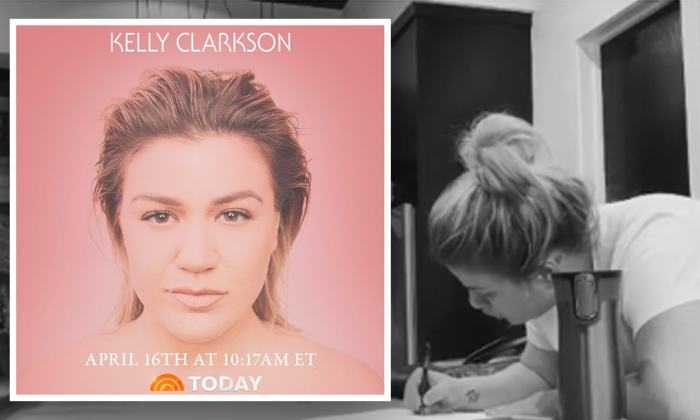 Kelly’s “I Dare You” is a song for togetherness, and you can see the story behind it, and the music video, by clicking here:

Kelly also did one of the voices for the new “Trolls World Tour” animated film:

Kelly and her Talk Show team recorded this great music video for “Just Sing” – click on my story here to see it!

Sign up for a daily hit of social media, and tune in to Kelly Clarkson episodes every weekday!

Stay safe – if we support each other, practice every safeguard we can, we will beat the coronavirus and get our lives back to a “new normal” as we are all in this together!

Like Loading...
‹ It’s An Elk Buffet! Dining With The Wildlife On Washington’s Remote Hood Canal!
“While You Were Sleeping” Turns 25! Casting Secrets Revealed! Hear Sandra Bullock’s Magical Story Is My “Cult Movie Monday!” ›