Let’s Do The “Time Warp” Again! Three Things About “Rocky Horror Picture Show” You Didn’t Know! Timeless Trivia Is “Just A Jump To The Left!”

Let’s Do The Time Warp Again!

Why am I writing about an iconic musical number from a cult film that is 43 years old? Well, because Lorna told me to!

OK, a bit of hyperbole, but Lorna K. Duff-Howie has a terrific website called “Gin & Lemonade”, and she writes about all kinds of stuff with great wit and style. She also has writing “prompts’, and this week she offered up “time warp.”

What did that make me think of? THIS! 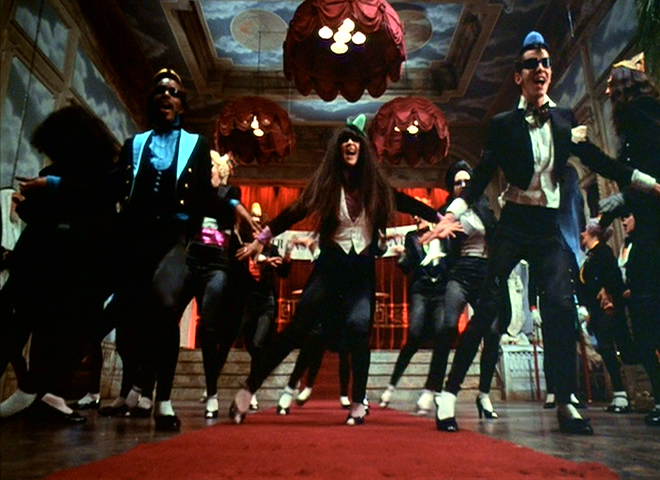 It’s the biggest cult movie success of all time, and for good reason!

We’ll celebrate 3 interesting facts about “The Rocky Horror Picture Show” in a moment, but first, a bit more about Lorna.

Here is the link to her blog, check it out and see the terrific story she posted this week leading to the “prompt”.

Now that we are all on the same page, “let’s do the time warp again!”

“The Rocky Horror Picture Show” is the 1975 musical science-fiction horror-comedy directed by Jim Sharman. The screenplay was written by Sharman and actor Richard O’Brien, who also plays “Riff Raff” in the film…you can see him here on the left, next to Tim Curry and Patricia Quinn. 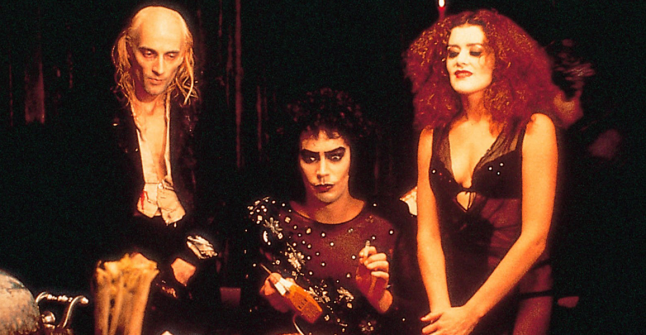 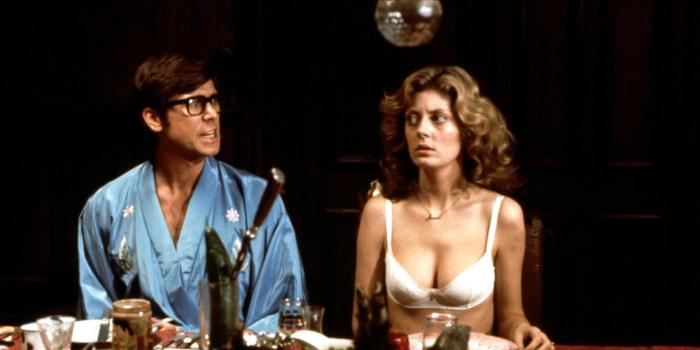 Ready to Do The “Time Warp” Again?

While Lorna probably wanted stories recalling special moments in our lives, I decided to try something differ- no wait, I actually did what she asked, because the first time seeing this film was a revelation!

This is an original, energetic celebration of individuality and personal liberty, with a great soundtrack.

Of course, the first of many showstoppers in the film is “Time Warp”, which comes with handy instructions: 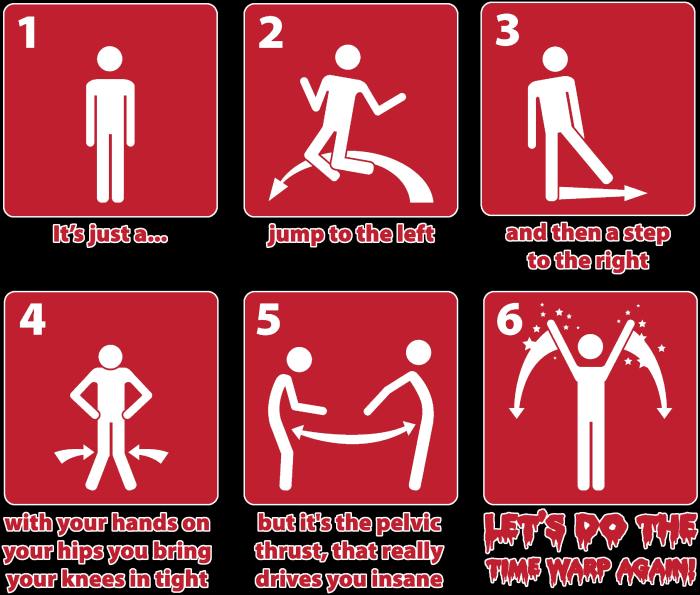 First, here are the lyrics:

It’s just a jump to the left

And then a step to the right

With your hands on your hips

If you’ve seen it MANY MANY TIMES AS I HAVE, then you know just how great this film is….here are three things that will make you love it even more! 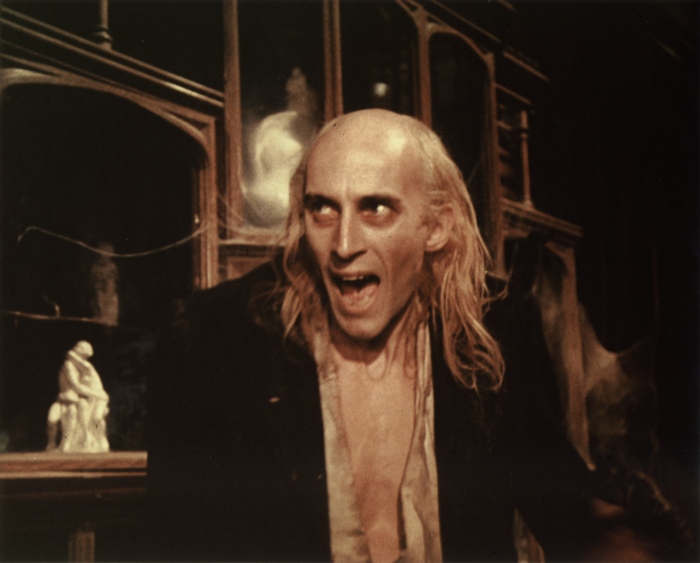 Reason #1: It Was Written To “Keep Occupied!”

That’s right, Richard O’Brien wrote it to keep himself busy!

O’Brien was living as an unemployed actor in London during the early 1970s. He wrote most of The Rocky Horror Show during one winter just to occupy himself. O’Brien conceived and wrote the play set against the backdrop of the glam era that had manifested itself throughout British popular culture in the 1970s. Allowing his concept to come into being, O’Brien states “glam rock allowed me to be myself more”.

And glam it is!

Reason #2: It’s The Longest Running Film In US History!

Even though the film bombed when it was first released, within a year, it returned to the Waverly Theater in New York City as a midnight movie. Audience members went crazy for it and returned dressed as the film’s characters, spawning similar performance groups across the United States.

AND IT HASN’T STOPPED RUNNING SINCE – 43 YEARS AND GOING STRONG!

The film is still shown at midnight screenings around the world, making it officially the longest-running theatrical release in film history!

Legendary Horror Actor Vincent Price saw the play on its opening night, according to ‘Rocky Horror’ creator Richard O’Brien, and wanted to play the Narrator in the film, who helpfully jumps in to offer guidance on the dance moves before getting carried away – instead the Narrator is Actor Charles Gray, perhaps best known for playing Blofeld in the 007 film “Thunderball.”

And as you can see, he really got into the role!

Thanks to the great website “Thefw.com” for their story with lots of interesting trivia about the film – you can see that article here:

So there you go, Lorna, as they say, “be careful what you ask for!”

Let me know if you’ve been to a midnight screening of this classic!

Like Loading...
‹ Fried Oyster Ice Cream: the taste of the sea in a Japanese soft serve dessert【Taste Test】
RIP William Goldman. Legendary Screenwriter. Author Of “The Princess Bride” – A Look At His Greatest Works… ›