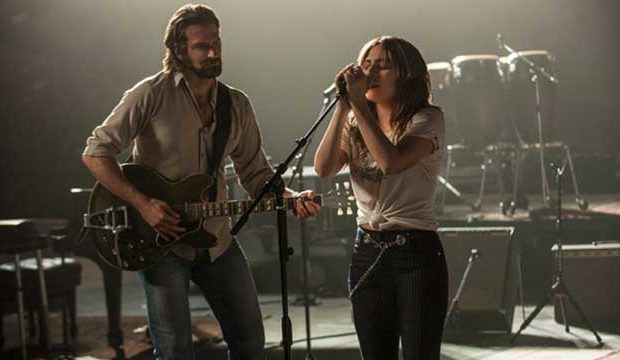 “A Star Is Born” Is Here – And The Critics Love it!

I was eagerly anticipating this new film, and now, with the release of the latest trailer, that has officially turned to “CAN’T WAIT”. 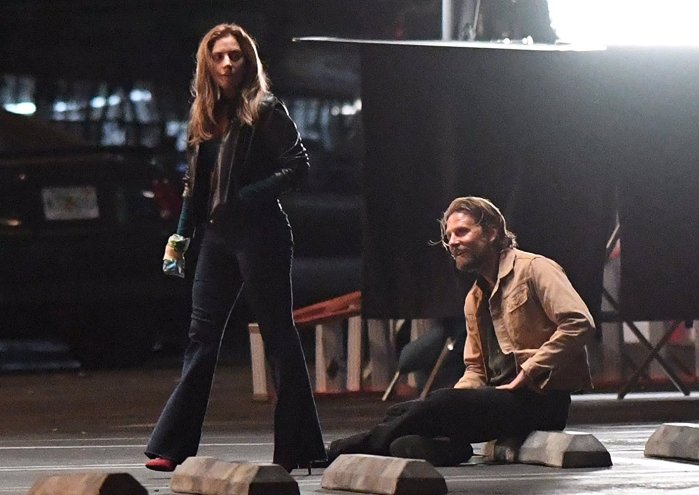 A much-differnt-looking Lady Gaga stars as the singer who is discovered by the older, and much more volatile country star played by Bradley Cooper…and in this new trailer, you get to hear both of them sing – and it’s great!

The film opened today – and the box office is on fire, with a $40-million weekend predicted! That ensure Oscar noms for Best Picture, Actress, Director, Song and more…as movie buffs know, this is the fourth version of the film released. 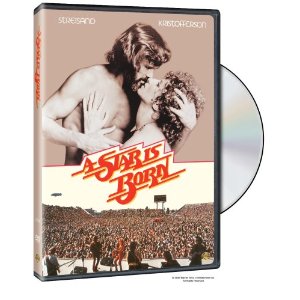 Here is a look at the previous entries in the series, including the notorious 1976 version starring Barbra Streisand!

Can’t wait for this! 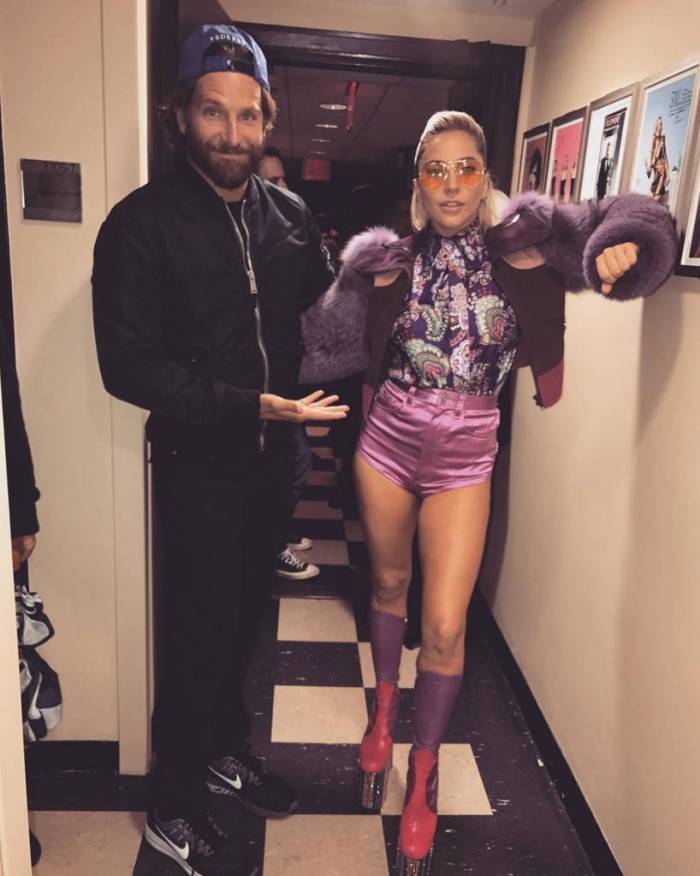 Like Loading...
‹ A “Big Night” Dinner And A Movie! A Slice Of Pasta Pie! Stanley Tucci And Tony Shaloub’s Timpano Recipe!
“The Girl With The Dragon Tattoo” Is In “The Spider’s Web!” See The New Trailer Here! Claire Foy Is Lisbeth Salander! ›