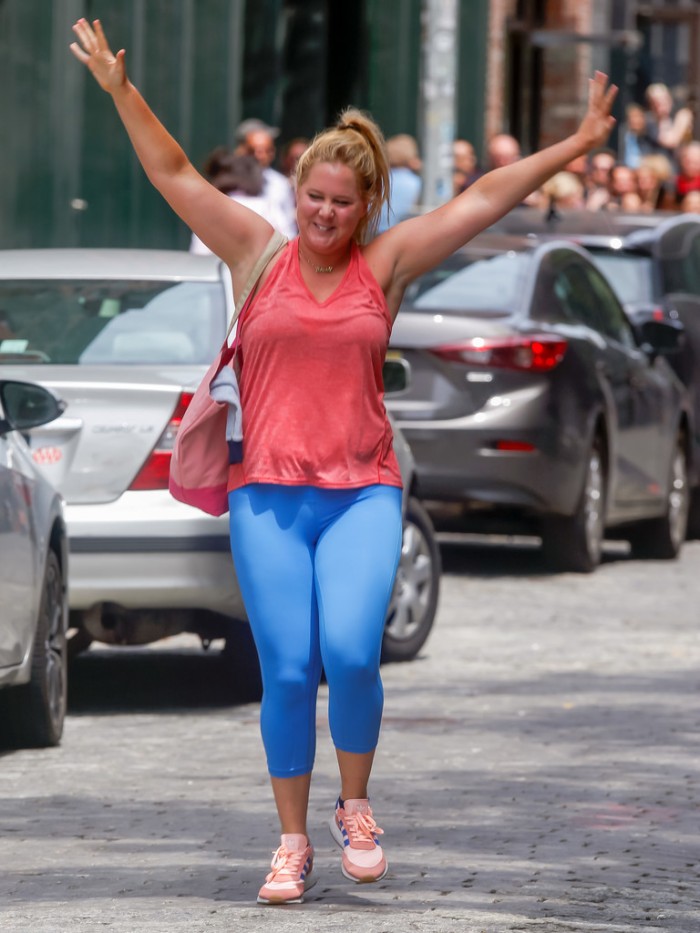 Amy Schumer is, arguably, America’s funniest female Comedian right now, but her new film is creating headlines for its storyline… 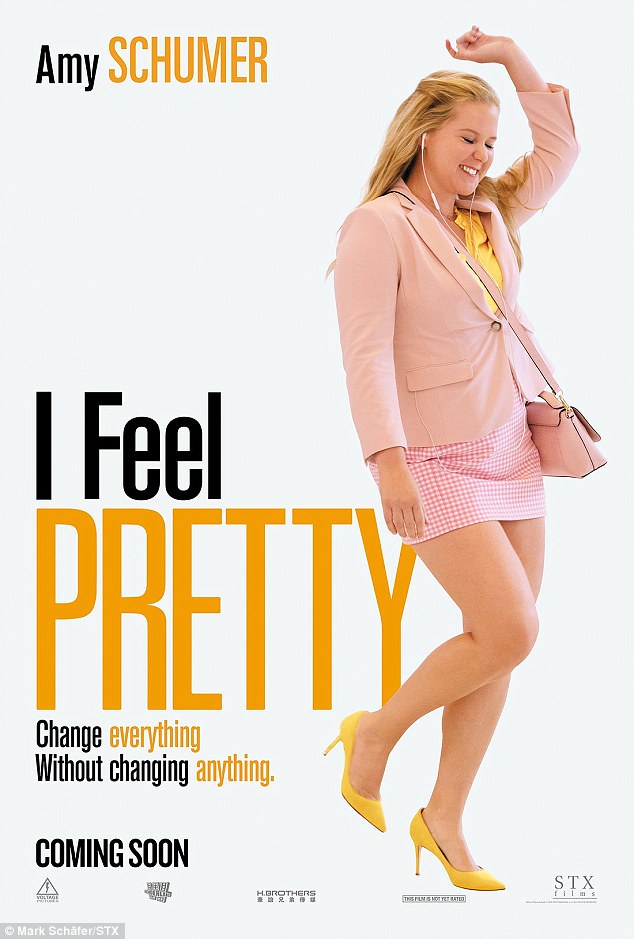 As in previous films, Schumer once again takes on the subject of physical beauty and, in “I Feel Pretty”, knocks it on its head. But it’s that storyline that is creating headlines.

First, here is the very funny trailer for “I Feel Pretty”: 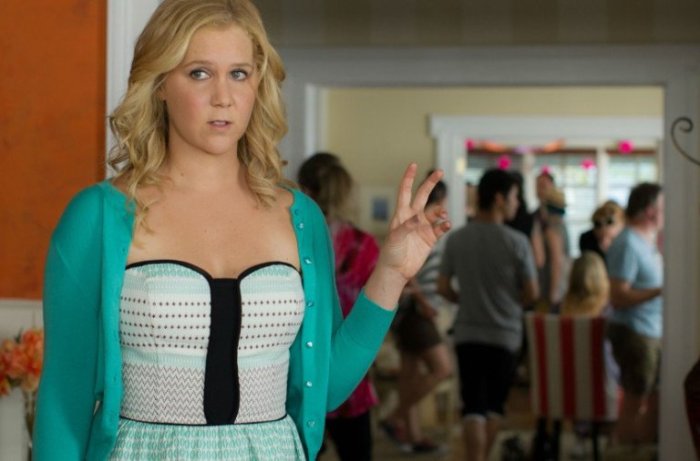 The plot of “I Feel Pretty” is simple: a woman hits her head and wakes up thinking she is “pretty” – and it’s that concept, the idea of physical beauty and its value in today’s society, that is causing the controversy. 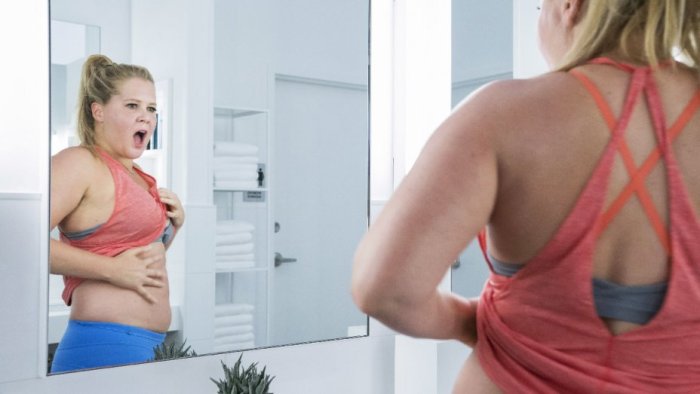 Many reviews are stating that Schumer is actually adding to the idea that beauty defines us, and that every woman fantasizes about being “beautiful”, to the point that the film adds to the problem rather than addresses it. 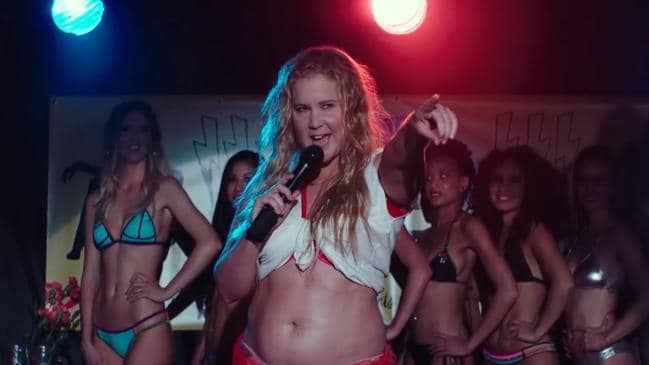 Schumer has defended the film, but acknowledges the controversy in interviews like this one with Fox News:

“People felt like this was supposed to be a movie where I play the really ugly girl and then I get pretty in the end or something,” Schumer said. “But that’s not what it is. It’s just about somebody with really low self-esteem.”

“It’s a metaphor for how much you want to be able to communicate to the people you love that you think are gorgeous, that you wish they could see themselves the way you see them,” the “Trainwreck” star explained. “People just kind of projected their own stuff onto it. That doesn’t surprise me. I think people do that for everything. But I really hope that doesn’t keep them from seeing the movie.”

I have always enjoyed Schumer’s uniquely comedic take on her life, and the huge success of “Trainwreck” made her America’s favorite Comedian…but her time at the top was short-lived. 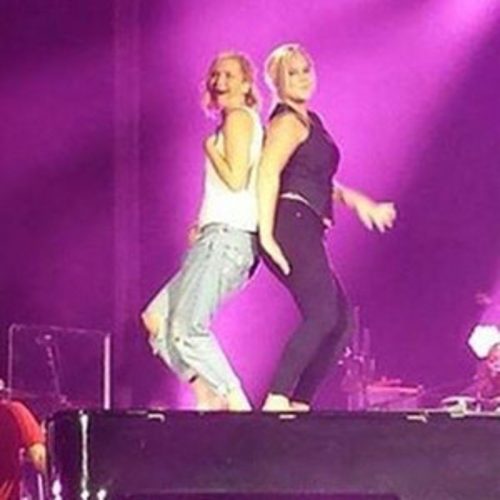 No doubt that Schumer was due for blowback – “Trainwreck” was a huge hit, and rightly so, but then she started hanging out with Jennifer Lawrence, which led to this “dance-off” live at Wrigley Field to “Uptown Girl”, an iconic song used in the film – and yes, they danced on Billy Joel’s piano – all of this probably turned people off – you decide, here is the clip: 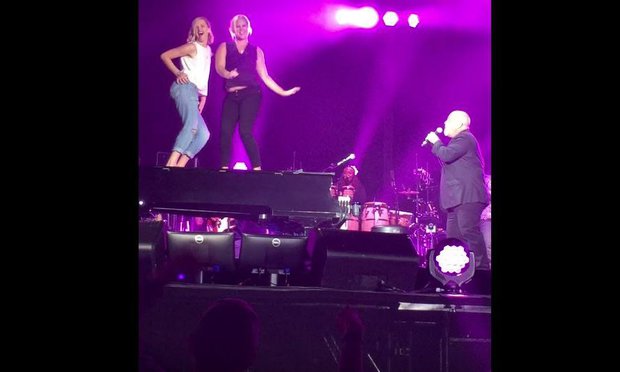 Suddenly you saw social media going after her more than usual, and then she made another movie and the blowback was complete:

When “Snatched” came out last summer, it was met with vicious reviews and middling box office….but it’s really pretty good!

Schumer stars as a suddenly-single woman who travels with her Mom, played by Goldie Hawn, and it turns into a variation of “Romancing The Stone” – my wife and I found it funny and very watchable, certainly NOT the disaster that it was made out to be – check out the trailer: 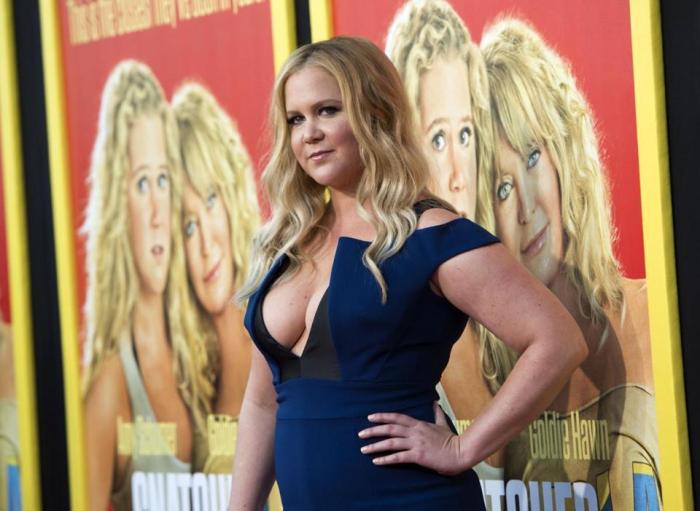 “Snatched” is all over cable and on demand services, so check it out – it’s entertaining and very funny in parts!

So, amid this controversy, “I Feel Pretty” is out in theaters, and it sure looks funny to me…we will see what America thinks!

Like Loading...
‹ “Surviving Paradise!” A Year On A South Pacific Island! Blue Lagoons! Swaying Coconut Trees! Millions Of Flies! Lost In The Middle Of The Pacific Ocean!
The Music Of “V” Is For Village People! Velvet Underground! Van Halen! The Eagles “Victim Of Love!” ›