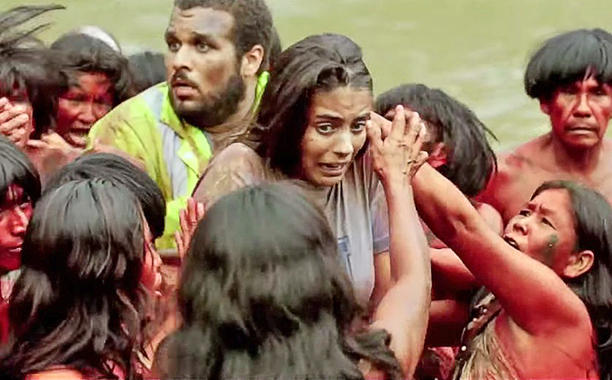 Yes, Director Roth could be on this list many times – for the classic “Hostel”, his debut “Cabin Fever” – even for his terrific thriller “Knock Knock” with Keanu Reeves – but I chose his homage to the legendary shocker “Cannibal Holocaust!” 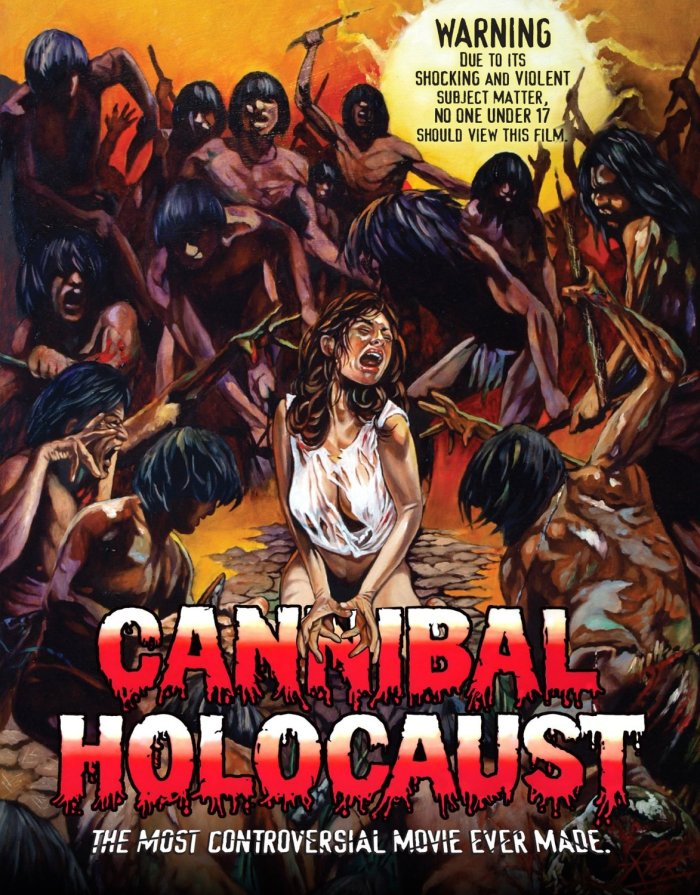 “Have you ever had fantasies of saving a tribe?”

Great question! It’s the stuff of horror legend: eager young environmentalists go into the Amazon with the best intentions: to save noble tribes…but things never go as planned, do they?

And for our latest Shocktober film, Roth proves that “good intentions” are NEVER appreciated – especially in the cannibalistic Amazon!

Director Eli Roth delivered a vicious little horror film last year that paid homage to one of the most controversial movies ever made!

Here is the trailer for Eli Roth’s “The Green Inferno”:

This is going to be one shocking trip…

Like Loading...
‹ The Pan Am Experience! Fantastic Retro Trip To The 70’s For Dinner And Fashion! Videos And Photos Galore!
Happy Birthday 007! James Bond Was Born 55 Years Ago With “Dr. NO!” ›