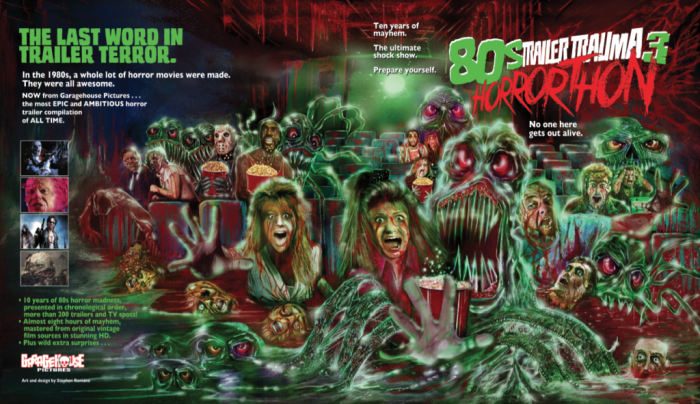 Time To Shock Yourself Through The 80’s!

If you love movie trailers, AND you love cult horror films of the 80’s, well it’s time to get this new blu-ray and have a ball!

Here is how the great home video website “10Kbullets.com” describes the set: 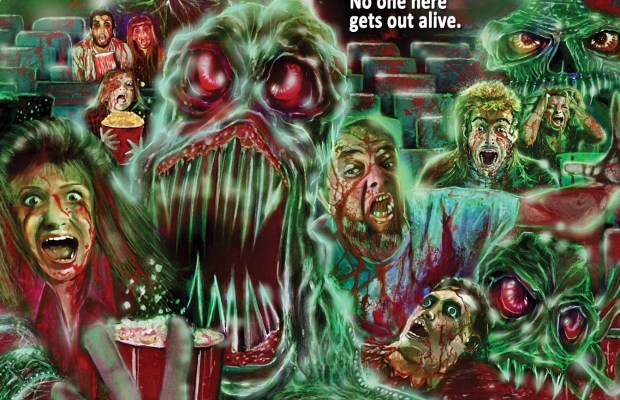 “Where previous installments featured a variety of genres. This latest installment is all about 1980’s Horror cinema. With the first Disc covering 1980 and 1981 and the second disc covering 1982 through 1989. At just under seven and ½ hours. There are two hundred and fifty-four trailers. Needless to say, there is a wealth of content included for this mammoth release”. 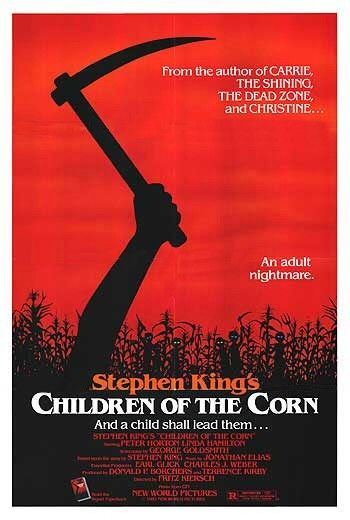 Talk about a trip down a horrific memory lane!

Cult gems as diverse as “Children Of The Corn” and “Igor And The Lunatics” are included, along with 80’s classics like “The Fly” and yes, “The Slumber Party Massacre!”

Also included are lots of mainstream movies like “Jaws 3D” and “Dressed To Kill”. This collection is amazingly extensive, and reminds us of the wide variety of horror films on the 80’s, including such prescient movies as John Carpenter’s “They Live.”

Carpenter’s subversive horror film is as relevant today as when it was made – check out the story of this terrific thriller here:

Highlights include cult classic from the entire decade, like 1980’s “Don’t Answer The Phone”, “Night Of The Comet” from 1984, along with “The Toxic Avenger” from the same year… 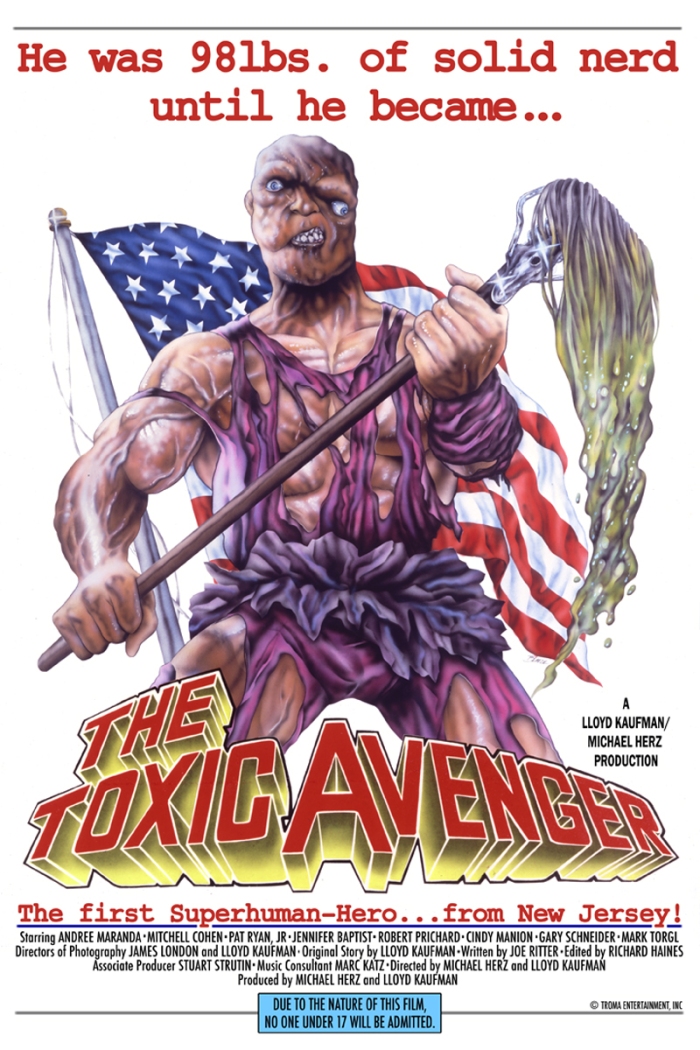 I love the wacky world of Troma, and while their iconic superhero from New Jersey is certainly worth celebrating, they have so much more as well – check it out here:

As we get later into the 80’s the trailers just get better and better: 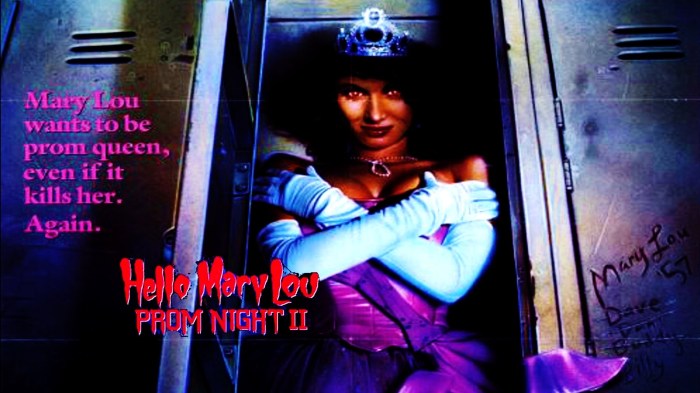 From of the best movie titles comes from 1987: the classic “Hello Mary Lou: Prom Night II” – and the collection ends in 1989 – including the amazingly obscure shocker “Society”… 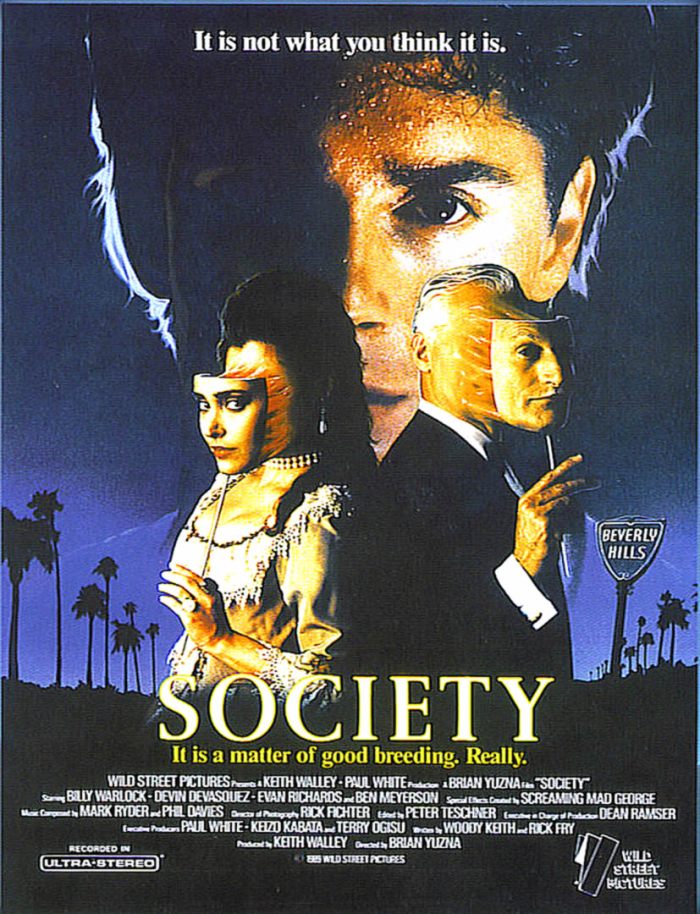 Thanks to the website “10kbullets.com” for their review of the entire set – see it here:

Another great place for cult movie reviews, including this trailer compilation, is “Mondo-digital.com” – see their review here: