Someone reminded me that it was this kind of day….

And with that quote, I present to you one of the wildest albums ever created – and it is, indeed, a masterpiece! 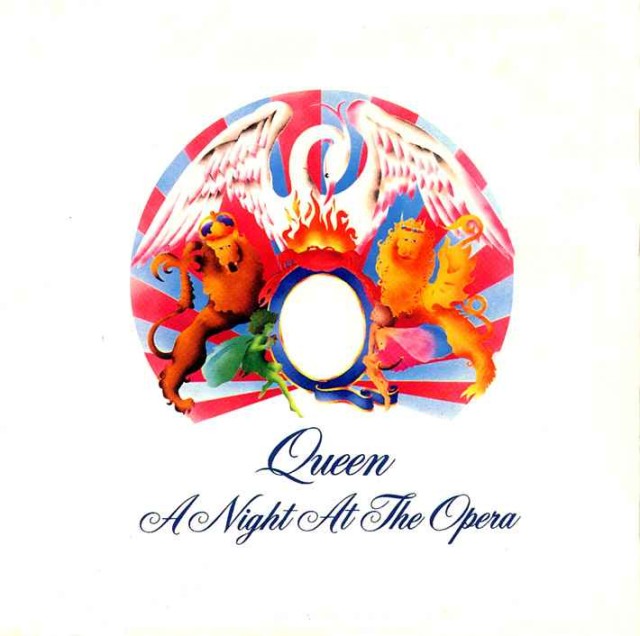 All Hail The Queen!

Well, the iconic band Queen, that is! They are one of rock’s most legendary bands, with an amazing musical legacy, and one of the most entertaining and talented lead singers of all time… 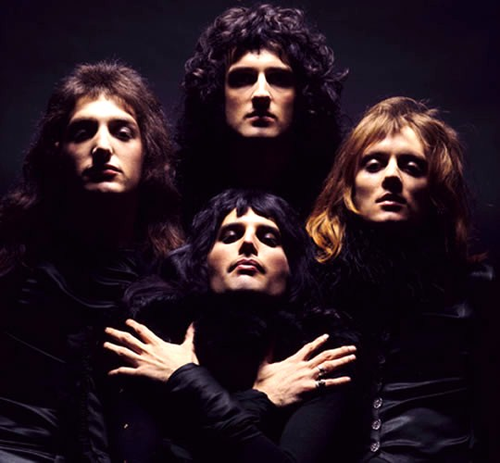 We Are The Champions!

There are so many reasons to love Queen: they were one of the first “glam rock” bands, and their flamboyant “theatrical rock” was showcased in such classic tunes as “Somebody To Love”, “We Are The Champions” and of course, “Fat Bottomed Girls”, who make the rocking world go round!

Here is some history, courtesy of wikipedia: “Queen formed in London in 1970, originally consisting of lead singer Freddie Mercury, guitarist Brian May, bassist John Deacon and Roger Taylor on…