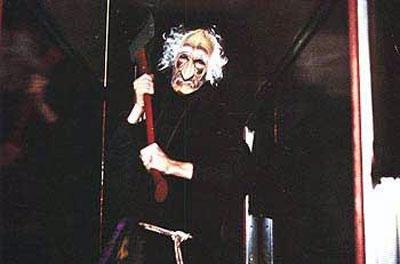 “Terror Train” is a terrific, vicious slasher film from 1980, with some good scares and lots of blood…much of it on legendary Scream Queen Jamie Lee Curtis! 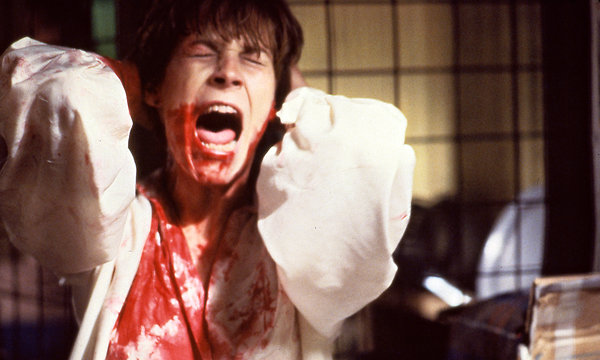 After the phenomenal success of “Halloween” in 1978, Curtis found herself starring in a number of slasher films, and quickly earned the title of reigning “Scream Queen”! Some films weren’t that good, but this one delivered the scares! 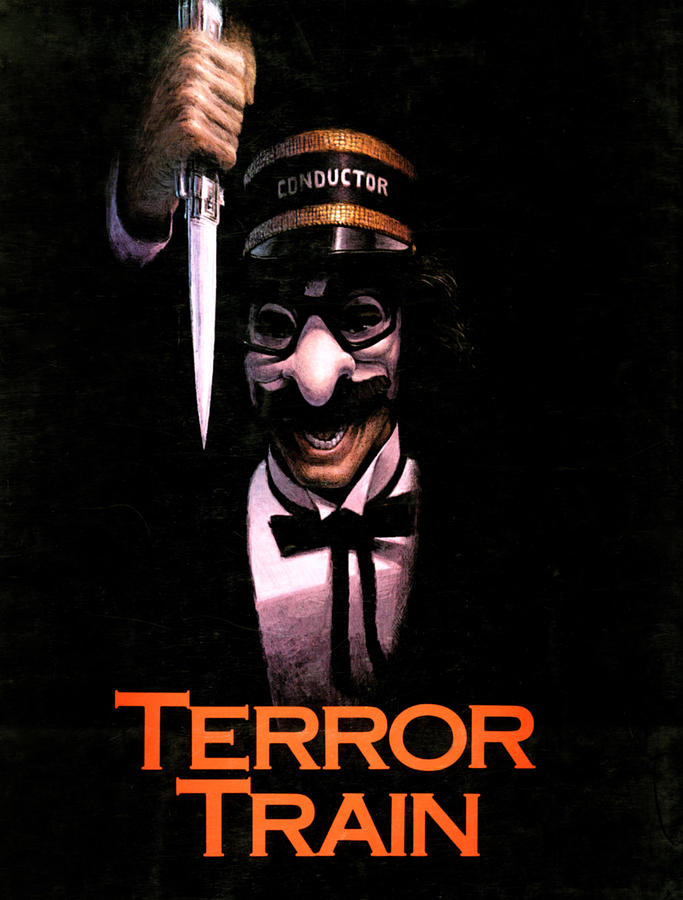 The plot of “Terror Train” is brilliant in its simplicity: A masked killer seeks revenge against six college kids who were responsible for a prank gone wrong three years earlier – and lucky for the killer – the kids are throwing a large New Year’s Eve costume party aboard a moving train!

This film is helped greatly by a truly creepy looking killer, and an ongoing sense of dread throughout. Check out the trailer:

According to the great movie website IMDB, Jamie Lee Curtis once said of her character in this film:

“There are certain things a heroine in a thriller has to be. She has to be vulnerable, so that the audience identifies with her and is rooting for her. But she also has to have an enormous inner strength to overcome the evil, or terror, that is pursuing her. I play the same kind of character as I did in other films. But Alana – the girl I play – is stronger and more defined”.

Bravo to Jamie Lee Curtis for finding more depth of character, even in straightforward horror films!

And Curtis was profiled one other time in my Shocktober 2016 countdown: 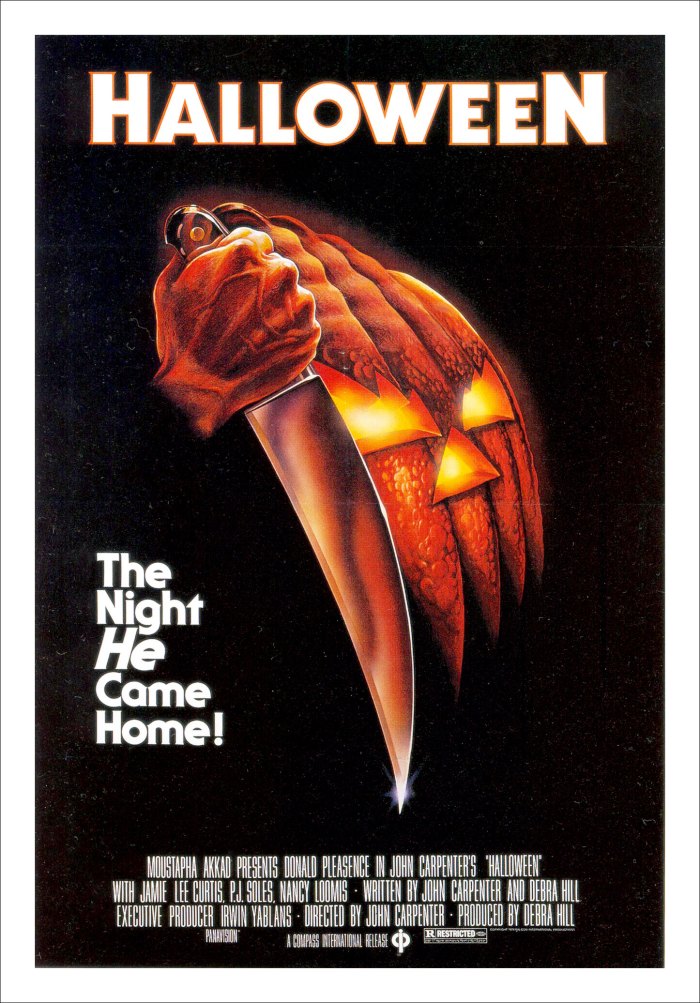 Yes, Jaime Lee’s first movie was the night HE came home! See how she turned “Halloween” into a classic here – and see all of my first ten films of Shocktober:

I love the Halloween season – so many great horror films to enjoy – and some unique ones as well:

“Fascination” is just one of French Director Jean Rollin’s unique shockers – check them all out here: