Have I Got Some Exciting TV For You! 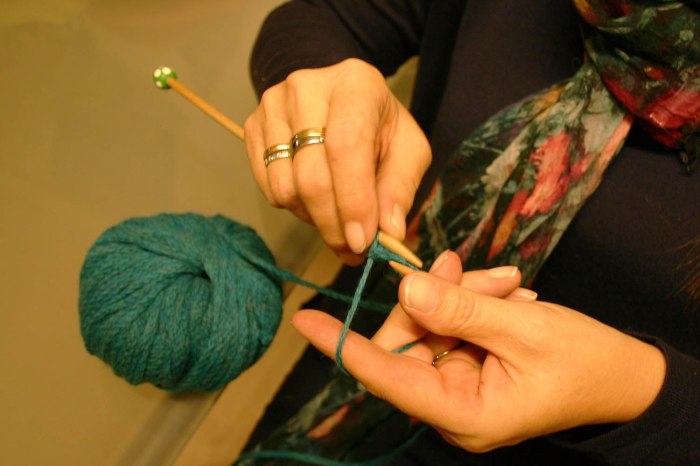 Yes, thanks to Netflix, and the TV visionaries fromNorway, you can watch knitting – in real time! Thats right, knitting AS IT HAPPENS!

Let me explain: there’s a new TV phenomenon from Norway known as “Slow TV.” Here is how it works: 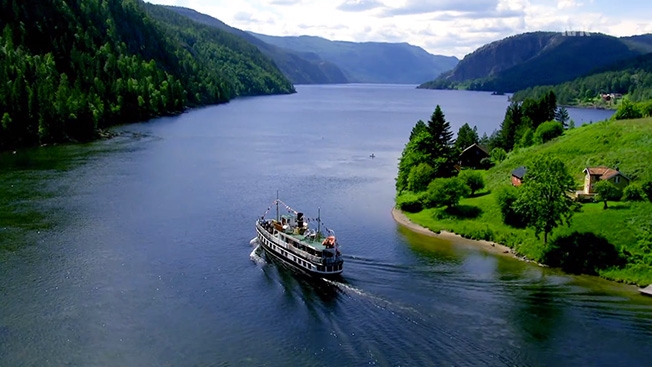 Turn on your television, settle in, and watch a cruise ship head along Norway’s coast – for 134 hours in real time!

Or, you can sit through a 7-hour train ride across the Norwegian mountains – because Netflix is now streaming the best of Norway’s “Slow TV!”

The unique, Norwegian phenomenon of “slow TV” has just become an export. According to one online report, eleven programs landed on Netflix this weekend in English language markets, including the US and Australia.

Here is how one article describes this phenomenon:

“Slow TV is a Norwegian TV series that documents ordinary events in real time.” “It’s online release will bring one of the most bizarre phenomena on television to millions of viewers worldwide.”

Here is a short video explainer:

You’ll be able to see a total of eleven programs, including the Bergen line, the Telemark Canal, salmon fishing, knitting and a “National firewood night”. 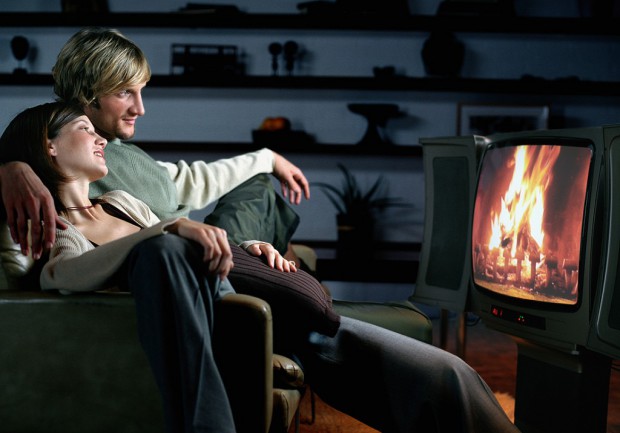 As someone who works in TV, I find this kind of stuff fascinating: television that continues to change our perception of what people will watch – because these shows are big hits in Norway! Is American next?

Well, it will be interesting to see how people respond to these shows on Netflix…you can read the whole story about this phenomenon here:

I can understand that this may seem backwards to people used to fast-paced editing, music and effects, but I’ve shared some other documentaries that take a different approach: 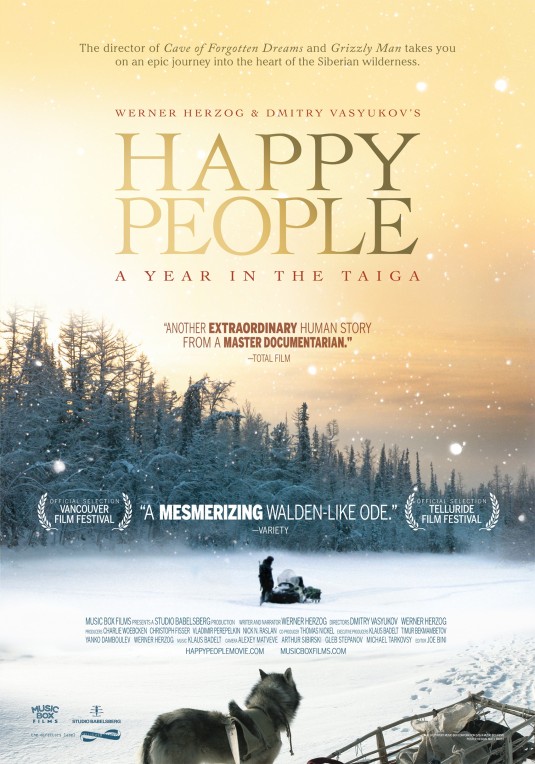 For example, the documentary “Happy People” showcases life over an entire year in Siberia….yes, it includes ice fishing!

Director Werner Herzog took a seven hour Russian TV series and cut it into a compelling two hour film – read about it here:

I’ve also shared documentaries about some of the world’s most dangerous jobs…like squeezing into abandoned mines to scrape away the last fragments of coal:

“Workingman’s Death” is a fascinating documentary told in virtual real time as well…check it out here:

And if this has whet your whistle for docs, here are other amazing ones, like this journey through China: 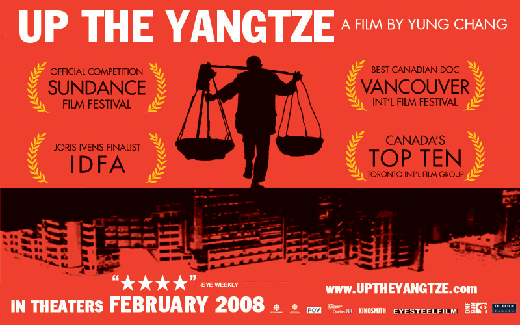 This river was deemed unnecessary by the Chinese, who dammed it up – the documentary looks at how that decision decimated life along the river…see that and more here on my list of ten great non-fiction films:

Let me know if you plan to check out some “Slow TV!”