It was his signature catchphrase, but legendary Comedian Rodney Dangerfield got respect for being one of the greatest standup Comics of all time! 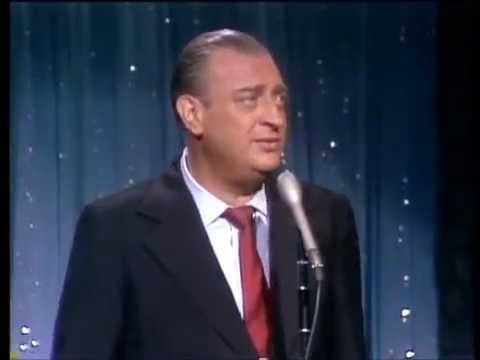 “That’s The Story Of My Life…”

Dangerfield perfected a deadpan delivery of jokes that always put himself down – always along the lines of:

Rodney Dangerfield was a salesman in the 60’s, who took his stage name in order to do standup comedy at night. After years of struggle, he got a chance to perform on The Ed Sullivan Show, and a star was born. His non-stop string of self-deprecating one-liners were hilarious. He ended up appearing on The Tonight Show 35 times, and Johnny Carson loved him… 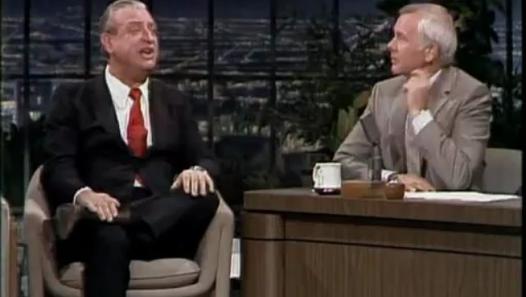 Here is a six minute bit with Rodney on The Tonight Show – siting on the couch with Johnny Carson the entire time – tossing out non-stop one-liners and cracking Johnny up! 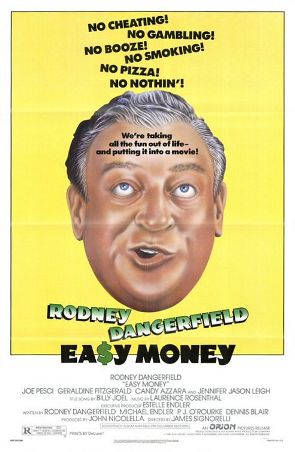 Dangerfield then made a string of hit comedies – beginning with the comedy, “Easy Money”- check out the trailer: 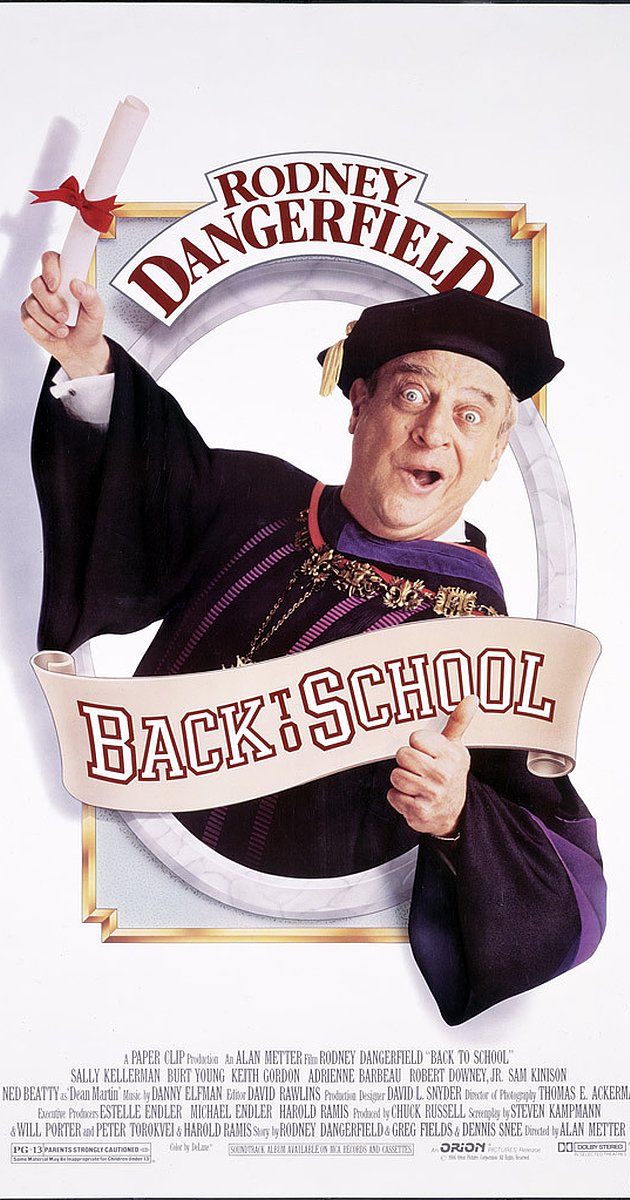 One of Dangerfield’s biggest hits was the comedy “Back To School”, when he enrolls in college to try and become closer with his estranged son.

Here is the classic scene where he angers his history teacher, the brilliant Sam Kineson…

“Oh…Somebody Step On A Duck?”

Finally, Dangerfield will always be loved for his role in “Caddyshack”…what was originally a cameo role grew and grew based on the comic’s hilarious ad libs during filming… 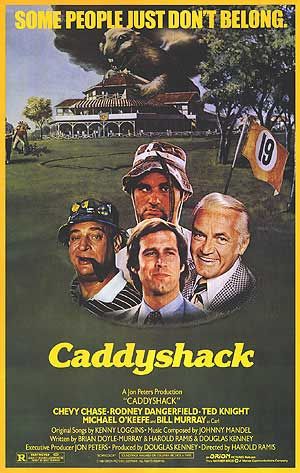 The film is legendary for all of Bill Murray’s ad libs on set, but here’s Rodney turning a clubhouse meal into hilarious chaos… 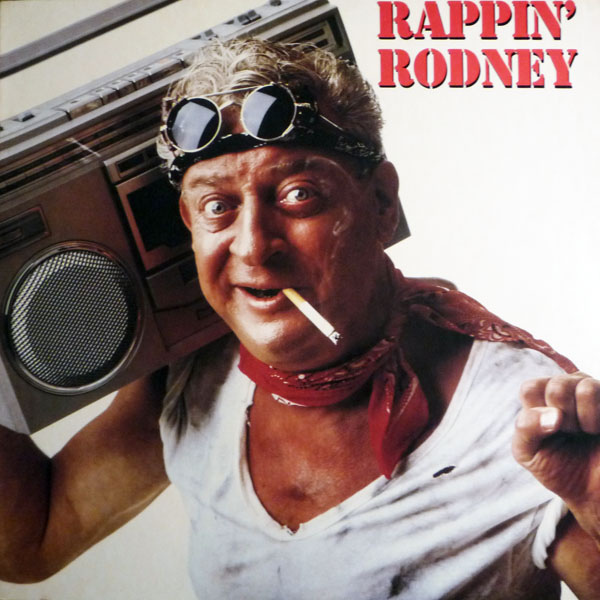 Finally, Rodney Dangerfield had one of the first rap hits with his 1983 single “Rappin’ Rodney.” Here is the hilarious music video:

Performing on The Tonight Show was a launchpad for many comics, and here a book that takes you inside Johnny Carson’s world…

Read some incredible stories about Johnny Carson, as told by his Attorney, described on the show as “Bombastic Bushkin!” Read more here:

Another comic who became famous thanks to incredible appearances on The Tonight Show was the late Garry Shandling: 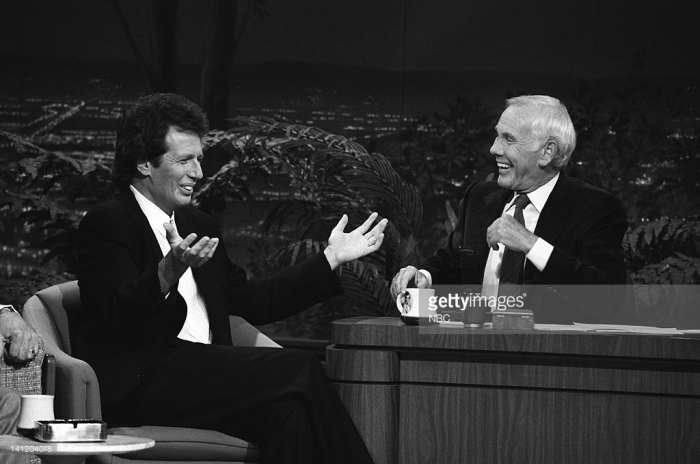 Leave a comment and let me know your favorite Rodney Dangerfield moment!