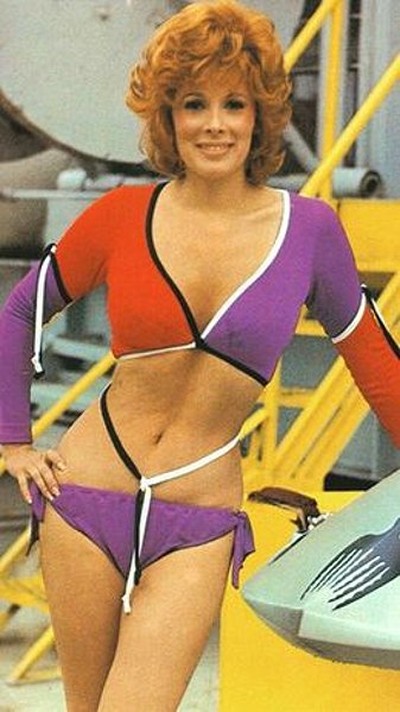 One of the many interesting aspects of the James Bond series is the “Bond Girl” – a beautiful co-star who gets involved with 007 in many different ways: 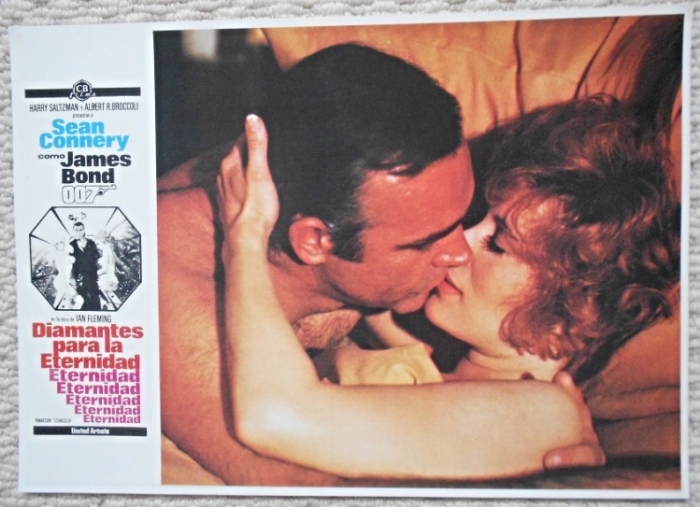 Of course, James Bond has always been irresistible, that’s just part of the “retro” charm of the series…in 1971, Bond got his first American “Bond Girl”, Tiffany Case!

Jill St. John was a very successful Actress in the 60’s and 70’s, but is perhaps best known for her role as Bond girl Tiffany Case in “Diamonds Are Forever.” 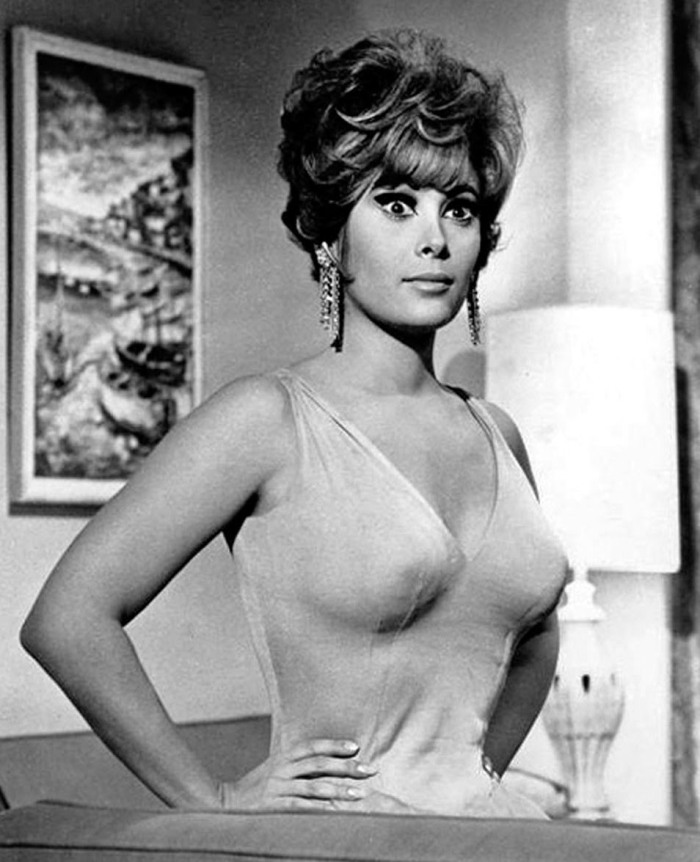 Let’s get to know America’s first Bond Girl a bit better. As a young girl, St. John was a member of the Children’s Ballet Company – and one of her fellow dancers was Natalie Wood!

In 1957, at age 16, Universal Pictures signed St. John to a contract. She made dozens of films throughout the 60’s, and received a Best Actress Golden Globe nomination for “Come Blow Your Horn” opposite Frank Sinatra. 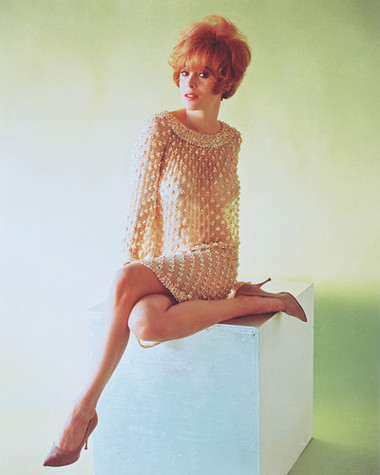 St. John’s most famous role was as “Bond Girl” Tiffany Case in the 1971 James Bond film “Diamonds Are Forever”, here she starred opposite Sean Connery. 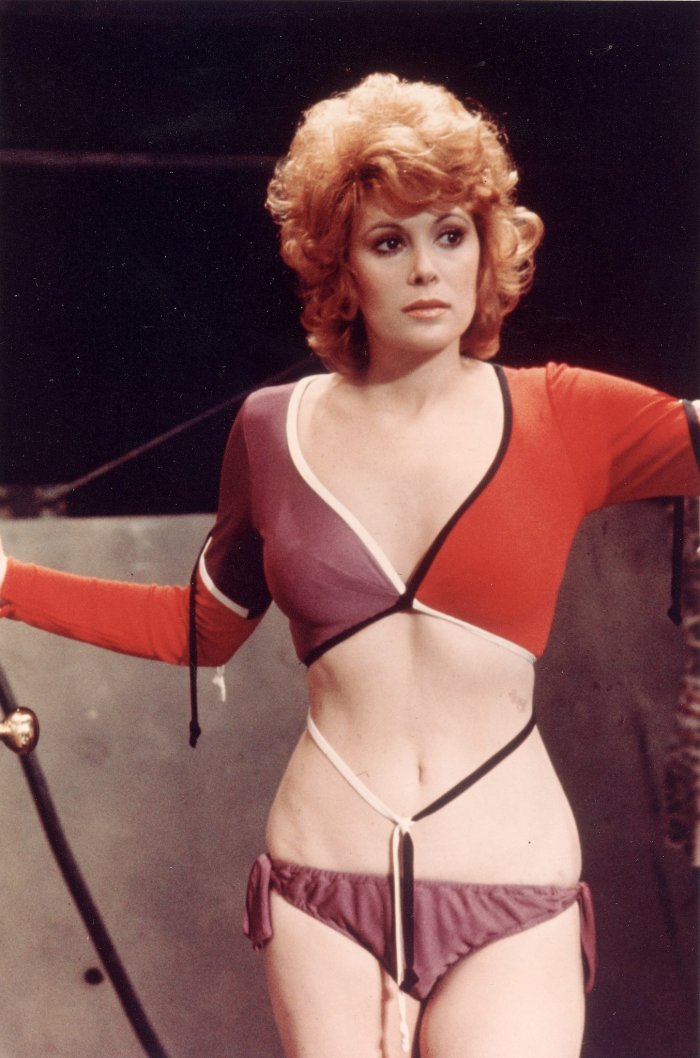 As with many Bond girls before, St. John was outfitted in a variety of skimpy outfits, but the big difference between her and the other is that she was the first American to play a Bond girl!

The other “Bond Girl” in “Diamonds” was Lana Wood, who played “Plenty O’ Toole” in the film… 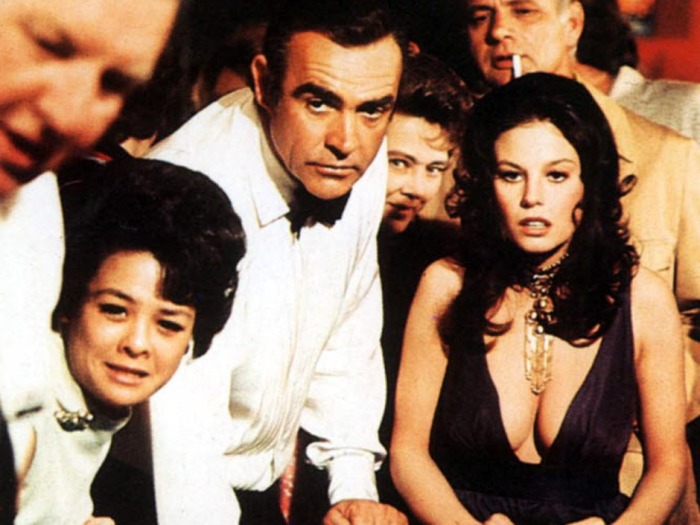 Jill St. John is now married to Robert Wagner, who had previously been married to the late Natalie Wood – yes, Lana’s sister! Natalie was also a member of St. John’s Children’s Ballet Company when they were growing up…talk about coincidences!

If you want to read more about Lana Wood, you can click here:

Jill St. John brought a much-needed level of goofiness to her role as Tiffany Case, with more depth and character than usual for a “Bond girl”…especially when she tried to help 007…although as you can see, her aim wasn’t so good! 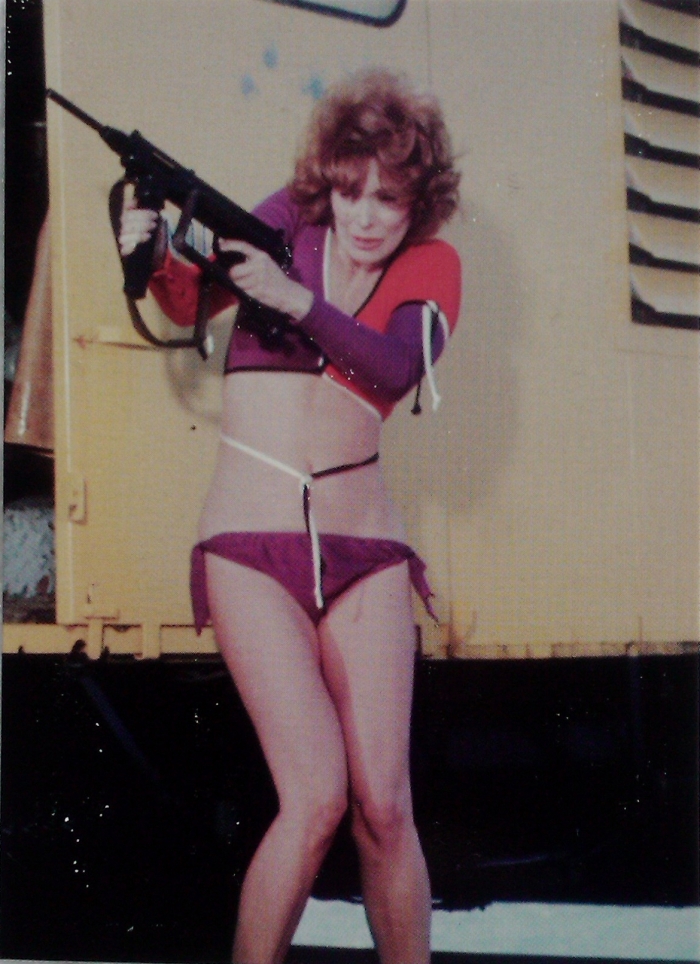 After her Bond role, St. John acted in a number of movies and TV shows, and also posed for a variety of provocative pictures… 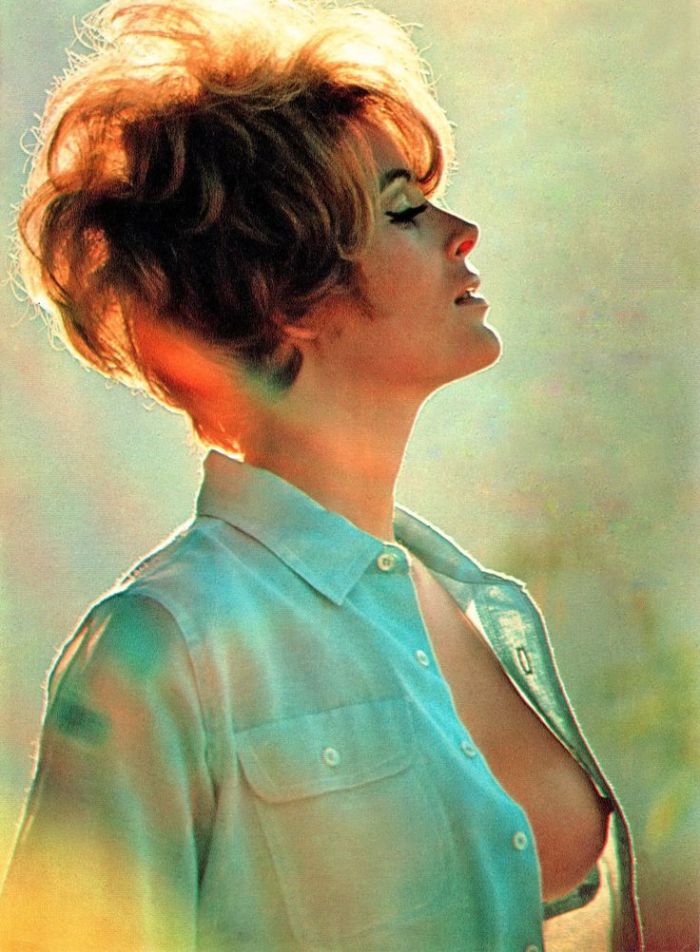 Eventually, St. John tired of the business…and moved into an interesting area – Orchids! 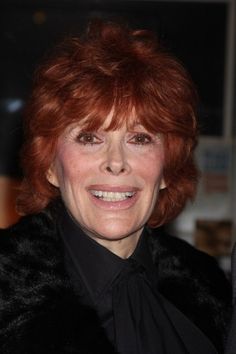 “I’m a mountain gal now. I love the outdoors and I love harvesting and using fresh vegetables and herbs.” 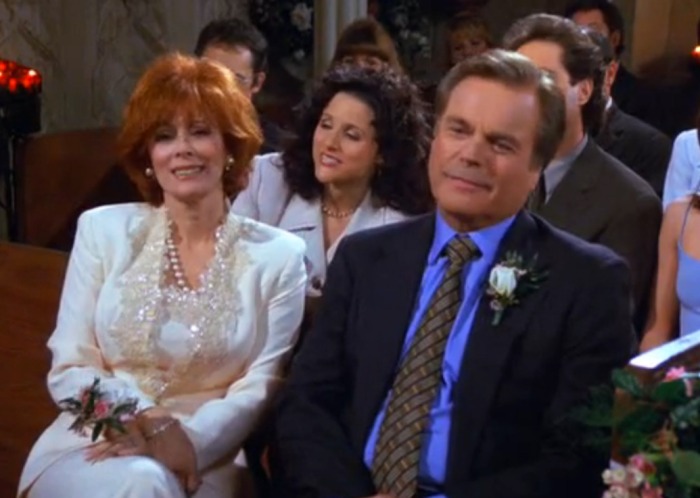 Jill wasn’t done being in the cultural zeitgeist, however. Avid “Seinfeld” fans will remember her and Wagner as Mickey’s parents in the classic “Yada Yada” episode of the series!

Let me know what you think of America’s first “Bond Girl!”