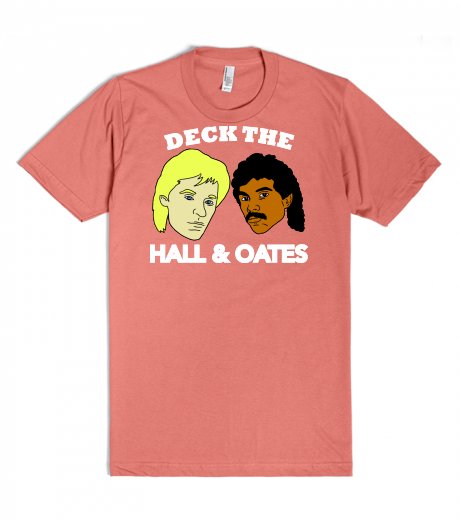 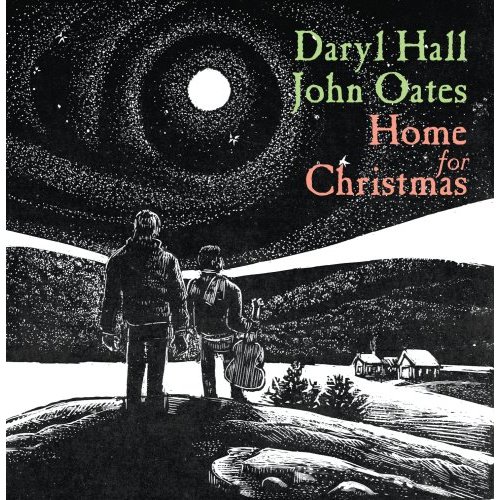 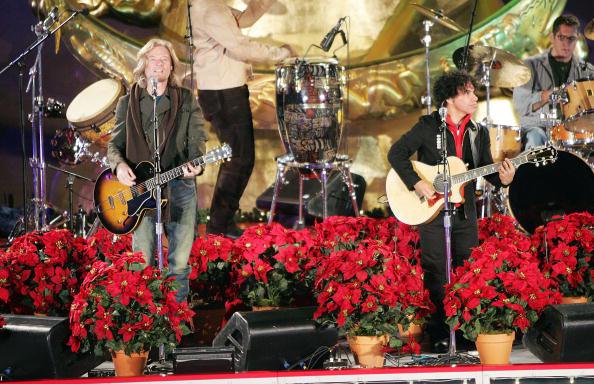 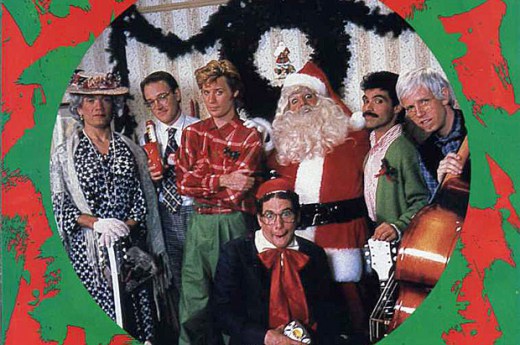 Yes, Hall & Oates have had an amazing career, and even had a huge Christmas hit in the 80’s with this fun take on a classic holiday jingle…check out the hilariously retro music video for “Jingle Bell Rock” here: 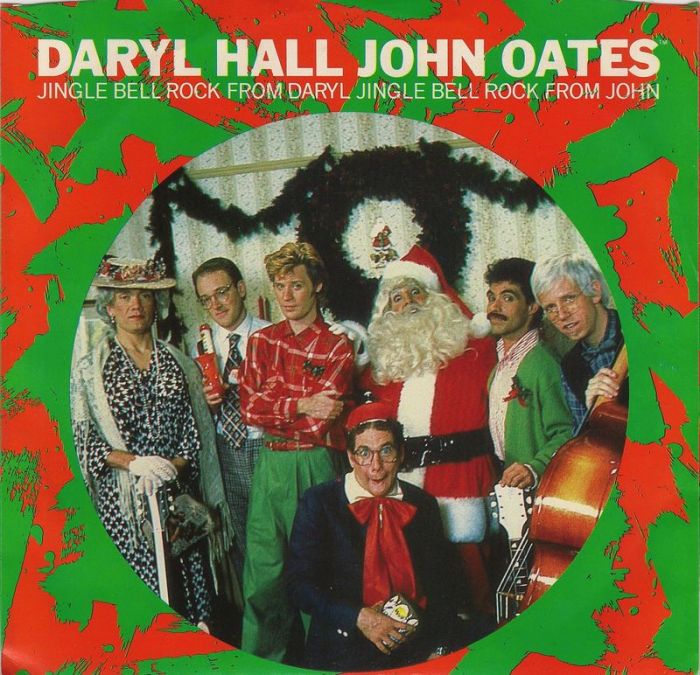 If you don’t have the Hall & Oates Christmas album, grab it now – it’s terrific holiday music!

And speaking of classic holiday music, we must never forget this classic from Macy Grey… 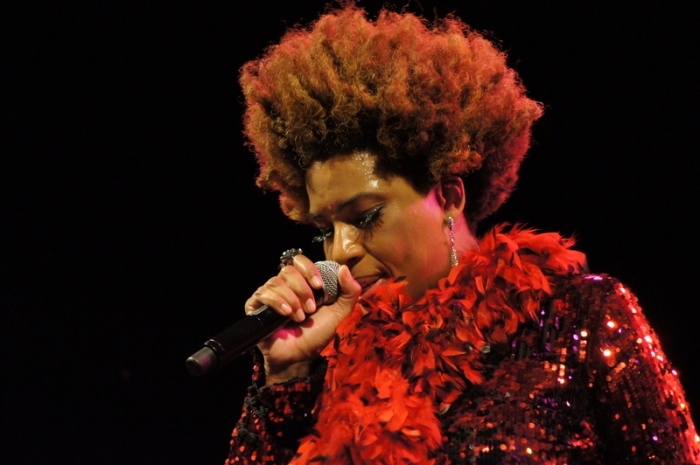 Yes! Alex and I have enjoyed Macy’s classic holiday song for years! Her brilliant song “I Try” CLEARLY ends with a holiday greeting – and we can prove it! Just watch the music video and at precisely 3:11 into the song, you can clearly hear her shouting out “Santa Claus!” 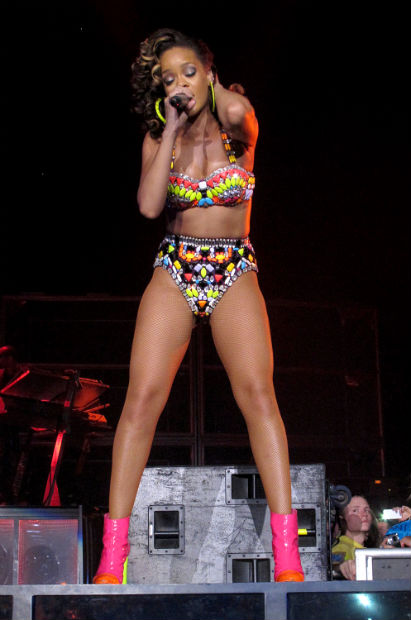 Let me know if you also shout out “Santa Claus” along with Macy Grey on her legendary song…and if you are now in the holiday mood, then time to plug in your Christmas lights and get lit up yourself! 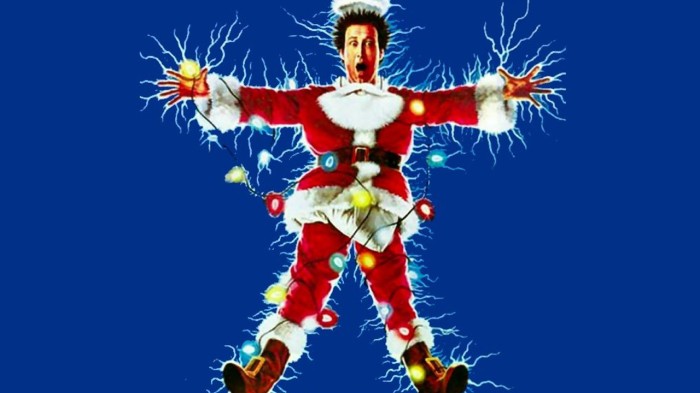 The Greatest Holiday Movies Ever!

And of course, you need watch some of these incredible holiday films…read all about “Love Actually”, “It’s A Wonderful Life” and Clark Griswold by clicking here:

And make sure to buy the classic Hall & Oates holiday album! 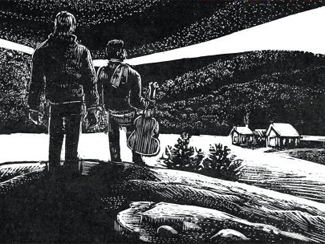