I’ve written about Singer/Songwriter Laura Nyro before: she wrote a number of big hits and released some classic albums in the 70’s and ’80’s, including such songs as “Stoney End, “And When I Die” and “Save The Country” – here is a live performance of that classic song from what looks to be “Midnight Special” – I found this clip on youtube:

Lucky for us, several live Laura Nyro performances have been released on CD, and many of you may have read the story I posted about her legendary performance at the “Monterey Pop” festival, along with Jimi Hendrix, Janis Joplin and The Who. Here is a link to that story, involving one of the most notorious Laura Nyro myths – being booed offstage…

Newly-released footage from the “Monterey Pop” expanded blu-ray has shown that Nyro wasn’t booed at all, in fact the audience clearly enjoyed her music!

I became a fan of Nyro’s thanks to Musician Todd Rundgren, who wrote an homage to her on an early solo album…. 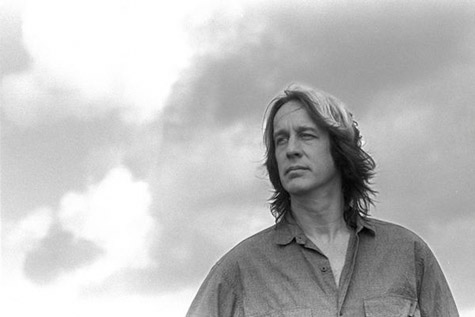 Todd talks about working with Laura, and his love of her music. You can read that entire story by clicking here:

Being a new fan, I went online to learn more about Nyro, and I found a few fascinating stories I wanted to share! 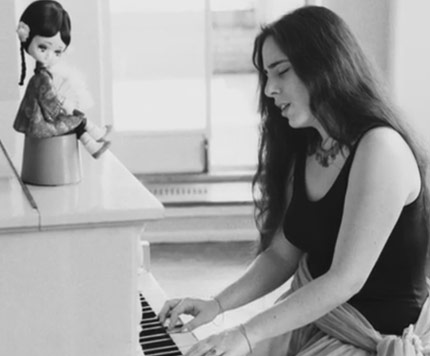 Nyro achieved success in music at an early age. She sold her song “And When I Die” to Peter, Paul and Mary for $5,000, and made her first extended professional appearance, at age 18, singing at the “hungry i” coffeehouse in San Francisco.

Playing To Clive Davis In The Dark!

This is my favorite story, all about Nyro’s audition for music mogul Clive Davis!

Clive Davis is one of music’s biggest legends, discovering Artists such as Janis Joplin, Bob Dylan and many, many more. In his memoir “Clive: Inside the Record Business”, the legendary music executive recalled Nyro’s audition for him – and according to the book, it was all in the dark!

For the audition, Nyro invited Davis to come to her New York apartment, where she turned off every light in the apartment except for a television set next to her piano, and played him the material that would become her classic album “Eli and the Thirteenth Confession!” 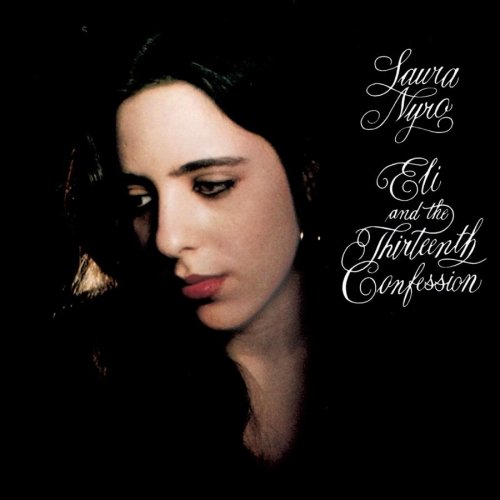 Clearly he knew what has hearing, as the “Eli” album is one of her greatest, with hits such as “Stoned Soul Picnic” and “Eli’s Comin'”! And Davis also admits in his book that his other female singing sensation at the time, Janis Joplin, was jealous of Laura! 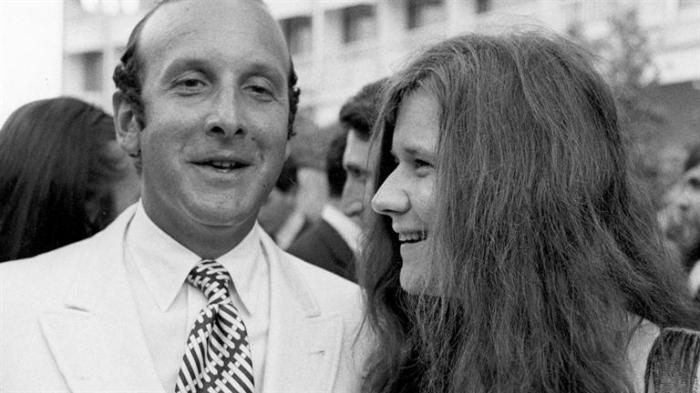 It all began with a snub at a Janis Joplin concert, when Laura Nyro had just been signed by Davis. Nyro was invited to the show, and was excited to meet Joplin. As Davis writes:

“Laura was barely known and just wanted to tell her how much she loved the show. Janis ignored her, while taking belts straight from her bottle of Southern Comfort and chatting up a boy she was interested in. When Laura became something of a star herself a little bit later, things got worse. ‘I can see I’m not the number one female in your eyes anymore,’ Janis told me one day on the phone.”

So Janis Joplin tells Clive Davis that he’s more interested in Nyro than her! Fascinating stuff, but if you look at the hits Laura was writing, virtually nonstop at the time, you can imagine Joplin’s jealousy…

A Star Was Born!

In just her first few years songwriting, Nyro wrote many smash hits that were sang by others: The 5th Dimension had top 40 hits with “Blowing Away”, “Wedding Bell Blues”, “Stoned Soul Picnic”, “Sweet Blindness” and “Save the Country”; and Blood, Sweat & Tears had one of their biggest hits with their version of Laura’s classic “And When I Die”…

Barbra Streisand sang Nyro’s classic song “Stoney End” – and made it a huge hit, and of course, “Three Dog Night” took Laura’s funky classic “Eli’s Comin'” and made it a big hit as well…

The Rock And Roll Hall Of Fame Ceremony!

In 2012, Nyro was posthumously inducted into the Rock and Roll Hall of Fame, with a beautiful rendition of one of her signature classics to mark the occasion…

The induction speech was given by singer Bette Midler – who had a touching speech about Laura, and the prestigious award was accepted by her son, Gil Bianchini.