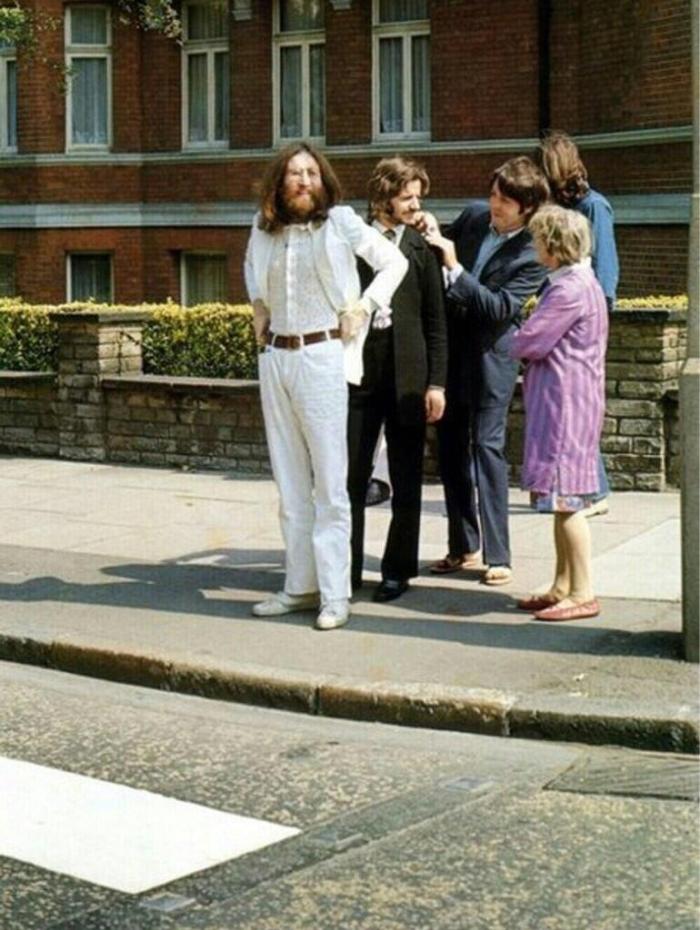 The Beatles On Abbey Road!

I have been loving the pictures fans have posted from the Abbey Road photo session…stuff like this:

There have been tons of books that capture every single aspect of The Beatles, but for some reason, this cover shot from the “Abbey Road” album is the most iconic of them all:

Music fans wordwide are celebrating the 50th anniversary of The Beatles on The Ed Sullivan Show….a moment that changed music forever: 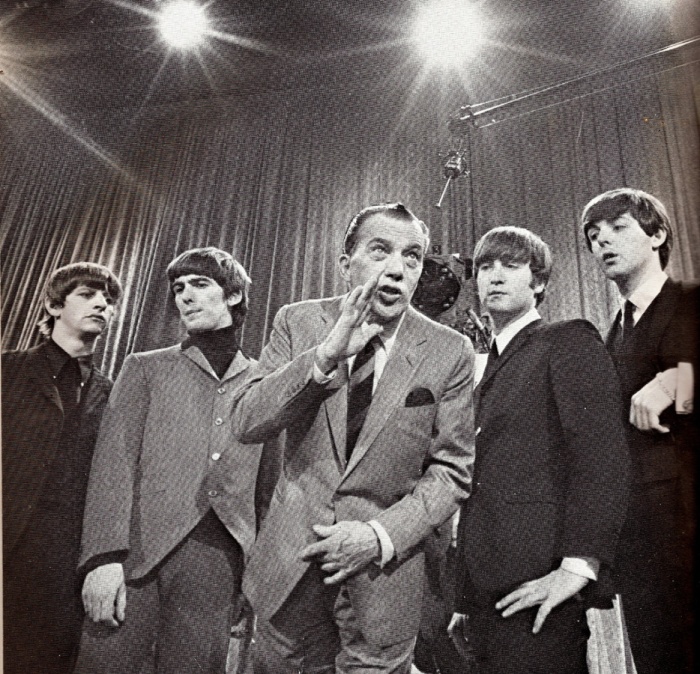 More on the history of The Beatles in a moment, but first, time to share some amazing stuff from “The White Album.”

As John would say:

“Working Very Hard, The Boys And Me…”

Check out this youtube clip from the Abbey Road sessions:

As you can see, the fab four were having a great time getting this picture – just another example of how much fun they could have together, even though the recording sessions inside were anything but easy…

And now, there is a brilliant take on the majesty of “The White Album!” 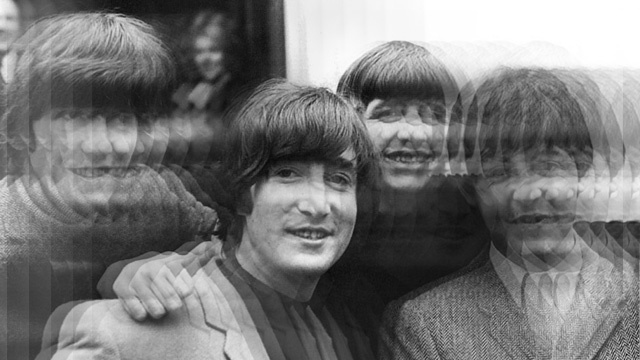 Here’s the story, thanks to Gizmodo: “Rutherford Chang is a vinyl collector with a singular focus: The White Album. The New York-based artist has built up an impressive catalog of almost 700 (!) numbered copies of the 1968 double album. Taken together, his findings have become a kind of beautiful exhibition, but Chang has also recorded audio from 100 pressings, and overlaid them into a single track. And it is incredible.”

Thanks to Gizmodo, you can read all about hos this came together, and listen to this amazing work by clicking on their story here as well:

And let’s not forget just how much incredible stuff there is from the “White Album” session – since they did film all of it: 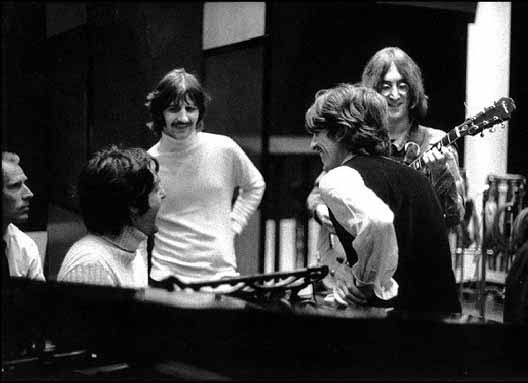 BeatMICKRecords has posted this clip on youtube – a short collection of “White Album” recording outtakes:

No matter WHO says there is a brilliant single album here, I am someone who wants ALL OF IT – uncut, full on Beatles power across four sides…there may be songs that are immediately Beatles classic, but every single one of them is worth enjoying…and we also got this great foldout interior cover of candid shots… 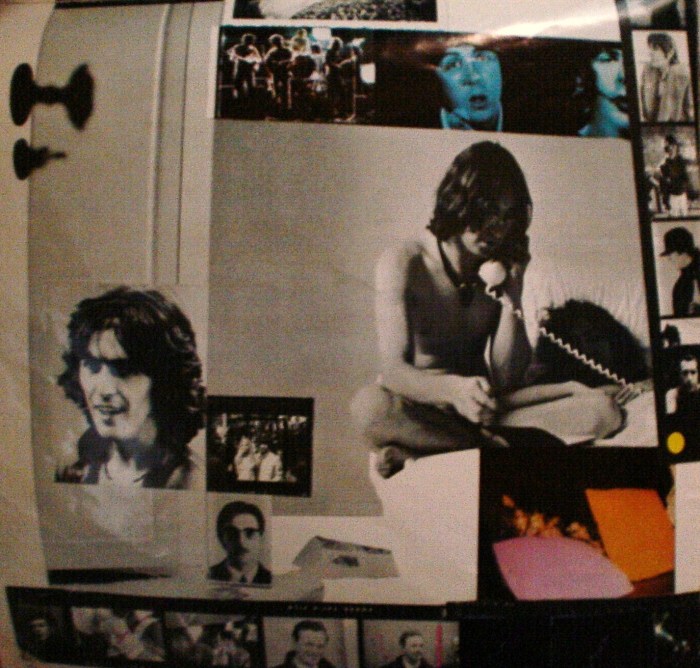 There is a never-ending fascination with The Beatles, and I am one of the fans who enjoys it all!
I just heard about this latest Beatles biography, and I cannot wait to read it:

As Amazon states: “Tune In” is the first volume of “All These Years” — a highly-anticipated, groundbreaking biographical trilogy by the world’s leading Beatles historian. Noted Beatles historian Mark Lewisohn uses his unprecedented archival access and hundreds of new interviews to construct the full story of the lives and work of John Lennon, Paul McCartney, George Harrison, and Ringo Starr. 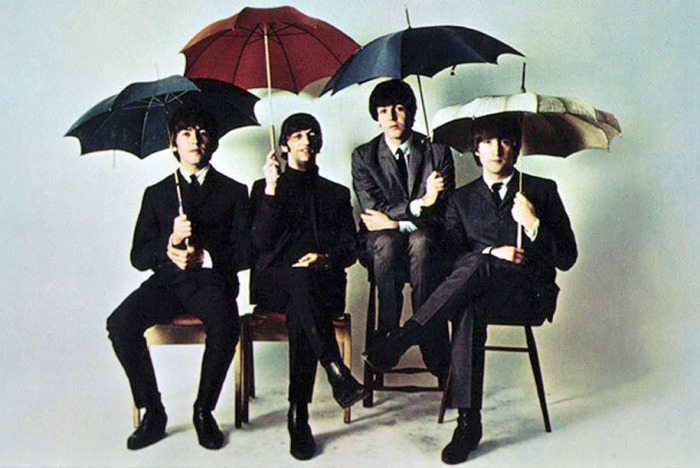 Let me know what you think of “The White Album” x100! And don’t forget Macca’s brilliant new CD – check out my story on “NEW” by clicking here!

I’ve got a link to the star-studded video for “Queenie Eye!” 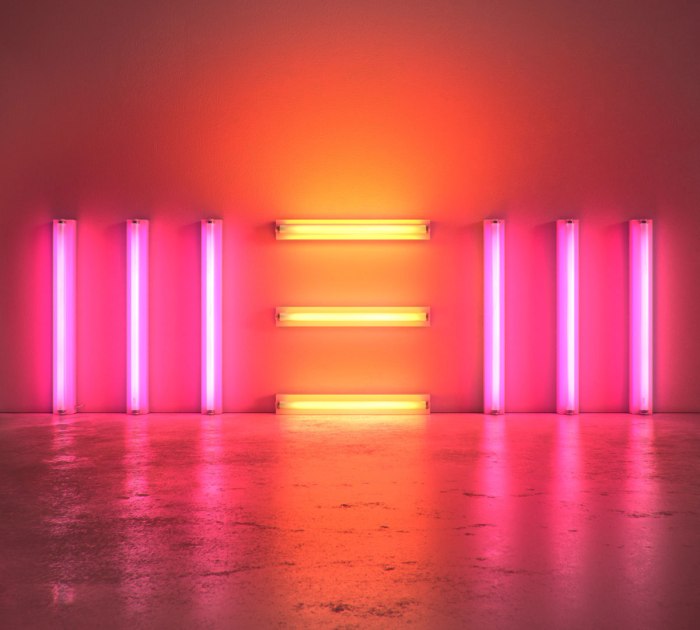