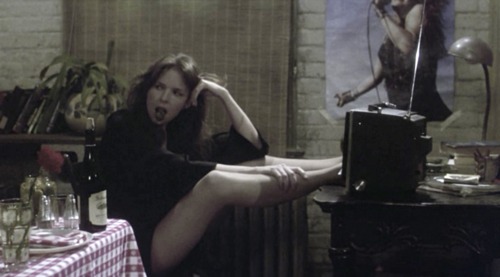 You don’t see those words used much any more, but in the 1970’s, it was true – this WAS a Diane Keaton performance that broke all the rules – it was an “adult” Diane Keaton giving a mesmerizing performance as a woman on the prowl – saying things like THIS!

“Talk about amateur, played for a hooker by a square and ripped off as a sucker by a dick.”

Yes, it’s a terrific Diane Keaton performance opposite a young, dynamic Richard Gere – with lots of sex and nudity – and tons of controversy as well!

And the most controversial part of this? Well, it’s nearly impossible to find this film on DVD OR blu-ray! What’s going on? First, let’s take a look at this controversial film! 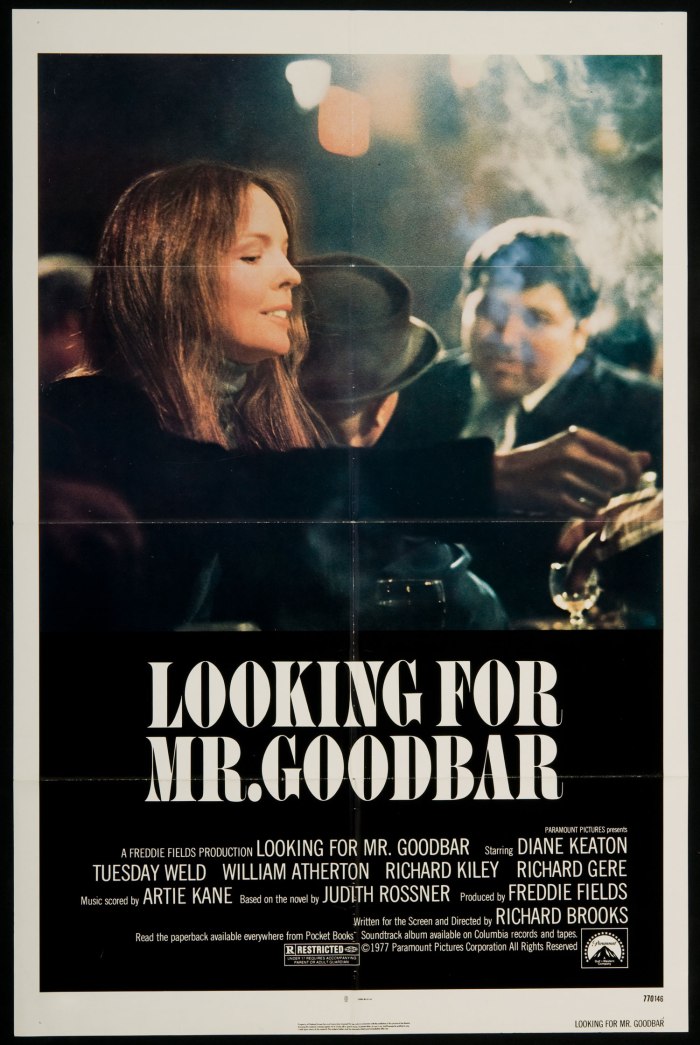 This provocative film from 1977 was based on a best-selling book at the time…about an empowered woman who is looking for something, anything to shake up her life…

Diane Keaton is Theresa, a successful teacher of deaf children during the day but after a short unhappy affair starts to spend her nights cruising bars.

Her craving – first for sex but later also for drugs – leads into increasingly demeaning and dangerous situations completely at odds with her daytime commitment to her children.

Keaton is a woman on the prowl, in a series of increasingly dangerous liaisons.

Here’s a scene where she first meets young hustler Richard Gere at the bar:

This was the era of disco, the awakening of the women’s liberation movement, and a major change in the ways films tackled the issue of sex on screen – and “Looking For Mr. Goodbar” was an honest portrayal of a lonely woman seeking love and sex without shame… 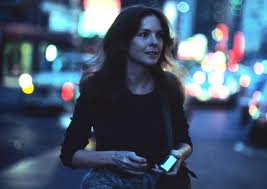 At this point in her career, Keaton was well-known for her role as Kay, Michael Corleone’s wife in “The Godfather”. She had also starred in several Woody Allen films like “Sleeper” and “Love and Death”. This part, however, was the most adult performance she had given to date.

The events depicted in both the book and the movie were inspired by the events surrounding the brutal real-life 1973 murder of twenty-seven year old New York City schoolteacher Roseann Quinn.

This dark subject matter gave Keaton a chance to really ACT – and she delivers, thanks in part to the dynamic direction of Richard Rush. 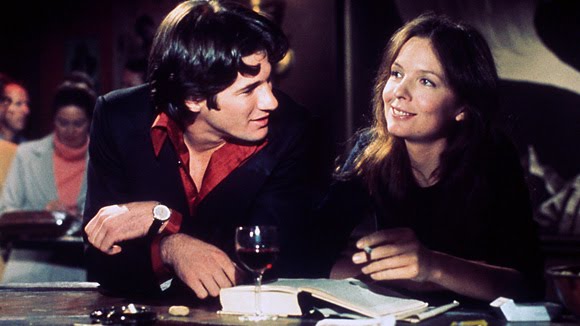 When Teresa meets Tony in the bar, she is reading “The Godfather”, just as she does in the original novel. He comments that he has seen the movie.

And look at this adult dialogue!

Theresa: Most guys first time out they try to score, they expect it. And some of them get pretty nasty if they don’t get it. So by the 2nd time it’s either fuck or forget it. 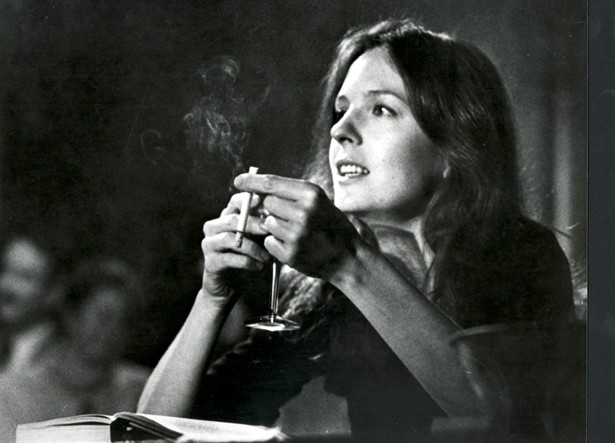 The film was a box office hit, and garnered some awards consideration as well. For Keaton, it showed her ability to play more than the dutiful wife or funny girlfriend. 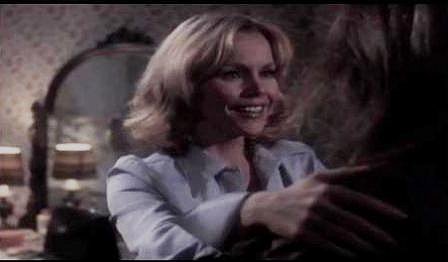 Diane Keaton was nominated for the Golden Globe Award for Best Actress – Motion Picture Drama for her performance in the film. However, she was NOT nominated for an Academy Award for “Goodbar” – however, she starred in another movie that same year – with dramatically different results!

“Looking For Mr. Goodbar” was just one of two feature films that Keaton starred in that year. The other movie was “Annie Hall” – which took home the Oscar for Best Picture, and Keaton won the Best Actress Academy Award! 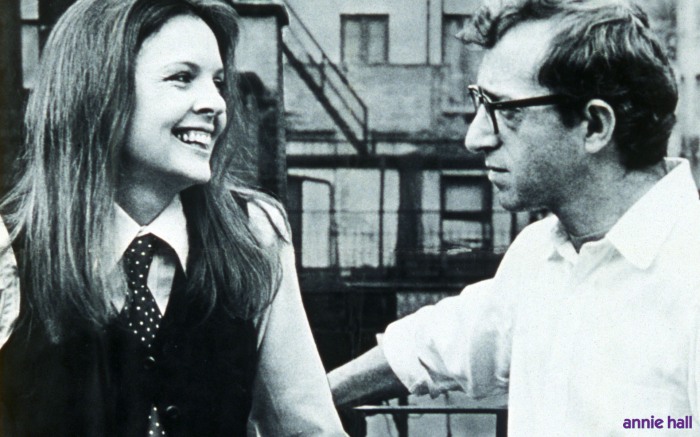 So Where Is It?

“Looking For Mr. Goodbar” was a hit, so why isn’t it available for home viewing? It was released once on VHS – those copies are tough to find – and if you look around you may find it on an obscure label on DVD – I found one for sale at $199…but no official DVD or Blu-Ray…that’s a shame, because it is an intense, brave movie with terrific performances by Keaton, Gere and Weld!